Finally, after two postponements in the last few months due to the sanitary measures in force at the time, it is now done: Geneviève Tardif and Charles Hamelin are now married!. 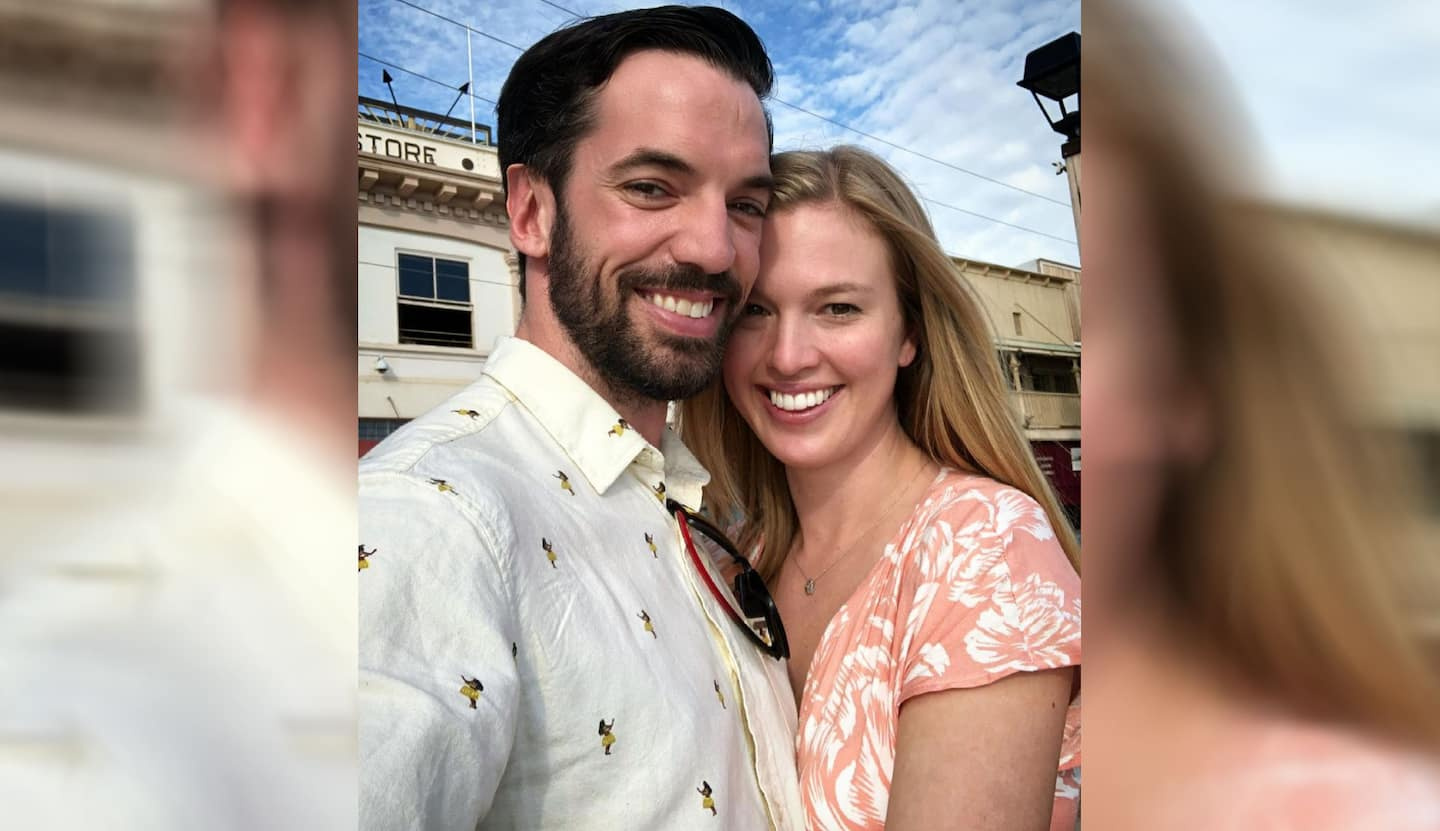 Finally, after two postponements in the last few months due to the sanitary measures in force at the time, it is now done: Geneviève Tardif and Charles Hamelin are now married!

Last January, the couple told us, in an interview, that their wedding would take place this summer, regardless of the measures in place and regardless of the number of guests. It was June 25, 2022 that the lovebirds finally said yes in front of their loved ones and their little Violette. Early Saturday, the host shared some shots of the preparation for this big day, mainly shots of one of her bridesmaids, Olympic diver Roseline Fillion.

In addition to Roseline, several other Olympians and sports people were on hand to celebrate the union between Geneviève and Charles. For example, we noted the presence of Joannie Rochette, Mikaël Kingsbury, Benoit Huot, Alex Bilodeau, Kevin Raphaël, Meeker Guerrier as well as Jean-Charles Lajoie, who was the celebrant. Moreover, several of them shared videos and photos of the ceremony and the party that followed, and the newlyweds shared it all on their social networks.

1 Romell Quioto among model employees 2 The Blue Jays would add an experienced gunner 3 Vladimir Guerrero Jr. nears All-Star Game 4 Luongo inducted into the Hall of Fame 5 An alley in Hochelaga in the name of Doctor Gilles... 6 Contract extension for Don Sweeney 7 Doctors file appeal against abortion ban 8 Prohibition of animals in accommodation: whose fault... 9 Kim Clavel has 'something on her heart' 10 The development of the supergun stopped again 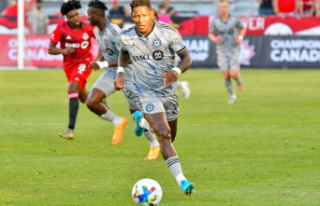