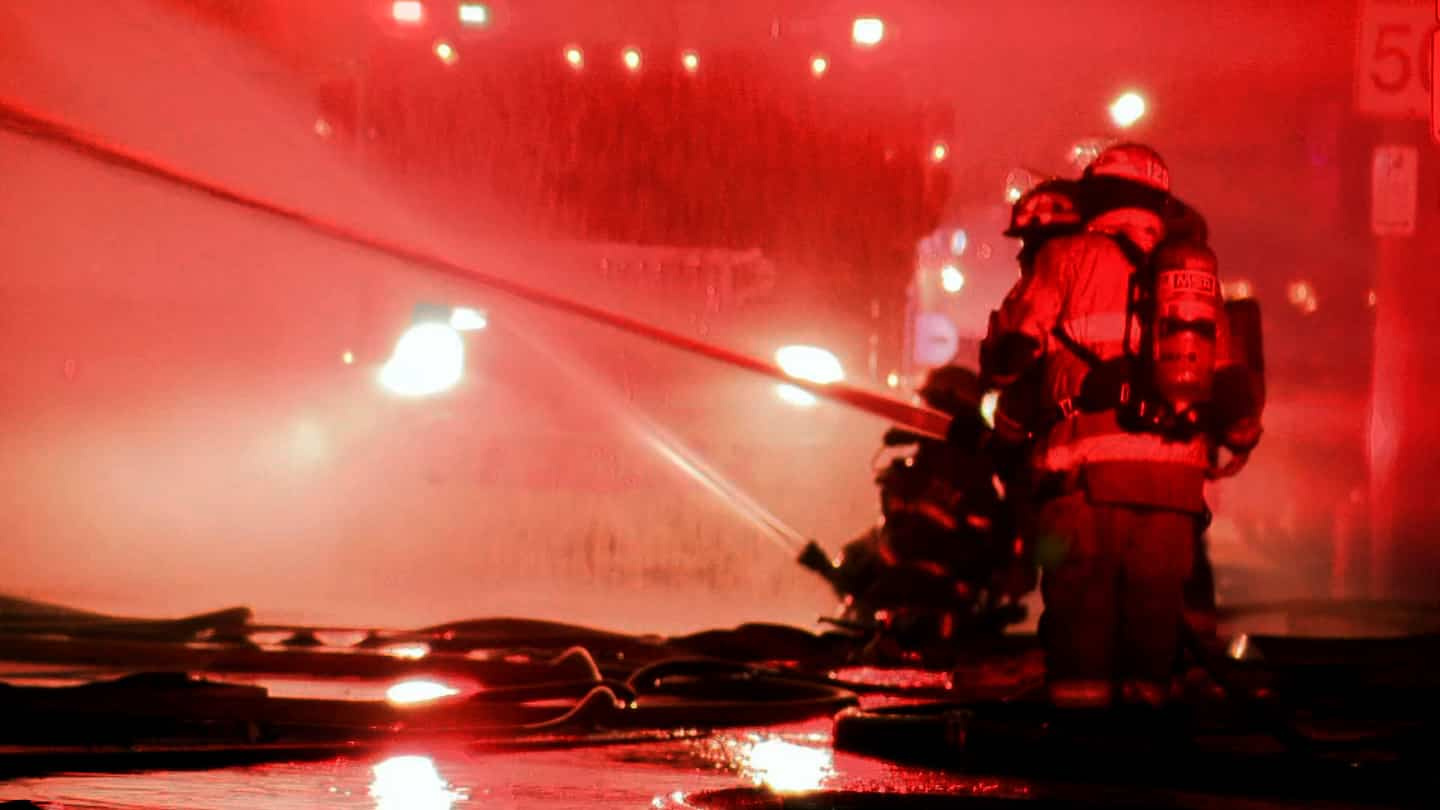 The blaze, whose origin is unknown for the moment, started around 2:15 a.m. in a first building, located at 991, rue St-Paul. The fire quickly spread to a second building, also reducing it to nothing. Given the size of the fire, a fifth alarm was triggered, mobilizing several fire departments in the area.

"At least a dozen victims have been taken care of by the Red Cross, but the number is likely to rise quickly," said Mario Allard, chief of operations for the Fire Department of the city of Trois-Rivières.

Three hours after the fire broke out, firefighters are still trying to bring it under control.

1 French GP: Leclerc will start in the lead, Stroll... 2 150 days of war in Ukraine: here's where the... 3 Biden likely infected with BA.5 subvariant 4 Construction holidays: watch out for roadside parking... 5 Golf: Brooke Henderson continues her momentum at the... 6 [IN IMAGES] The United States faces extreme temperatures,... 7 Crash of a seaplane in the Laurentians: the pilot... 8 Weather: a heat wave to kick off construction holidays 9 Lytton wildfire: firefighters gain ground 10 A wind of youth is blowing in Buffalo 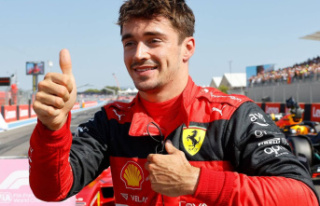 French GP: Leclerc will start in the lead, Stroll...