A 25-year-old man was the subject of an attempted murder with a firearm on Thursday evening in the borough of Ahuntsic-Cartierville, in Montreal. 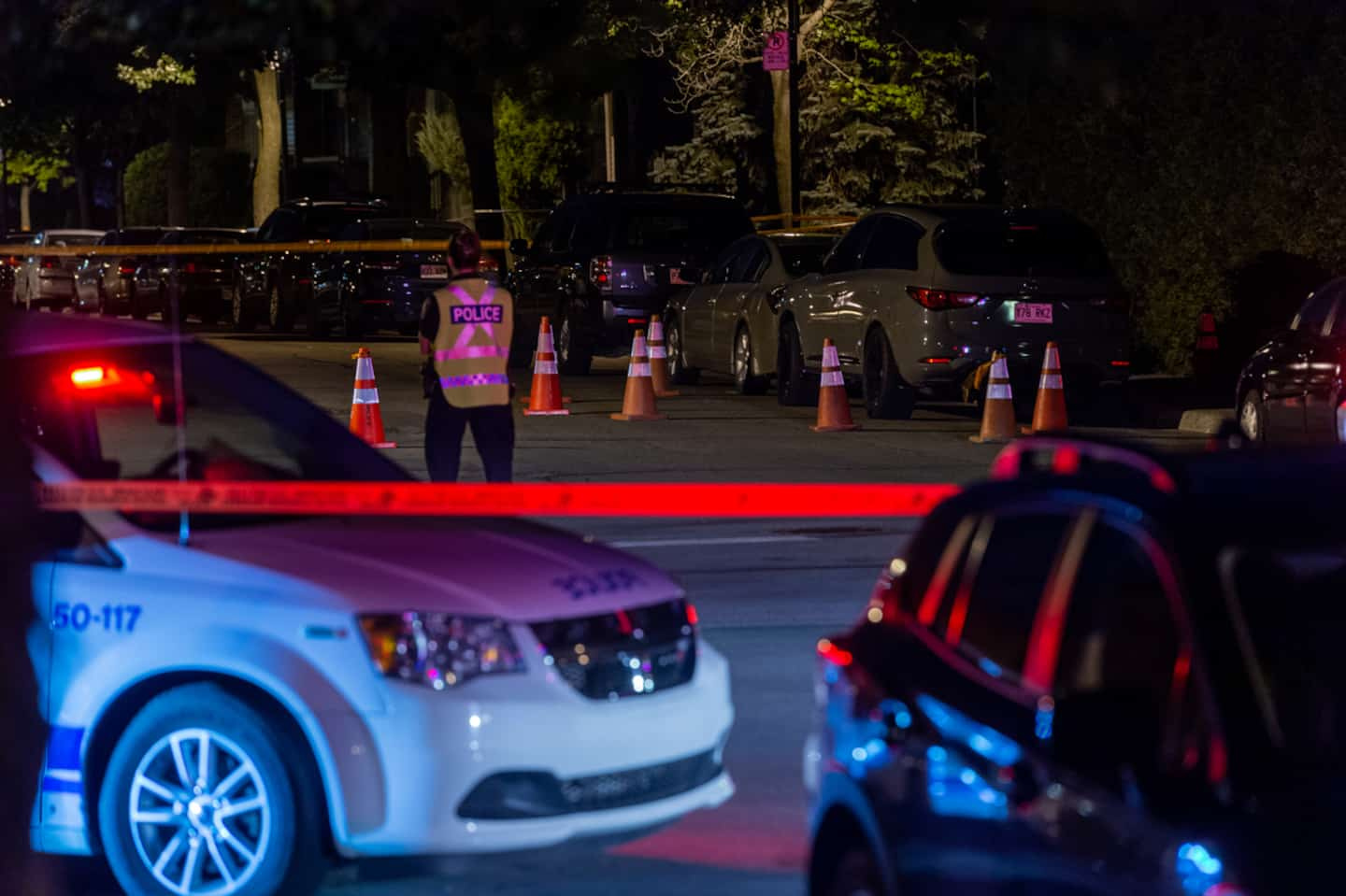 A 25-year-old man was the subject of an attempted murder with a firearm on Thursday evening in the borough of Ahuntsic-Cartierville, in Montreal.

The police were called around 11:20 p.m. for a man with gunshot wounds to Place de la Colombière, near Avenue Olivier-Maurault.

The victim was outside a parked vehicle when he was approached by a suspect on foot who discharged his weapon in his direction, hitting him in the upper and lower body.

The victim, who is not known to police circles, was located and transported to a hospital, but there is no fear for his life, said agent Brabant.

Casings were found on the ground in the area where a security perimeter was erected to protect the scene for the purposes of the police investigation.

Investigators were to travel to the scene to analyze the supper and meet the victim and witnesses to try to determine the circumstances of this attempted murder.

The canine squad was also called to the scene to help with the search, according to the SPVM, which has not reported any arrests for the moment.

1 His name is Bond, Philippe Bond 2 The Battle of the Tram 3 Covid-19: from trivialization to denial 4 Quebecers as stressed at work as at home 5 Italy facing fires and heatwave: 16 cities on red... 6 Mali: shootings at Kati, main military base next to... 7 Ukraine: pro-Russian separatist territories block... 8 The Gray Man: It doesn't stop for a second 9 “Fire of Love: in the heart of the volcanoes”:... 10 [PHOTOS] In Japan, a "baby box" to abandon... 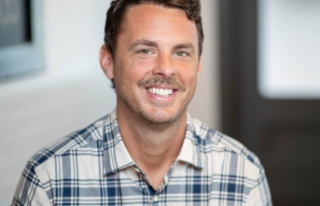 His name is Bond, Philippe Bond