[PHOTOS] Montreal: gunshots in Ville-Marie, a man shot and wounded in Verdun

The outbreak of gun violence is far from waning in Montreal, as shots were fired in the areas of Ville-Marie and Verdun where a man was shot on Wednesday evening. 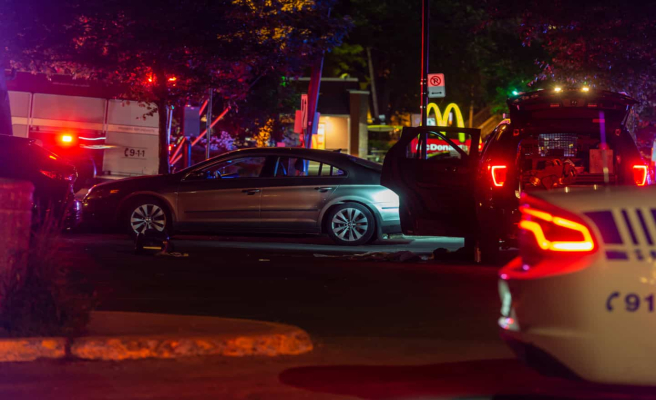 The outbreak of gun violence is far from waning in Montreal, as shots were fired in the areas of Ville-Marie and Verdun where a man was shot on Wednesday evening.

After the Rivière-des-Prairies district, shaken by an upsurge in gunfire, two other episodes of armed violence were recorded in the space of 1 hour.

In Verdun, around 11:30 p.m., a man who was walking with a woman on Ethel Street, near Church Street, was hit in the lower body by a firearm projectile.

The victim and his companion quickly left the scene by car, before crossing firefighters who came to their assistance at the corner of boulevard LaSalle and rue Galt.

Transported to a hospital, the victim is in a condition considered stable, said the spokesperson for the Police Department of the City of Montreal, Véronique Comtois.

On the spot, the police found casings on the ground, while a security perimeter was erected protecting the scene to allow investigators to analyze it.

A dog handler was also requested for assistance to help with the search, said officer Comtois.

Bullet holes on a building in Ville-Marie

An hour earlier, Montreal police were alerted to a fire that targeted a building on Maisonneuve Boulevard, near Sanguinet Street.

The police dispatched to the scene found several casings on the ground as well as impacts on the facade of the building, but no victim was located.

Investigators had to go on site to try to establish the exact circumstances surrounding this shooting.

Despite their temporal and spatial proximity, it is too early to establish any connection between the two events, according to the police.

1 A mayor of Haute-Gaspésie accuses Quebec of leaving... 2 Pierre-Olivier Zappa: back on the controversy surrounding... 3 [LIVE] 106th day of war in Ukraine: here are all the... 4 Greater Montreal: domestic and sexual violence against... 5 Here's how much North Korea's weapons tests... 6 Green and blue network: Ville de Laval acquires Locas... 7 Russian maneuvers in the Baltic Sea, in full tension... 8 Suffering from monkeypox, he fled the hospital 9 Thailand: 200 kg of drugs hidden in a replica of a... 10 The invasion of “Nazi” Ukraine, the culmination... 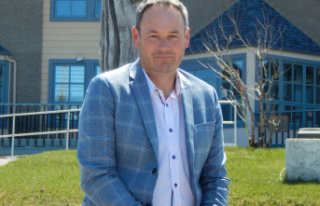 A mayor of Haute-Gaspésie accuses Quebec of leaving...