After the stabbing of a 24-year-old man the day before in the LaSalle area, two other men, 23 and 29, were stabbed in downtown Montreal on Friday morning. 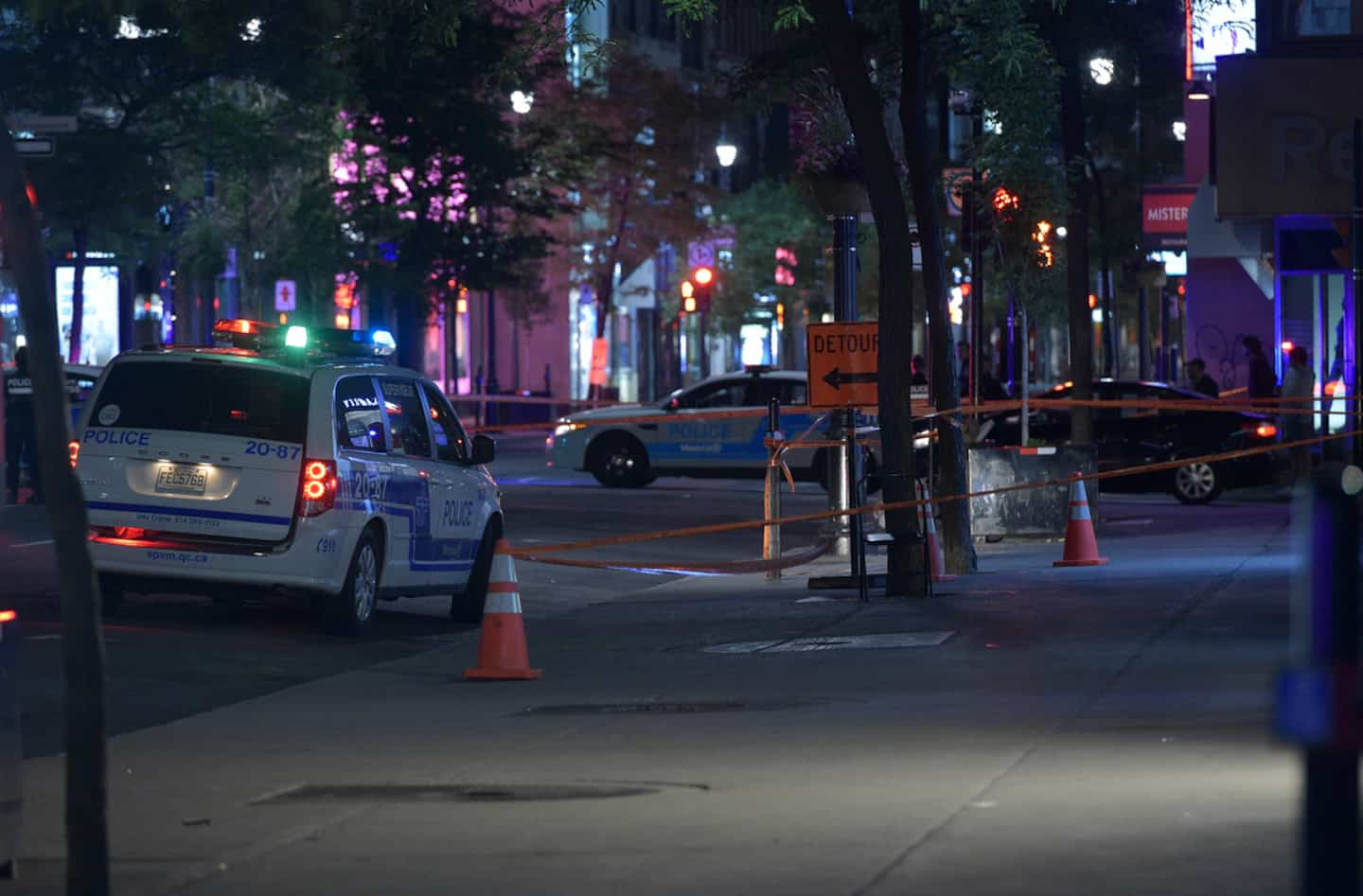 After the stabbing of a 24-year-old man the day before in the LaSalle area, two other men, 23 and 29, were stabbed in downtown Montreal on Friday morning.

The assault occurred around 3:30 a.m. on Sainte-Catherine Street West, near Route de la Montagne, according to the Montreal Police Service (SPVM).

The two victims were assaulted during an altercation between two groups of people, said Véronique Comtois, spokesperson for the SPVM.

One of the two victims rushed to a hospital is in critical condition, according to medical authorities.

The scene was protected by a security perimeter for investigators who will travel to the scene to try to determine what really happened, added the SPVM.

As a reminder, a 24-year-old man was stabbed near a park in the LaSalle sector on Thursday evening around 10:30 p.m., 5 hours before the double armed attack in Ville-Marie.

1 Montreal: attempted arson of a beauty salon 2 “Almost”: a ray of sunshine 3 Fatal swerve of a motorcyclist in Estrie 4 MTY Group: profits up in the second quarter 5 Defamatory article: a victory for Prince Harry 6 'Abject', 'cowardly', 'shocking':... 7 Rogers down in several Canadian regions 8 Trump is no longer a director of his media group 9 Avalanche: A big gift coming for Nathan MacKinnon 10 Letang hopes Penguins get along with Malkin 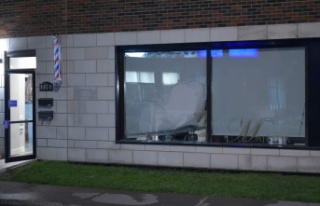