Two men are in critical condition in hospital after being shot and injured on Wednesday evening in the Pointe-Saint-Charles district, in the Montreal borough of Sud-Ouest. 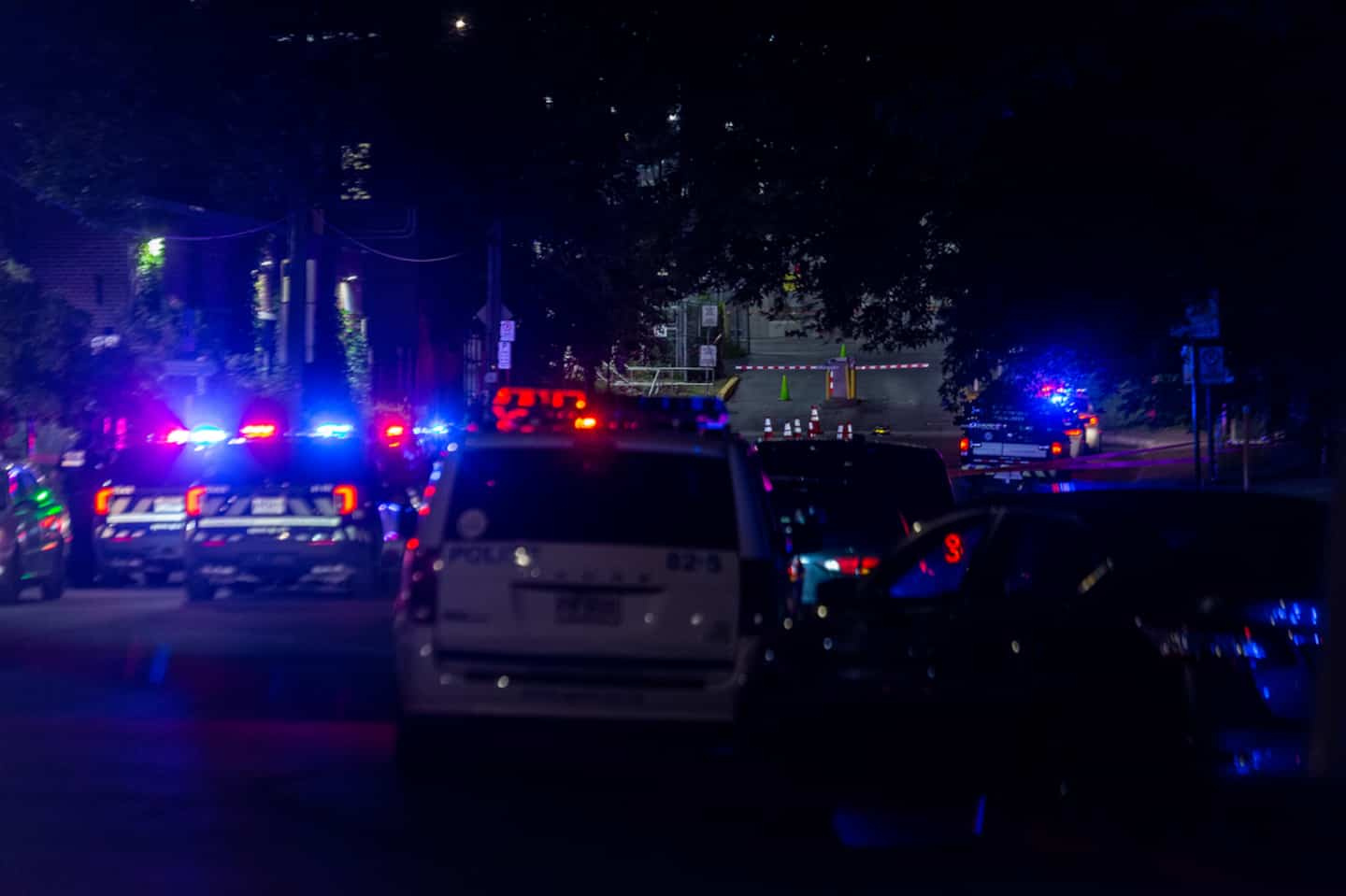 Two men are in critical condition in hospital after being shot and injured on Wednesday evening in the Pointe-Saint-Charles district, in the Montreal borough of Sud-Ouest.

Police were called around 11 p.m. to reports of shots fired after a dispute allegedly escalated near the intersection of Dick-Irvin Street and Ash Avenue.

The seriously injured victims were transported to a hospital in critical condition and there are fears for their lives, said publicist Mariane Allaire Morin.

Casings were found on the ground, while at least one suspect fled after the attempted murder, but no arrests have been made at this time, according to the SPVM.

The crime scene was protected by a security perimeter for investigators assisted by the canine unit to analyze it and try to determine the circumstances of the shooting, it was added.

1 The FédéCP salutes the use of hunting in Longueuil 2 “The world upside down”: Stéphan Bureau’s new... 3 Our filmmakers are poor relatives 4 New Zealand schools targeted by bomb threats 5 One dead and one seriously injured in a shooting in... 6 [LIVE] Papal mass in Sainte-Anne-de-Beaupré: follow... 7 Already hundreds of pilgrims in Sainte-Anne-de-Beaupré 8 COVID: taste and smell remain permanently affected... 9 Ukraine: a military base devastated by Russian missiles... 10 Montérégie: one dead and one injured in a crash... 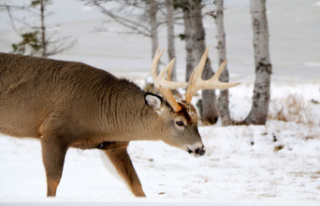 The FédéCP salutes the use of hunting in Longueuil