[PHOTOS] Murder of Meriem Boundaoui: the police search a wooded area in search of the murder weapon

Twenty police officers have been searching a wooded area at the eastern end of the island of Montreal since Tuesday morning, in particular with the aim of finding the weapon used to murder young Meriem Boundaoui in February 2021, in the Saint-Léonard district. 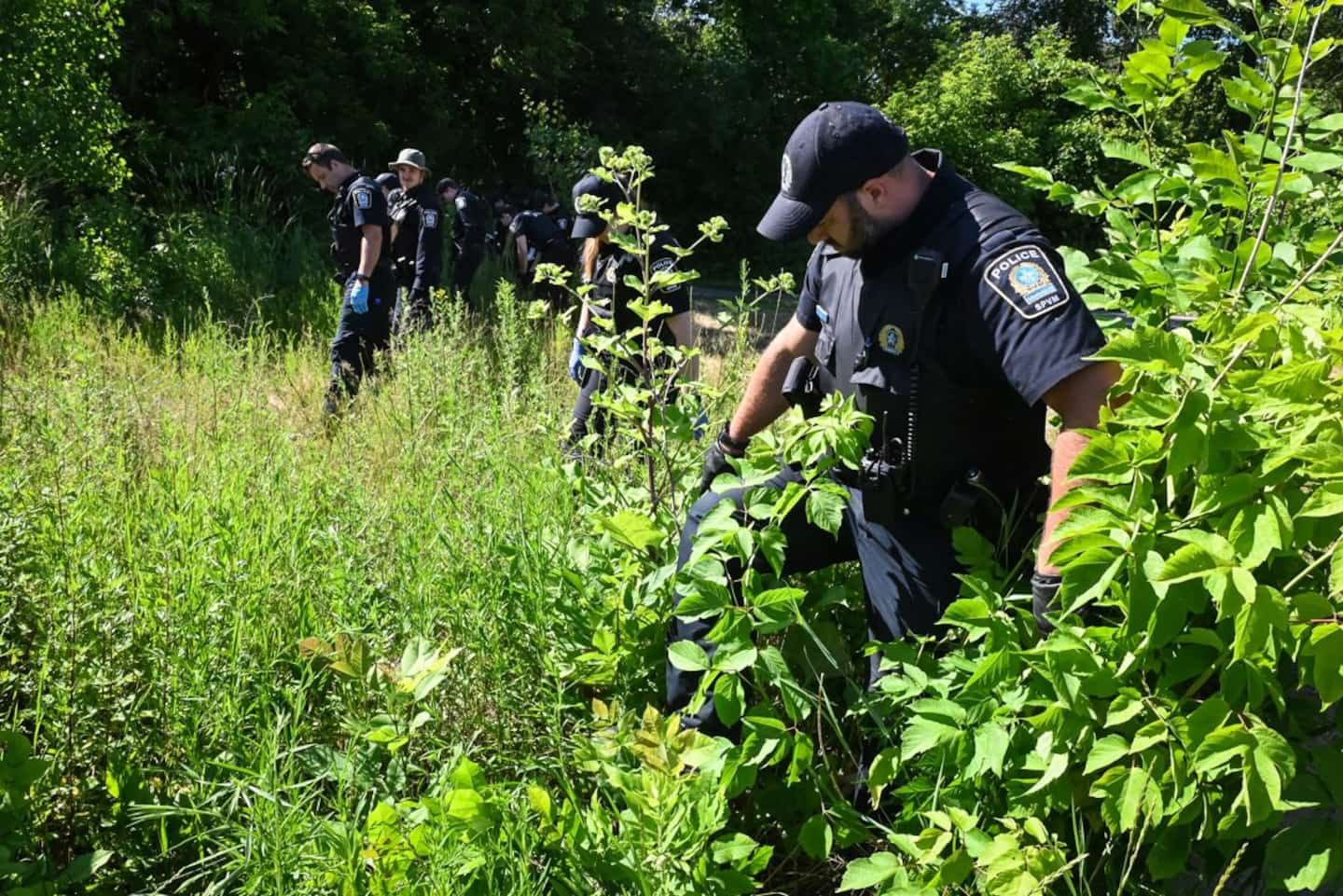 Twenty police officers have been searching a wooded area at the eastern end of the island of Montreal since Tuesday morning, in particular with the aim of finding the weapon used to murder young Meriem Boundaoui in February 2021, in the Saint-Léonard district. .

• Read also: Accused of the murder of a 15-year-old girl

At 9 a.m., a horde of police officers landed under the Charles-de-Gaulle bridge, in the Pointe-aux-Trembles sector and began searching on a large wooded lot located along Gouin Boulevard East.

The SPVM boat with two police officers on board was surveying the Rivière des Prairies, near the shore.

A policeman equipped with a metal detector accompanied his colleagues who advanced carefully, scanning every square centimeter of ground.

A dog handler was also on site to help with the excavations.

The authorities did not want to reveal the reason for all this commotion there. However, according to our information, this deployment would be directly linked to the search for evidence in the case of the murder of Meriem Boundaoui.

The 15-year-old girl was an innocent victim of a shooting that occurred on the evening of February 7, 2021, at the corner of Jean-Talon and Valdombre streets, in the Saint-Léonard sector.

Two suspects reportedly fired a flurry of firearm projectiles at a group of young men chatting on the sidewalk. Meriem Boundaoui, who was sitting in a nearby car, was hit in the head by at least one bullet. She would have died instantly.

On Monday, the alleged perpetrator of the murder was arrested by SPVM major crimes investigators while he was already in prison for another case. Salim Touaibi, 26, appeared hours later on a charge of premeditated murder and four counts of attempted murder.

Touaibi's alleged accomplice has still not been arrested.

1 Very heavy medical record at the Lightning 2 The return of travel delights many despite inflation 3 New hearing on Trump's maneuvers to overturn... 4 Trudeau announces new financial assistance of $350... 5 War in Ukraine: Westerners fear a “weariness”... 6 Germany will have the largest conventional army in... 7 Police seize eight firearms and $1.3 million in cash 8 Sponsor dissociates from Hockey Canada 9 The secret to the Yankees' success 10 Financial support for "Coco ferme" and the... 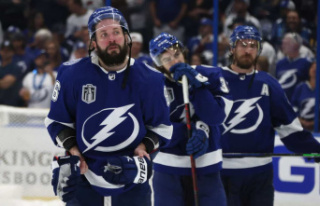