A 30-year-old man made life difficult for the police on Sunday morning during a 40-minute police chase between La Prairie and Saint-Constant, in Montérégie. 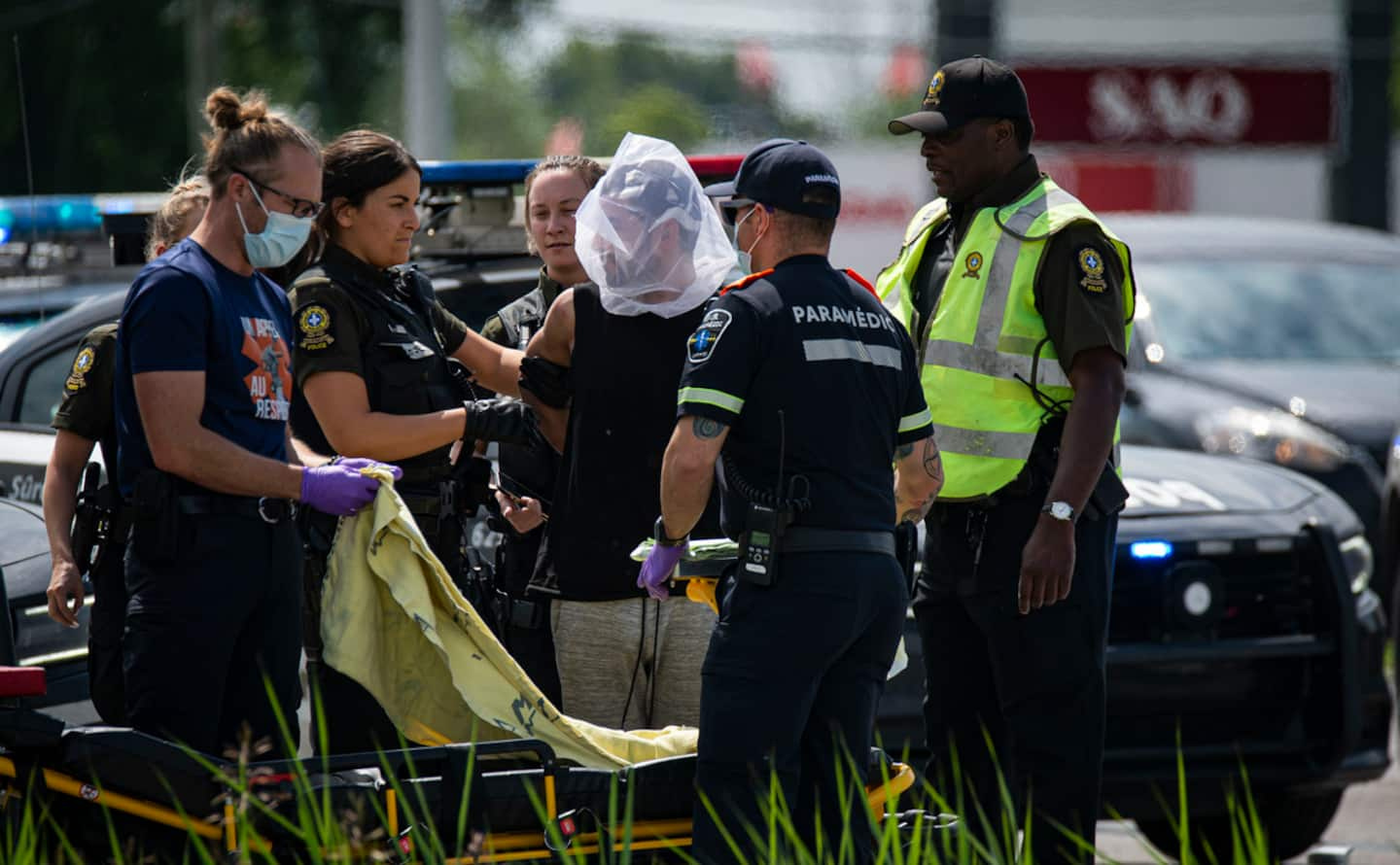 A 30-year-old man made life difficult for the police on Sunday morning during a 40-minute police chase between La Prairie and Saint-Constant, in Montérégie.

According to the Sûreté du Québec (SQ), the 30-year-old was first intercepted around 10 a.m. in the La Prairie sector by highway patrol officers “following several offenses and strange behavior” while he was traveling on the Highway 30 eastbound.

During the police intervention, the driver fled with his vehicle, in the direction of Highway 15 North, thus triggering a police pursuit.

The man continued his race on Route 132 before going to Varennes and then taking Highway 30 westbound where he again refused to stop.

The police tried to use the carpet with nails, in vain, said the SQ.

The fugitive was finally arrested on Route 132 in the Saint-Constant sector thanks to “an immobilization technique to force him to stop”.

He was taken to hospital for minor injuries following his arrest. Two police vehicles were also damaged during the event, it was reported.

The 30-year-old will face charges of flight, dangerous driving and assaulting officers.

He will remain in custody ahead of his scheduled court appearance on Monday.

1 In Mikolaiv, trench warfare and bombarded port 2 Rangers ran out of gas 3 Future of Quebec: the Legault hypothesis 4 A rally of the Conservative Party of Quebec in Beauce 5 Grand challenge Pierre Lavoie: “We have tired legs,... 6 LPGA: an 11th coronation for the Canadian Brooke M.... 7 Two young couples of Ukrainian soldiers say "yes"... 8 Disappearance in Quebec: Cindy Morel, 37, is missing 9 Sporting KC's season of misery continues 10 A 5-year-old child found lifeless in a swimming pool... 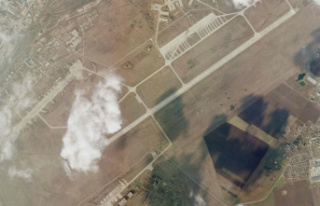