[PHOTOS] The cute little prince Louis at the Christmas mass 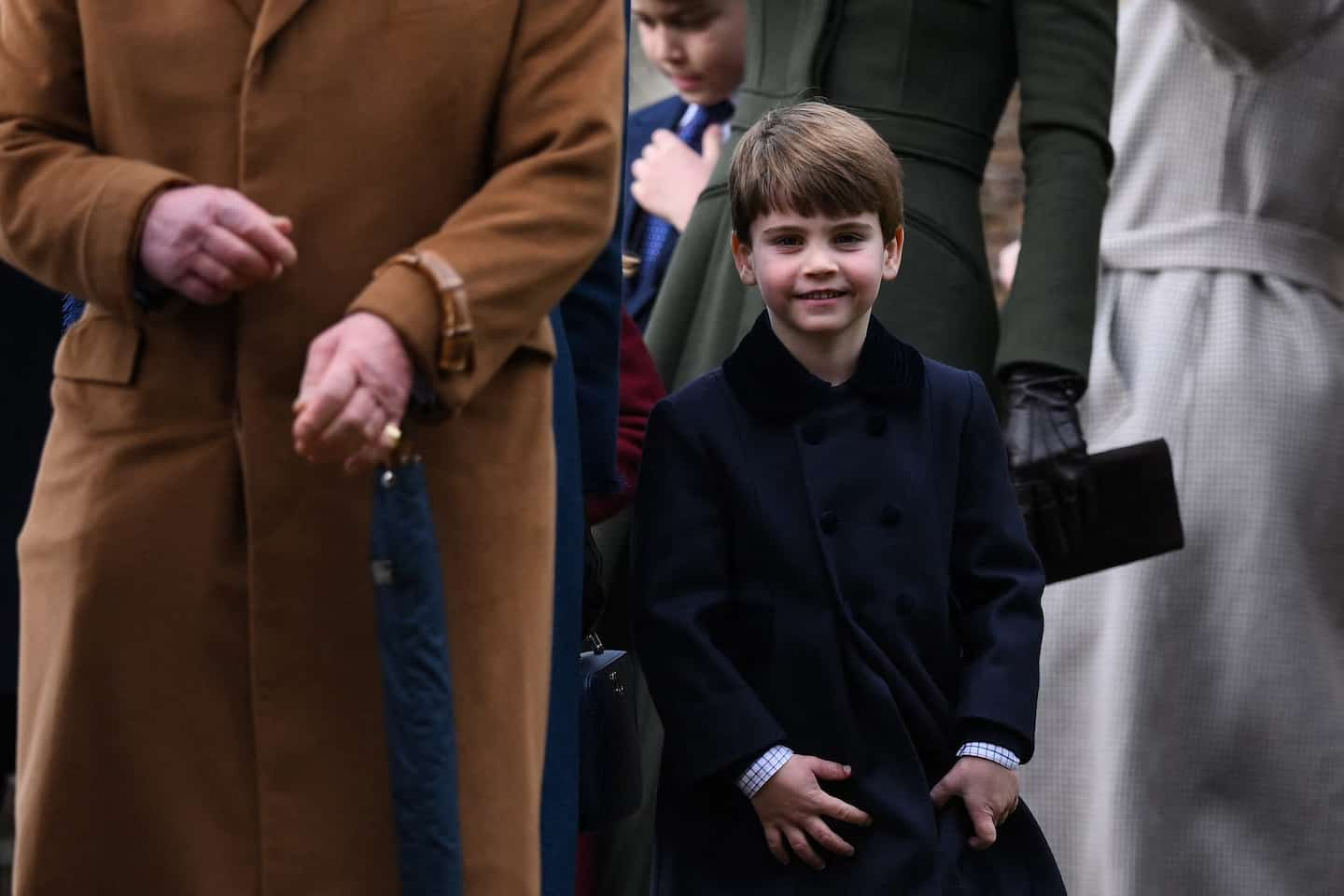 Smiling, the 4-year-old child walked alongside his grandfather, the new King Charles III, Queen Consort Camilla, his parents William and Kate as well as his brother George and his sister Charlotte.

The royal family took the opportunity to greet the crowd.

1 A 28-year-old man is wanted in Shawinigan 2 Flyers: Carter Hart on the floor? 3 Cold, snow and blizzard: Christmas winter storm kills... 4 Austria: ten people buried in an avalanche 5 NBA: Will James Harden return to Houston? 6 [IN IMAGES] A hundred bats frozen by the polar cold... 7 Kurds killed in Paris: the suspect presented Monday... 8 Team Canada Junior: Connor Bedard stunned by Joshua... 9 Iberdrola employees in the US work to restore electricity... 10 Sordo says that "no one counts" with the... 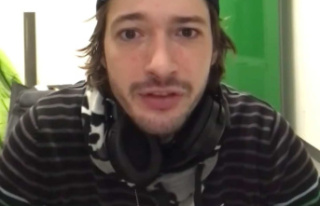 A 28-year-old man is wanted in Shawinigan