[PHOTOS] These artists welcomed a new baby in 2022 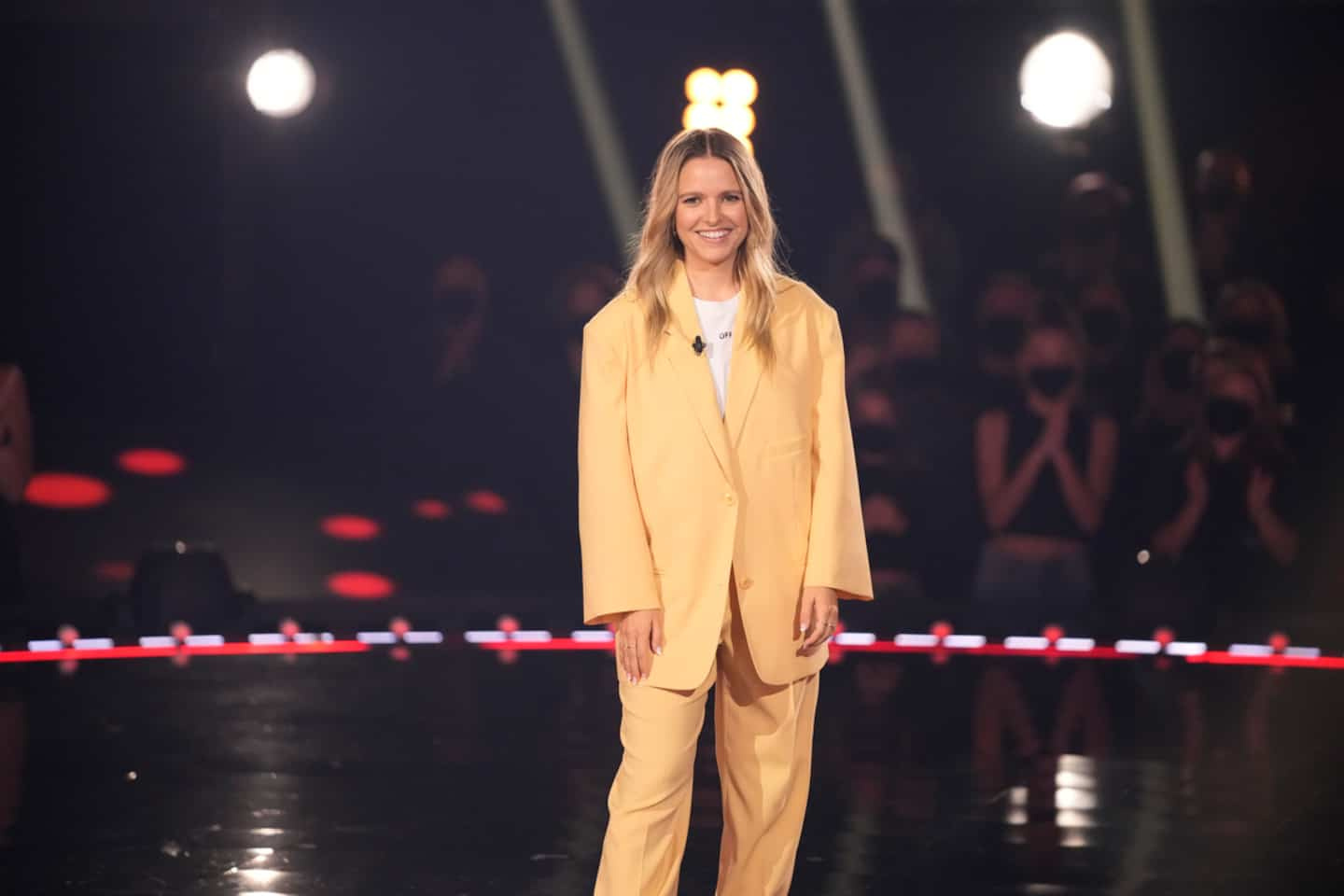 Very happy moments have filled the personal lives... and social networks of artists here over the past year. Here are those who welcomed a new baby in 2022.

Before giving birth to her son Lawrence in April, the muse of Revolution was not aware of the sex of the child, information that the actor also did not know. The young mother also made her fans wait five months before revealing the baby's face.

A withdrawal from public life and a grip later, the host and actress has made room for a great novelty in her life: little Margot. It was the dad, the actor Jean-Philippe Perras, who was the first to welcome the child on social networks, also praising his better half.

On the eve of Saint-Jean, Suzie Villeneuve officially became a mother when baby Edward showed up. The height of joy: she was able to experience this event by being supported, supported and informed by her sister Lisa, a nurse.

Never two without three, they say. This is the case of Jonas and his beautiful, Carmen, the parents of a trio of children – one birth per year over the past three years – since October. To Lennon and Gloria Pearl was grafted little Morrison.

It was not a new illusion that the magician presented in October, but rather the little wrinkled foot of his daughter, who had recently arrived in the family. Luc Langevin and his lover, Esther L. Béland (to whom he paid tribute), offered a sister to their 4-year-old Victor.

At 2 years old, little Loa, Jérémy Demay's first child, became a big sister. The comedian and his wife, Marie, expanded their family over the summer when a baby was born whose name and gender were not disclosed.

Almost 10 years after the arrival of her daughter Romy, Coeur de pirate gave birth to a first boy named Arlo. Her duty as a mother did not prevent her from continuing to give shows and take care of Bravo musique, her artistic management company.

A few days after the second delivery of Coeur de pirate, his coach at La Voix, the singer tasted the joys of fatherhood for the first time. His lover gave birth to Rose-Adèle and, as the artist said, "It's the most beautiful sight I've seen in my life!" 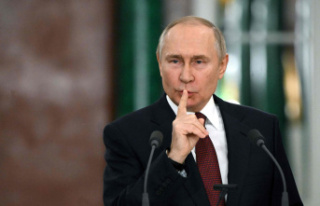 Vladimir Putin Lord of the Rings? The President offers...