“Connecting Lima to Moorea” on a plank with the strength of the arms, that is to say 8,000 km in the Pacific: such is “the unprecedented global challenge” which six women left Peru on Wednesday evening for a united adventure against cancer. 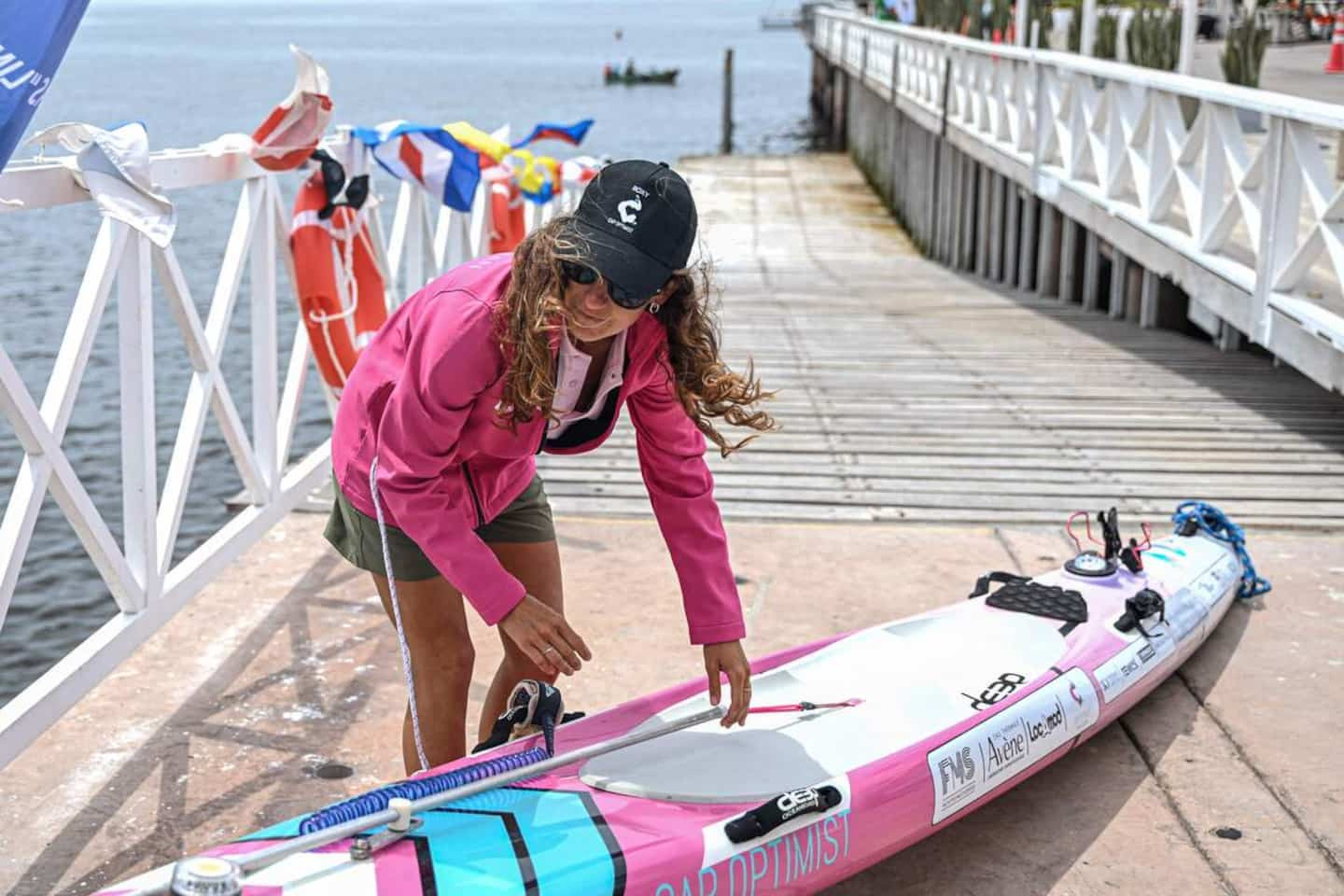 “Connecting Lima to Moorea” on a plank with the strength of the arms, that is to say 8,000 km in the Pacific: such is “the unprecedented global challenge” which six women left Peru on Wednesday evening for a united adventure against cancer.

“It is a three-year project that is materializing today, we will row day and night to try to reach Moorea at the end of March”, in French Polynesia. "Every hour, we will alternate", explains Stéphanie Geyer Barneix on a pontoon of the Lima sailing club. This 47-year-old Frenchwoman, who herself has overcome four cancers, is at the origin of this project called “Cap optimist” intended to help children with cancer and their carers.

The six women, five French and one Spaniard, four of whom are world sea rescue champions, aged 22 to 47, intend to cover five to six kilometers per hour, escorted by an assistance catamaran, lying down or squatting on a large paddle board.

The crossing is inspired by the emblematic expedition of the Kon-Tiki, this raft set adrift in 1947 to demonstrate that the settlement of Polynesia could have been done in pre-Columbian times from South America.

"At first it seemed that the shortest route was through Mexico, but then we discovered the story of the Kon-Tiki, which inspired us a lot, because it was made by six men and we are six women (...) We want to intertwine these stories,” explains Stéphanie Geyer Barneix.

"It's a great sporting challenge to be able to make this great trip," said Spaniard Itziar Abascal, 34, the first to take over. “I experienced cancer very closely,” she adds, explaining that she saw her parents sick. "They taught me that you should never give up."

"This is the motto of our project, to continue day after day, step by step until we reach Polynesia, it's a bit like the disease, day after day and step by step", he said. she added before leaving Lima.

“Cap optimist” intends to raise funds for the association Hope team east which supports, through sport, people in the process and after treatment of chronic diseases towards a better life.

"We're here to row for sick children... We all have oceans to cross. If they and their families go through the disease, let them hold on, because tomorrow there will be better days,” says Stéphanie Geyer Barneix, president of Hope team east.

"These girls too - Alexandra Lux, Emmanuelle Bescheron, Marie Goyeneche and Margot Calvet, members of the team with Itziar Abascal - have had oceans to cross, and through sport we have managed to overcome these difficulties, these trials, and we wish transmit the benefits of sport,” she says, inviting you to follow their journey live by clicking here. 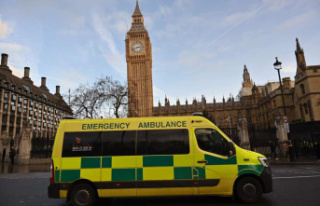