The stained glass windows of Notre-Dame de Paris cathedral, spared, but very dirty by the fire which ravaged the cathedral in April 2019, are being restored in French workshops of master glassmakers to which Germany is lending a hand. 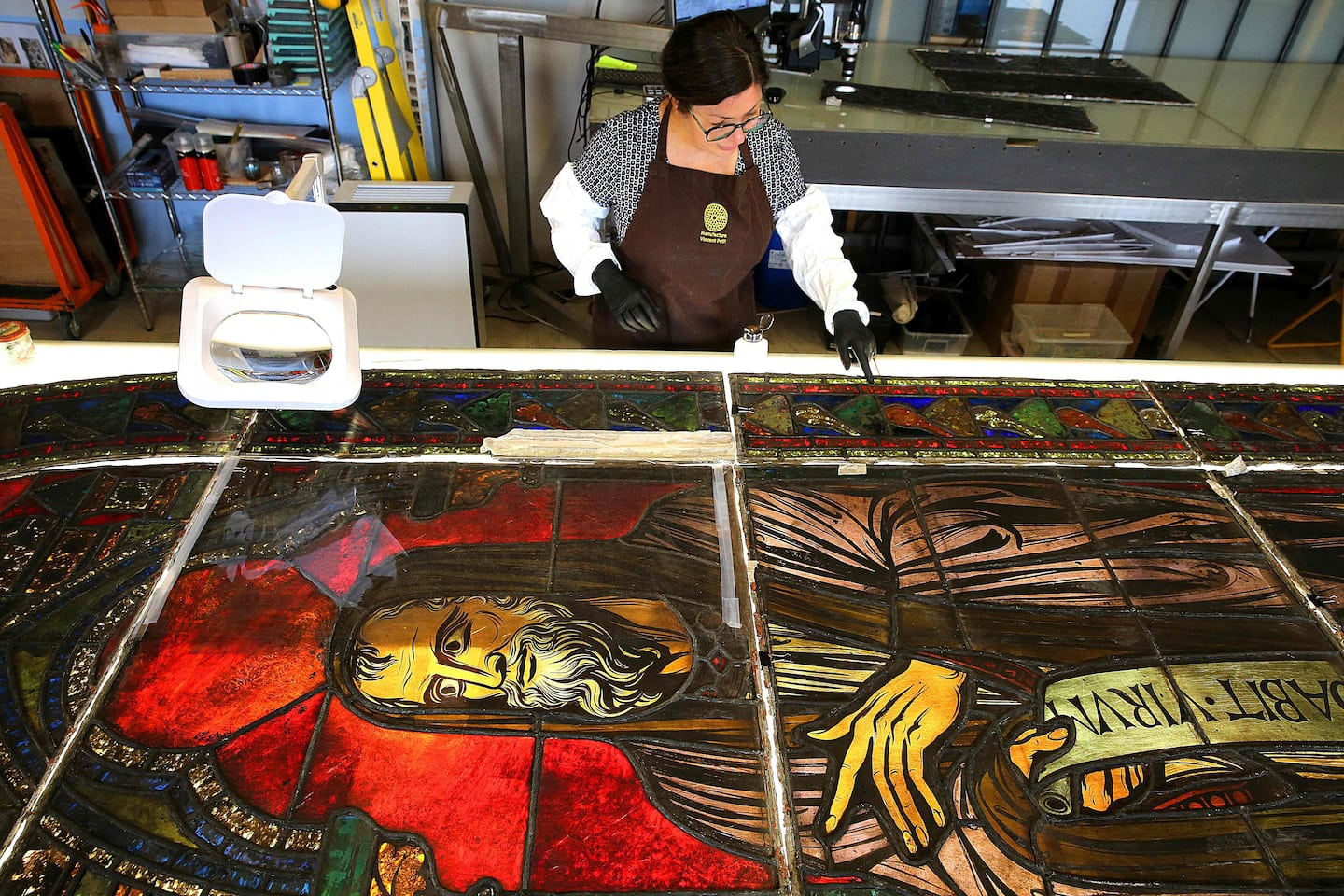 The stained glass windows of Notre-Dame de Paris cathedral, spared, but very dirty by the fire which ravaged the cathedral in April 2019, are being restored in French workshops of master glassmakers to which Germany is lending a hand.

• To read also: The reopening in 2024 of Notre-Dame de Paris cathedral, a “tense objective”, according to the general responsible for restoring it

• To read also: On the site of Notre-Dame, Macron is delighted with a “testimony of hope”

• Read also: Three years after the fire at Notre-Dame Cathedral in Paris

It is one of the first operations of the restoration site of the interiors of the cathedral with a view to its reopening for worship and the visit scheduled for 2024. "A tense objective", admitted Friday General Jean-Louis Georgelin, in responsible for the restoration of the building.

This jewel of Gothic art was partially ravaged by a gigantic fire on April 15, 2019. This caused the collapse of its frame, its famous spire, its clock and part of its vault, under the dumbfounded gaze of millions of people around the world. The cathedral has since been closed to visitors.

With eight French workshops selected by call for tenders, glass masters and painters from the workshop of the Kölner Dom, Cologne Cathedral, participate in this delicate work in order to restore their brilliance to the stained glass windows of the nave, the choir, the transept and the sacristy, according to the public establishment responsible for the conservation and restoration of the cathedral.

The windows of the chapels and the stands are cleaned in Notre-Dame.

Among the French workshops, the Vincent-Petit factory in Troyes (north-east) is responsible for bringing back to light several of the 39 “large high bays”, surfaces approximately “three meters wide by 8 to 9 meters high” , explains to AFP the master glassmaker Flavie Vincent-Petit.

“The stained glass windows of the choir date from the 19th century when (the architect) Viollet Le Duc wanted to rediscover the subdued light of the Middle Ages and represent biblical and religious figures; those in the nave date from the sixties and are of abstract inspiration,” she explains.

Contrary to what the Gothic building might suggest, only the three large rose windows of the cathedral are medieval. "They were not affected by the fire and are not part of the restoration program," she says.

About fifteen French master glassmakers proceed in several stages: after the "removal" (dismantling) of the glass windows assembled in lead and fixed on a support called "locksmith", they document their original state and number them.

They then carry out a "micro-aspiration" of dust and particles, then clean the dirtiest parts with a cotton swab with a mixture of water and alcohol, as well as repair a few cracks.

The stained glass windows have not been cleaned since their creation more than 150 years ago and are very dirty despite the color of the glass tinted in the mass at 1,300° which has not disappeared over time, underlines Mrs. Vincent-Petit. 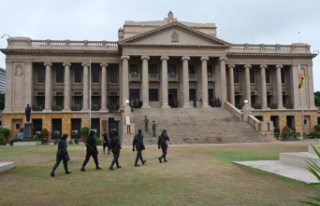 The presidential palace ready to reopen in Sri Lanka