Cosmin, 17, sweats under 40 kg of fur, but he would not miss the bear festival for anything in the world, an ancestral parade that has become touristic and popular with young Romanians in search of traditions. 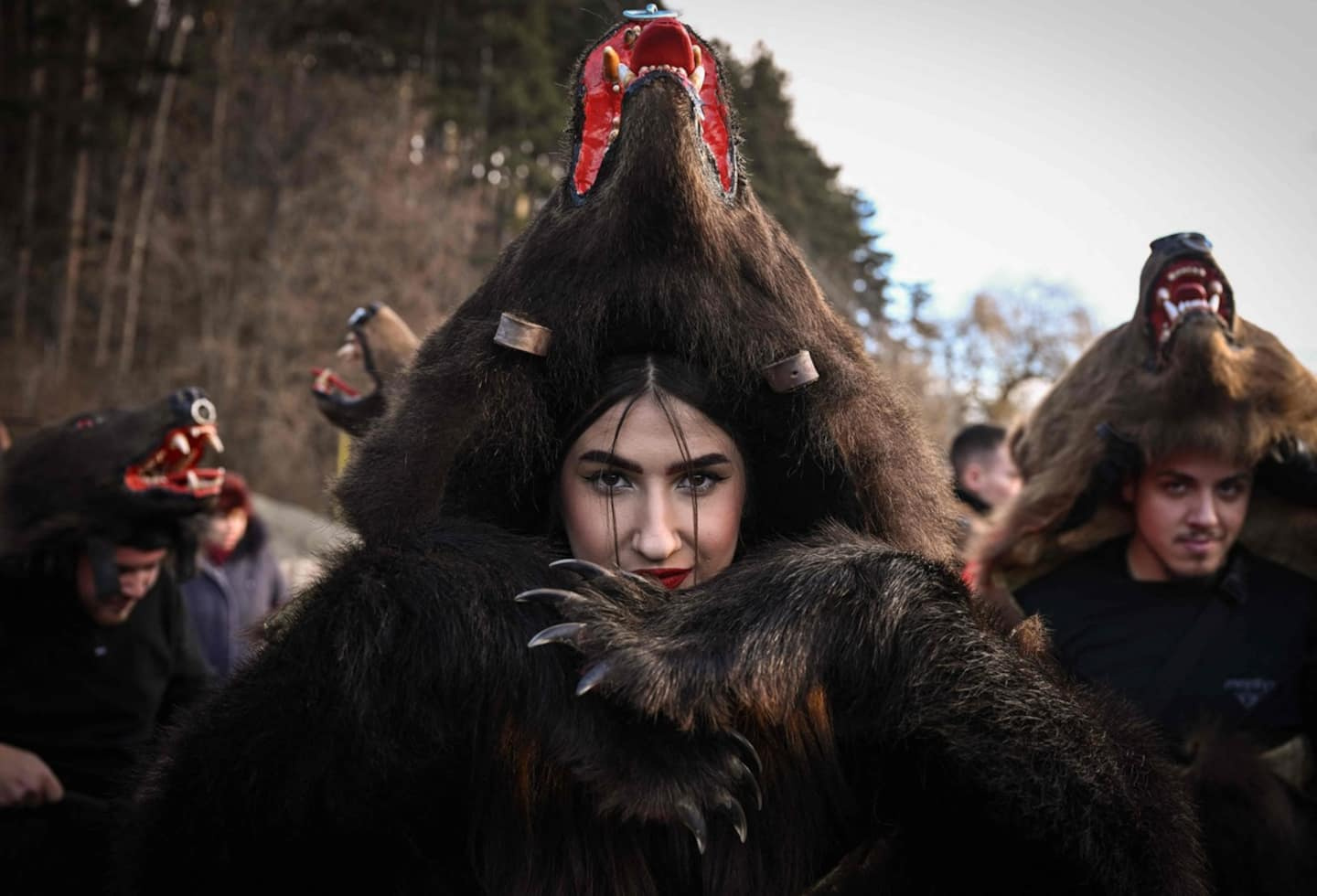 Cosmin, 17, sweats under 40 kg of fur, but he would not miss the bear festival for anything in the world, an ancestral parade that has become touristic and popular with young Romanians in search of traditions.

"The skin I wear was my grandfather's," proudly says this 17-year-old student who did not wish to give his last name, shaking the animal's head to the rhythm of drums, flutes and whistles.

In Comanesti, a city in northeastern Romania, as in other localities in this Eastern European country, every year between Christmas and New Year's Day, people roar as they invade the streets to chase away evil spirits.

Several groups hard selected by the municipality set off, offering a noisy and colorful spectacle to visitors.

Behind the signs listing the names of the villages of origin of the participants, the most expressive of which receive prizes, the faces are those of young people, sometimes even children: they are between 8 and 30 years old, rarely beyond.

Precious furs include the plantigrade's paws, claws, and menacing maw.

In Romania, a country that is home to more than half of the European population of brown bears, these animals now protected but threatened by deforestation symbolize strength and courage.

This tradition with pre-Christian roots, particularly long-lived in this region which honors them, is prepared in the fall and becomes over the years an ever-increasing tourist godsend.

"These parades have experienced a renaissance since 2007 and entry into the EU," according to anthropologist Valer Simion Cosma.

In a country of 19 million inhabitants in the grip of an exodus of its population, “the youth seized it as a quest for identity” whereas, until then, “its cultural interest was directed towards the outside and “folklore considered outdated and reserved for previous generations,” he observes.

Nearly six million Romanians live abroad and when they return for the holidays, they want to perpetuate local customs with their families, deciphers the researcher.

This movement has been accompanied by the return of a traditional costume production industry and by television programs, which attract tourists by the thousands.

They rush to eat "mici", small traditional sausages, but also kebabs. And in the middle of a troop of young people still dressed as bears, a banner promotes Shiba Inu, a canine-themed cryptocurrency.

"The value of folklore no longer resides in the meaning that was attributed to it in the past, but in its role as a spectacle and in its economic benefits", concludes Mr. Cosma.

1 Caisse de dépôt named Investment Fund of the Year 2 Putin's New Year's greetings delivered in... 3 Montreal: people gathered at the Old Port for the... 4 Quebec's first baby is a girl! 5 When to tip and how much? Canadians don't get... 6 The river crossing Saint-Raymond overflows in the... 7 Nathan Gaucher, the Canadian "wrecking ball" 8 Port of Montreal: activities on the rise, after two... 9 A fir tree appears on the Champlain Bridge, as if... 10 NBA: Who can stop Luka Doncic? 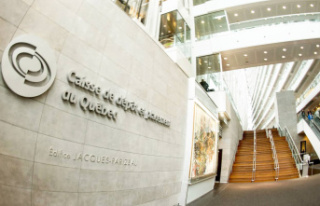