Pier-Olivier Lestage close to signing with the Alouettes

After a stint in the Seattle Seahawks organization, offensive lineman Pier-Olivier Lestage will make the jump to the Canadian Football League with the Montreal Alouettes. 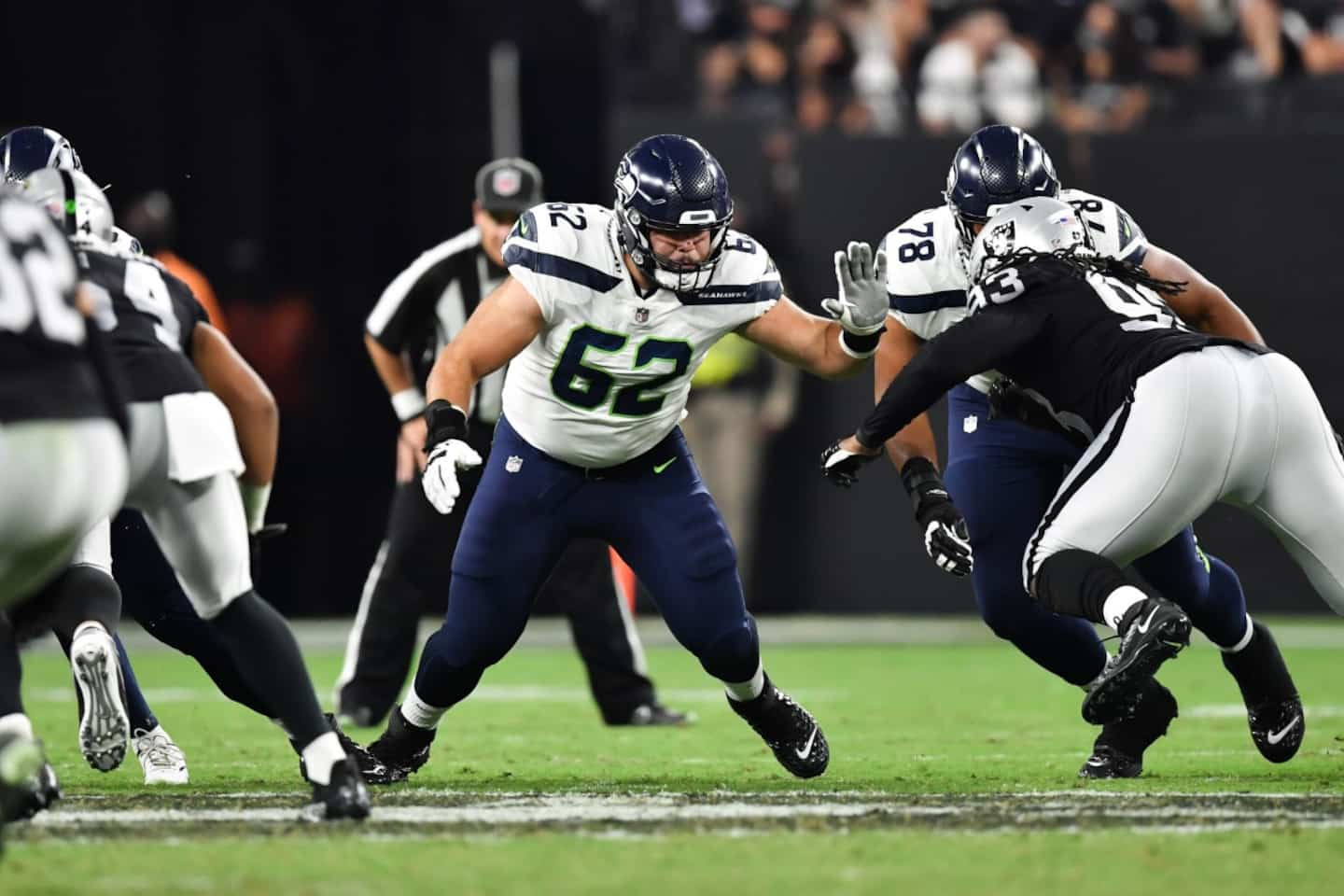 After a stint in the Seattle Seahawks organization, offensive lineman Pier-Olivier Lestage will make the jump to the Canadian Football League with the Montreal Alouettes.

According to various sources familiar with the matter, the 24-year-old Quebecer will very soon sign a contract that will bind him to the team that drafted him in the second round (10th overall) of the 2021 auction.

Lestage was released by the Seahawks last June, having spent the last campaign on the club's NFL practice squad. The University of Montreal Carabins product was hired as a free agent by the Seattle organization in May 2021.

Prior to the NFL experience, the 6'3", 312 lb athlete was an important cog in the Carabins' Dunsmore Cup conquest in 2019. Lestage played under Danny Maciocia today general manager and interim head coach of the Alouettes, during his university career.

The native of Saint-Eustache can evolve as a guard or as a center. We bet that the offensive line coach Luc Brodeur-Jourdain will not be unhappy to get his hands on a player with such versatility. Lestage would also become the 13th athlete to hail from La Belle Province in the Moineaux roster this season.

1 Kyler Murray defends his work ethic 2 A more positive day for Simone Boilard 3 Sharks to retire Marleau's number 4 The croupiers' strike benefits the Wôlinak casino 5 Congress Passes Legislation to Restart Semiconductor... 6 “Young people are called sluts”: when bullying... 7 Ex-Greens leader Elizabeth May wants to return as... 8 Langley shooting: the identity of the victims made... 9 Anti-suicide barriers requested on the Laviolette... 10 Police are looking for cyclists who were victims of... 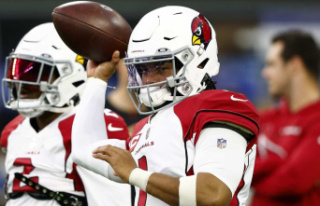