The Ministry of Transport had to give an $8 million contract urgently and without a call for tenders to consolidate the Pierre-Laporte bridge, learned the QMI Agency. 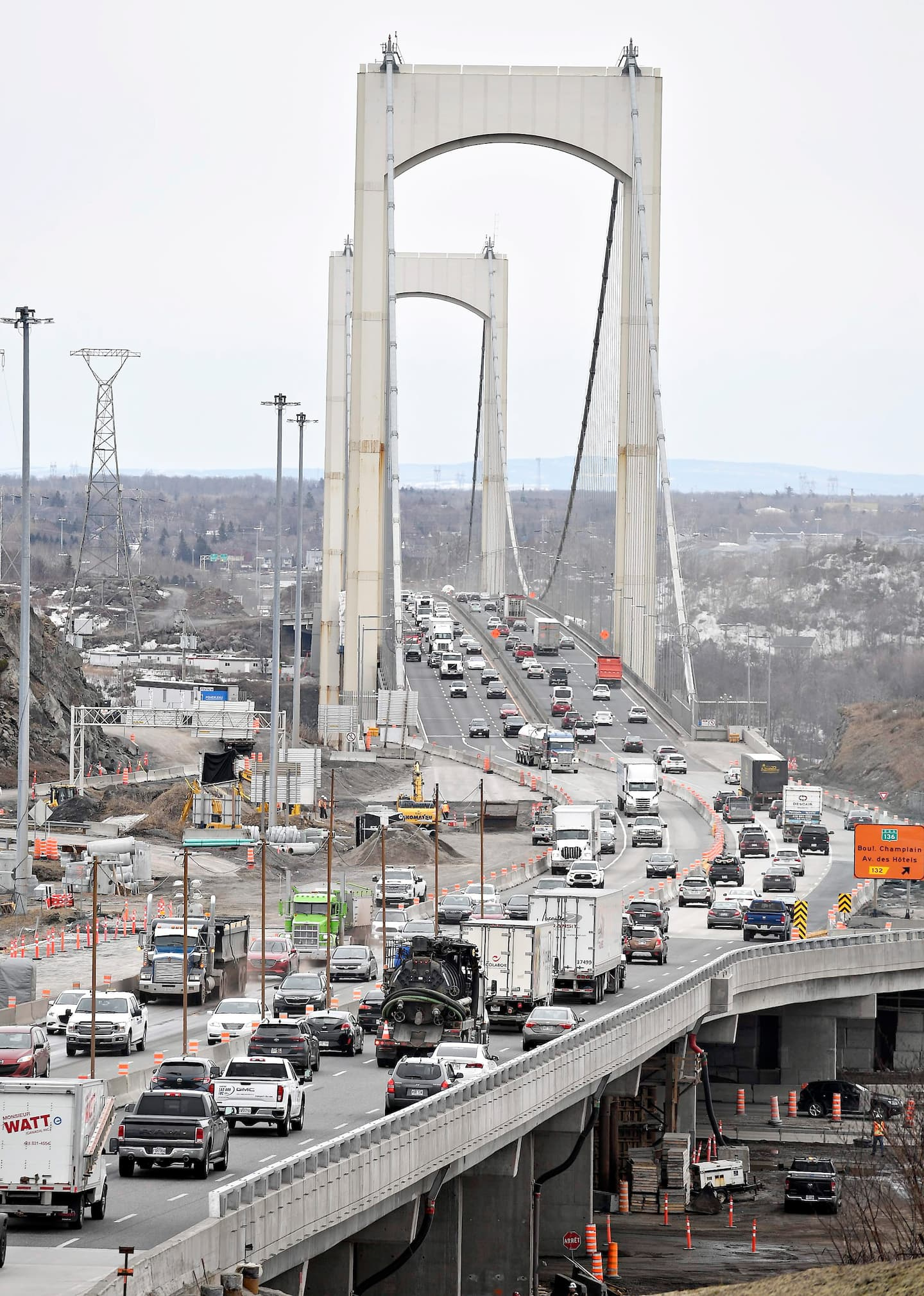 The Ministry of Transport had to give an $8 million contract urgently and without a call for tenders to consolidate the Pierre-Laporte bridge, learned the QMI Agency.

The civil engineering company Pomerleau was able to conclude this agreement without competition because it is an "emergency situation where the safety of persons or property is in question", can we read on the platform of Quebec government's call for tenders.

The contract offered to Pomerleau will allow this year to consolidate 28 lines which are "shorter, more likely to deteriorate quickly and located in the center of the central span and at the ends of the suspended approach spans", indicated by email the ministry. Transports du Québec (MTQ).

According to the latter, the strike by engineers from the Quebec state, which lasted nearly a month at the beginning of the summer, forced the MTQ to award the contract urgently and over the counter.

"As the engineers' strike delayed the whole process, the ministry was no longer able to turn to traditional tendering. This process reduces delays and facilitates site management,” explained Nicolas Vigneault, spokesperson for the MTQ.

The condition of the hangers – these vertical steel cables that support the bridge deck – has caused a lot of ink to flow in recent months.

In mid-June, Radio-Canada revealed the existence of an MTQ report recommending that all the lines be replaced quickly, otherwise the integrity of the bridge would be at risk.

However, the Minister of Transport learned of the existence of this report the same day the report was broadcast.

"I find it unacceptable that I was not informed of this report earlier," reacted to TVA François Bonnardel, who then promised to consolidate around forty lines this summer out of the 160 that the bridge has.

The Minister was also reassuring about the safety of the infrastructure, used daily by 125,000 vehicles, 9% of which are heavy vehicles: "if we had the slightest doubt, we would not hesitate to close it do the work," he said.

Moreover, in addition to the work of Pomerleau, the civil engineering company Stellaire will have the mandate to replace some 19 lines over three years and to install temporary supports on others. Some of this work will take place this fall, said the MTQ.

The Stellaire contract, worth $14.5 million, was concluded on June 28 following a call for tenders. The more precise schedule for the work on the lines should be announced in the coming weeks.

Over the past five years, more than $95 million has been spent on structural inspections and various expertise, the MTQ said in June.

It should be noted that the major road projects division of the MTQ is now responsible for the maintenance of the structure.

Two weeks ago, Le Journal revealed that a special team of nine resources dedicated to the work of the bridge was to be recruited.

A BRIDGE THAT NEEDS LOVE

1 MLB: “Magic moments” for the Leblanc family 2 Osheaga in 7 moments forts 3 Using his “equity” to pay his credit card debts 4 Nancy Pelosi lands in Malaysia, Taiwan stopover increasingly... 5 Armed assault in Longueuil: a man in his twenties... 6 First shipment of Ukrainian grain expected in Istanbul... 7 Zawahiri 'is no more': Biden announces death... 8 Budget Klondike for Trudeau and Freeland 9 We really have pee-wee priorities... 10 Montreal and the rest of Quebec: the gap 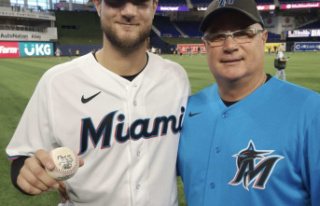