If the mission of the Grand Défi Pierre Lavoie is to encourage people to move and adopt healthy lifestyles, the event is also an opportunity for participants to meet great people and share precious moments. 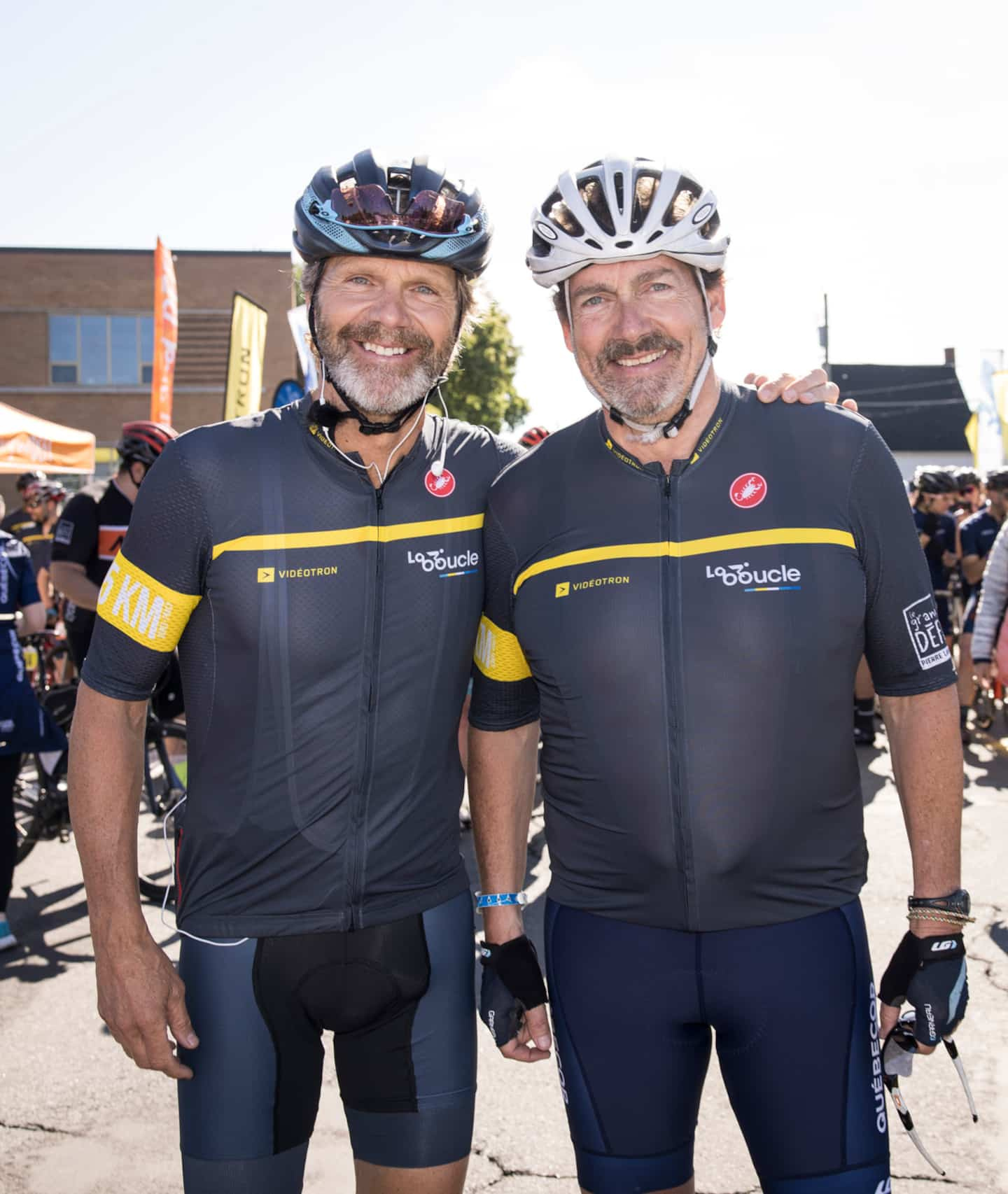 If the mission of the Grand Défi Pierre Lavoie is to encourage people to move and adopt healthy lifestyles, the event is also an opportunity for participants to meet great people and share precious moments.

Pierre Lavoie mentions having had a great day on Saturday, when he notably rode his bike for a few hours alongside speed skaters Valérie Maltais and Isabelle Weidemann.

“These are exceptional girls, good humans with great personalities,” described Lavoie, shortly after the end of the event entitled “La Boucle”, whose departure and arrival took place in Sorel-Tracy.

“Isabelle is the first one I thought of when Pierre offered to invite me to a teammate, I knew she was going to join the movement, noted Maltais, about Weidemann, winner three medals at the recent Beijing Olympics and flag bearer for Canada at the closing ceremony. For Isabelle and me, it is part of us to want to share our passion for sport and the Grand Défi Pierre Lavoie offers values ​​that we want to convey.”

Herself a gold medalist in the team pursuit at the Beijing Games, along with Weidemann and Ivanie Blondin, the Quebecer also savored her day on Saturday. Since she already knew Weidemann and Pierre Lavoie, she admits to reserving her “coup de coeur” of the day for the provincial Minister of Health and Social Services, Christian Dubé, who swallowed the kilometers with them.

"That's what I like about the Grand Défi, you take off the clock and we do miles together," summed up Maltais.

Arrival at the Olympic Stadium

After these first three days of the Grand Défi Pierre Lavoie have been successfully completed, it will now be the apotheosis, Sunday, with the grand arrival of the 1000 KM, Sunday, at the Olympic Stadium, in Montreal.

“There will be this feeling of accomplishment, something is happening in the stadium, anticipated Pierre Lavoie, recalling that the start had taken place in Saguenay on Thursday. When you arrive, that's when you realize you're doing something extraordinary."

Even if the 1000 KM is about to complete its 12th edition, Pierre Lavoie still experiences this great arrival with emotion.

"The human forgets, it's a good thing, he philosophized. There are always new cyclists who are going through something intense, but in the last few days, I felt that we were reborn. We have already experienced extremely strong emotions, especially on Saturday in Sorel-Tracy, and that makes a big difference for the sustainability of the event.”

And that's possibly even truer after an enforced two-year hiatus caused by the COVID-19 pandemic.

“We must be happy and proud of this movement in Quebec,” supported Maltais who, after a scheduled presence at the Gala Sports Québec on Saturday evening, will be there on Sunday at the famous arrival at the Olympic Stadium.

- In addition to the 1000KM of cycling, from Saguenay to Montreal, the entire population was called upon to contribute to the million kilometer challenge, in parallel. Early Saturday evening, the million mark had already been exceeded. Despite everything, it is still possible to visit the 1000000ensemble.com website in order to record kilometers traveled “by pedaling, running, swimming, walking, rowing”.

1 The Cataractes win the President's Cup 2 Fire Island: nice, but nothing more 3 A 4-year-old boy drowned in a swimming pool in Saint-Lambert 4 MLB: a complicated first start for Shane Baz 5 MP and police chief arrested for helping teenage girl... 6 A girl on a mission 7 Canadian Open: Tony plays fine Finau 8 The Alliance was just one basket away from victory 9 Lightning: Palat, the Silent Assassin 10 A teenager reported missing in Centre-du-Québec 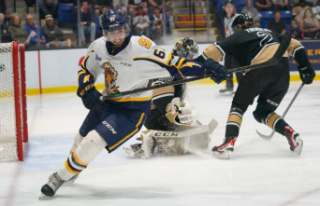 The Cataractes win the President's Cup