Pierre-Olivier Zappa: back on the controversy surrounding the CEO of Air Canada

The new anchor of the "TVA Nouvelles 22 h", Pierre-Olivier Zappa, returned in an episode of "L'apéro piquant" of QUB radio on the controversy sparked last year following a question that he asked the CEO of Air Canada about his fluency in French. 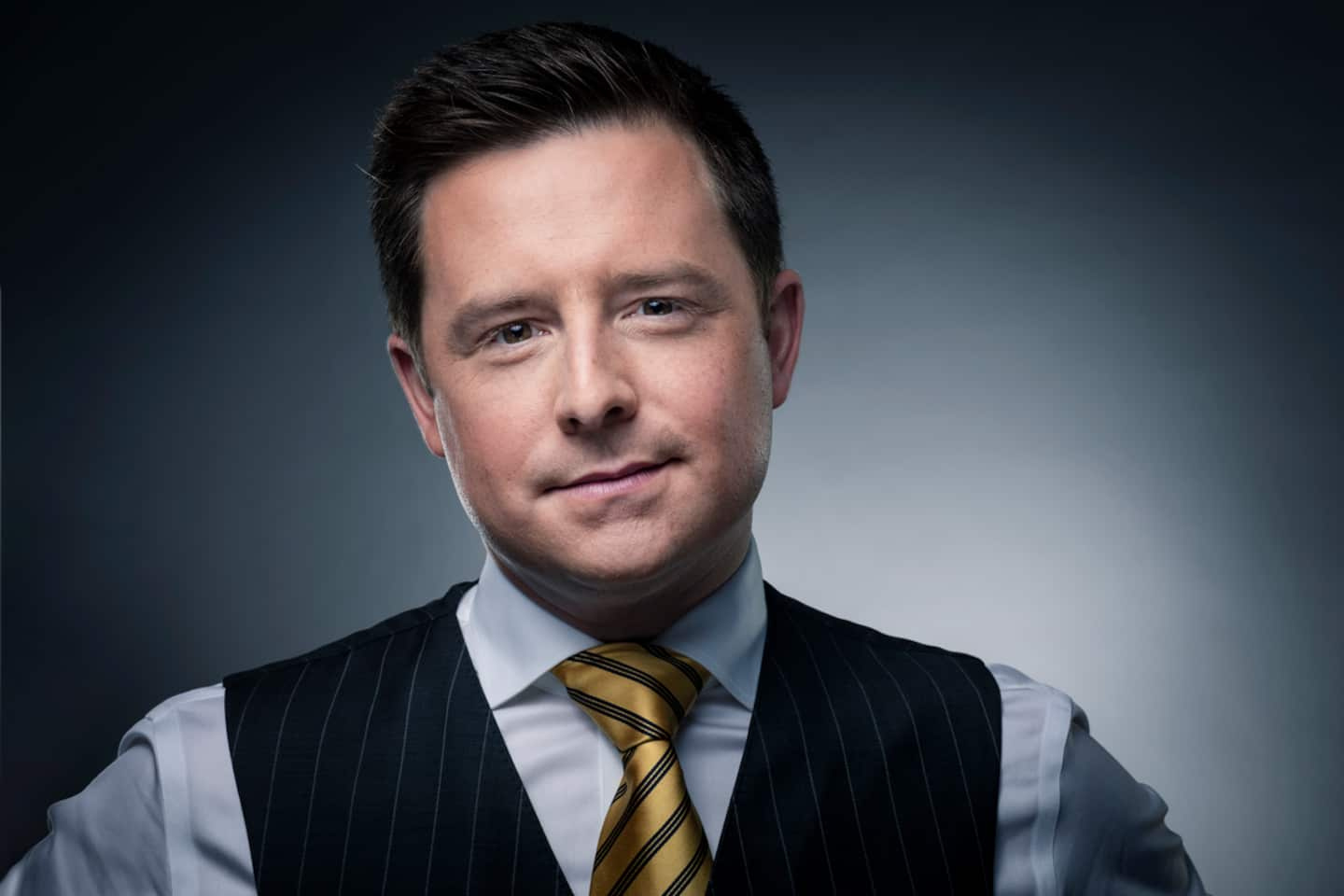 The new anchor of the "TVA Nouvelles 22 h", Pierre-Olivier Zappa, returned in an episode of "L'apéro piquant" of QUB radio on the controversy sparked last year following a question that he asked the CEO of Air Canada about his fluency in French.

Last November, with a single question, Pierre-Olivier Zappa was able to cause a political, social and identity tidal wave that resonated both provincially and federally. His question to Michael Rousseau about his use and his knowledge of French has completely revived the debate on the French language in Montreal, but also in large Canadian companies subject to the Official Languages ​​Act.

The 34-year-old journalist, who had no interest in economics at all a few years ago, asked the famous question “how do you manage to live in Montreal for more than 14 years and speak broken French?” to the CEO of Air Canada as he left the room where he had just given a speech to the Board of Trade of Metropolitan Montreal.

Pierre-Olivier Zappa admitted to the microphone of Sophie Durocher and Richard Martineau to have been the first surprised to obtain an answer from Mr. Rousseau – and that it obtains echoes until the international. To tell the truth, Pierre-Olivier Zappa did not expect CEO Rousseau to answer journalists' questions, given that his predecessor had a habit of dodging them.

When he was approached to host the program "A vos affaires" on LCN, the journalist had difficulty understanding the motivations of his superiors, he said during the recording of the podcast. He said that economics did not appeal to him at all and that he much preferred politics – a subject in which he studied.

"I asked them if it was a proposal or an imposition: 'Do I have a choice?' And they said to me: "no, you have no choice", he explained, laughing, adding that today he thanked them for having made this decision because his vision of the economy has completely changed and it is now his favorite subject.

“Hats off to the teachers!”

Before working in the media as a journalist, Pierre-Olivier Zappa also taught in a secondary school on the South Shore of Montreal, when he was completing his master's degree.

He entered the school where his wife worked as a drama teacher, but with the professional burnout and sick leave that followed one another within the teaching staff, he quickly found himself with 125% of task. He was then entrusted with a class of secondary 2 and 3 students in the process of dropping out.

“There were cases where young people aged 12-13 could decide that they were leaving school. I have always loved school and I did not understand why. So I got very interested in them. I was doing TV "shows" for them, in class, to interest them at school", he confided during his visit to the "Apéro piquant".

“I only had one class, but I experienced what the teachers experience as pride, to see where the young people you taught have reached. Hats off to the teachers,” he added.

1 [LIVE] 106th day of war in Ukraine: here are all the... 2 Greater Montreal: domestic and sexual violence against... 3 Here's how much North Korea's weapons tests... 4 Green and blue network: Ville de Laval acquires Locas... 5 Russian maneuvers in the Baltic Sea, in full tension... 6 Suffering from monkeypox, he fled the hospital 7 Thailand: 200 kg of drugs hidden in a replica of a... 8 The invasion of “Nazi” Ukraine, the culmination... 9 Assault on the Capitol: the conclusions on the role... 10 Trumpists still convinced that the 2020 presidential... 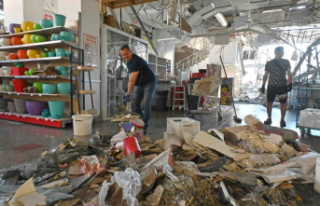