Pierrick Dubé among Quebecers on trial with CH

Having shone in the uniform of the Shawinigan Cataractes, particularly during the recent playoffs of the Quebec Major Junior Hockey League, Pierrick Dubé has obviously shopped for an invitation to the development camp of the Canadian. 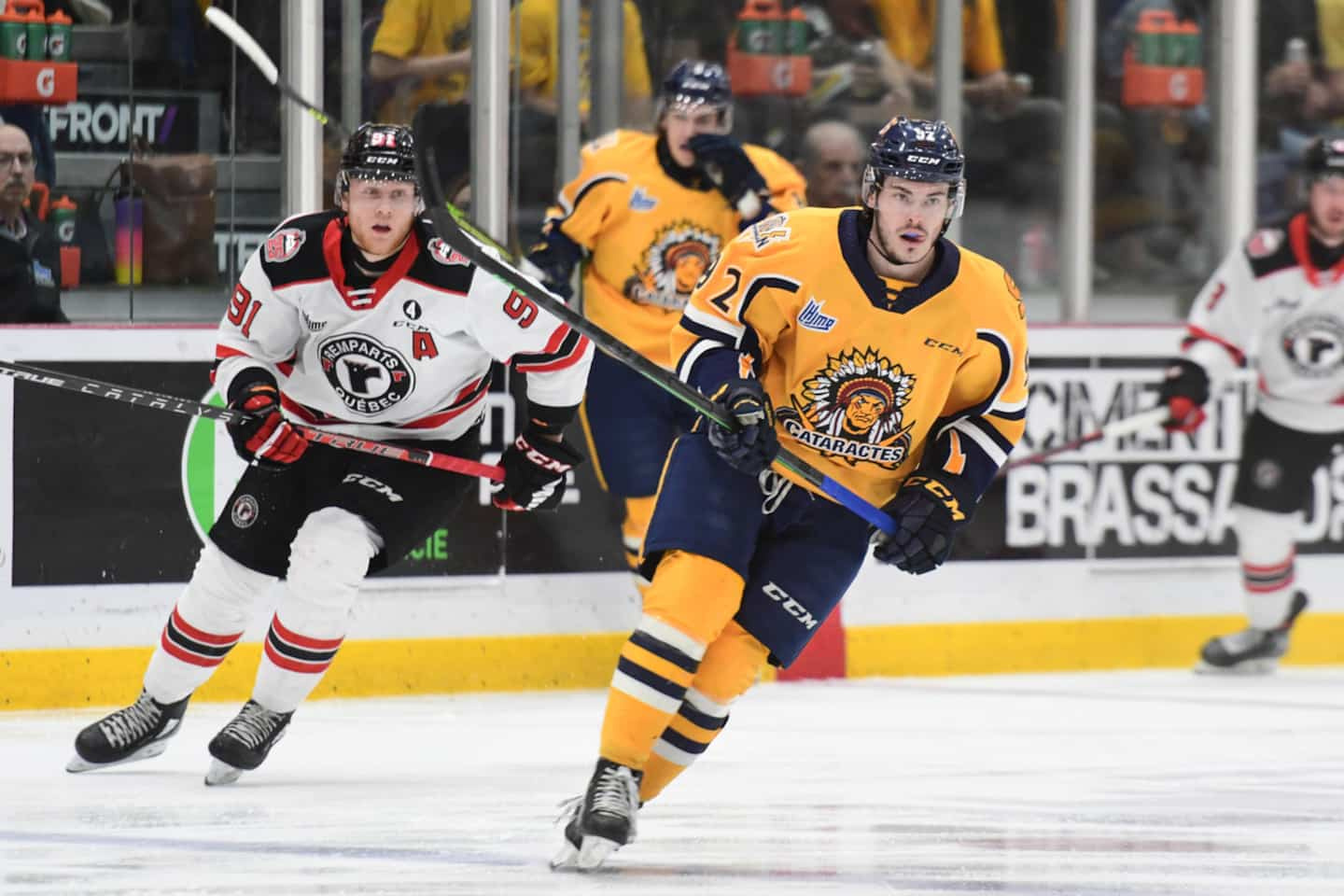 Having shone in the uniform of the Shawinigan Cataractes, particularly during the recent playoffs of the Quebec Major Junior Hockey League, Pierrick Dubé has obviously shopped for an invitation to the development camp of the Canadian.

The Montreal club revealed on Saturday the identity of the players who will participate in this camp on Sunday and some Quebecers, including Dubé, will have the chance to show their know-how through professional trials.

At 21, Dubé was never drafted into the National Hockey League, no doubt disadvantaged by his small size of 5'9". That didn't stop him from collecting 44 points in 36 games with the Cataractes last season, before scoring 12 goals in 16 playoff games, including the decisive one in overtime to help Shawinigan win the President's Cup. Dubé, from Sept-Îles, also gave a hand to the Lions of Trois-Rivières, the school club in the CH ECHL. He has four points in 10 games.

Israel Mianscum, who was born in the Cree municipality of Mistissini, will also participate in the Bleu-Blanc-Rouge camp. The 19-year-old right-winger has three seasons behind the tie with the Sherbrooke Phoenix. He scored 41 points in 64 games in 2021-22.

Unlike the two other representatives of the Belle Province invited, Nick Rhéaume does not come from the Quebec Major Junior Hockey League. The Sherbrooke native forward plays with the Prince George Spruce Kings of the British Columbia Hockey League. The 20-year-old athlete finished atop his club's scorers with 59 points in 53 games.

1 Three “penalties” and a victory for NYCFC 2 Roe v. Wade: pregnant, she says her fetus is a passenger... 3 Billionaire Lily Safra has died 4 Xander Schauele stands out from the pack 5 Teke::Teke wins the FEQ Hope Award 6 Siemens turbines in Montreal: Ottawa authorizes circumvention... 7 Brazilian model dies in Ukraine bombings 8 Factory linked to infant milk shortage reopened 9 A balcony collapses in Laval; a baby in critical condition 10 On the way to the World Juniors 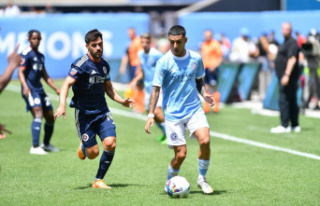 Three “penalties” and a victory for NYCFC