Pink Martini was a more than effective remedy for the gloomy weather that reigned outside on Tuesday evening thanks to its rich and lively show presented at Salle Wilfrid-Pelletier at Place des Arts. 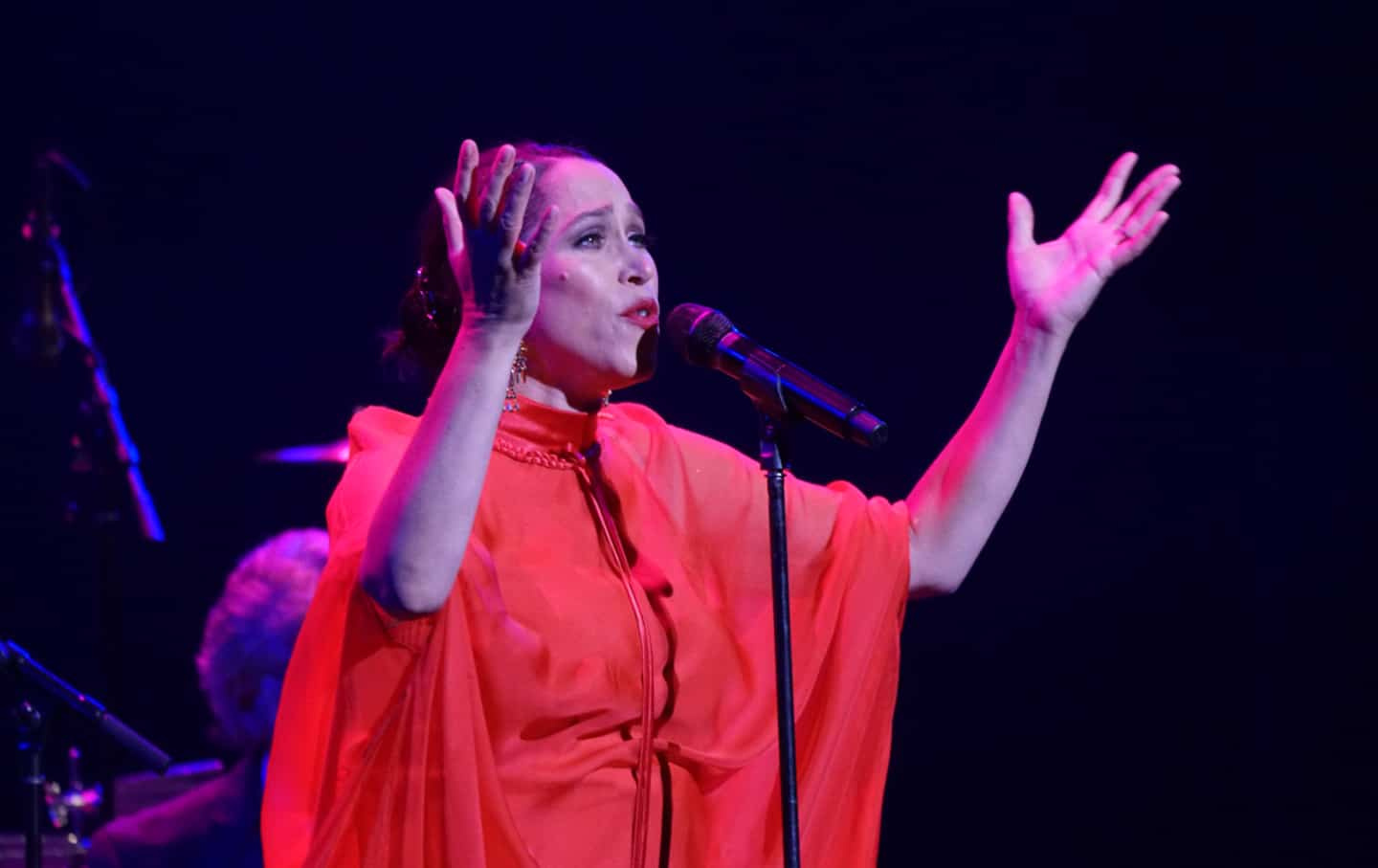 Pink Martini was a more than effective remedy for the gloomy weather that reigned outside on Tuesday evening thanks to its rich and lively show presented at Salle Wilfrid-Pelletier at Place des Arts.

Passing through the metropolis for two evenings, the polyglot group made up of a dozen musicians offered a concert as warm as it was energizing for this first performance this year as part of the fortnight, a sold-out 20th at the Festival international de Montreal Jazz (FIJM).

With its pop jazz with retro accents and its influences from Latin and classical music, the American group based in Portland, Oregon, took spectators on a journey to the different continents of the globe on Tuesday, without the inconvenience of Montreal-Trudeau airport. . Singing in no less than 25 languages, Pink Martini has notably revisited "Let's never stop falling in love", "And now", "U palvu zoru", as well as one of their first great hits "Sympathique (je ne work)".

The energy that emanated from the group was such that we could certainly have supplied electricity to the residents of several Quebec municipalities. As soon as she arrived on stage, the bubbly singer China Forbes, dressed in a long red dress, made the audience beat the beat who encouraged the formation in this way throughout the concert.

The lead soloist also had a lot of fun with the audience, interacting sometimes in English, sometimes in utterly charming broken French, revealing that she wrote “Hey Eugene” for a guy who asked her for her number but never called her back. She was also awarded the Ella-Fitzgerald prize for her talents as an interpreter, which was presented to her by Alain Simard, founder of the FIJM. Ari Shapiro and Mexican singer Edna Vazquez also took turns on stage at Salle Wilfrid-Pelletier for the interpretation of several songs, including a combination of "La Soledad" and "Finnisma di", as well as "Quizas Quizas Quizas” and “Sola soy”.

Pianist and leader of Pink Martini, Thomas Lauderdale, who founded the formation in 1994, introduced each of the songs, adding in passing details on the creation of the latter, in particular for the pieces "And then you're gone", which takes up the melody of the hit "I will survive" popularized by Gloria Gaynor at the end of the 1970s, and "But now I'm back", played one after the other.

Although she is the lead singer and among the most important members of the group, China Forbes occasionally shares the interpretation of the songs with Storm Large, who joined the group in 2011 following an operation. to the vocal cords of Forbes. In the past, other singers have also participated in Pink Martini projects, in particular the Japanese singer Saori Yuki, for the recording of the album "1969", at the same time.

Let’s add that the evening opened with Vancouver jazz pianist Amanda Tosoff and Toronto singer Emilie-Claire Barlow who were accompanied for the occasion by a jazz orchestra; bassist, saxophonist, drummer.

Pink martini will tread the boards of Wilfrid-Pelletier for a second evening, Wednesday.

1 In Highland Park, a makeshift memorial to mourn the... 2 US senators call for investigation into TikTok and... 3 Race against time to live 4 A project fully inflated thanks to nearly $74M in... 5 An investment that goes beyond money 6 Litigation for a dream territory 7 MLB: Kiermaier stuns Red Sox 8 Big reunion with the stars tonight 9 Festival d'été de Québec: a short festival-goer's... 10 FEQ: Charlotte Cardin's meteoric rise in 5 defining... 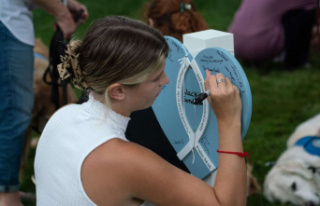 In Highland Park, a makeshift memorial to mourn the...