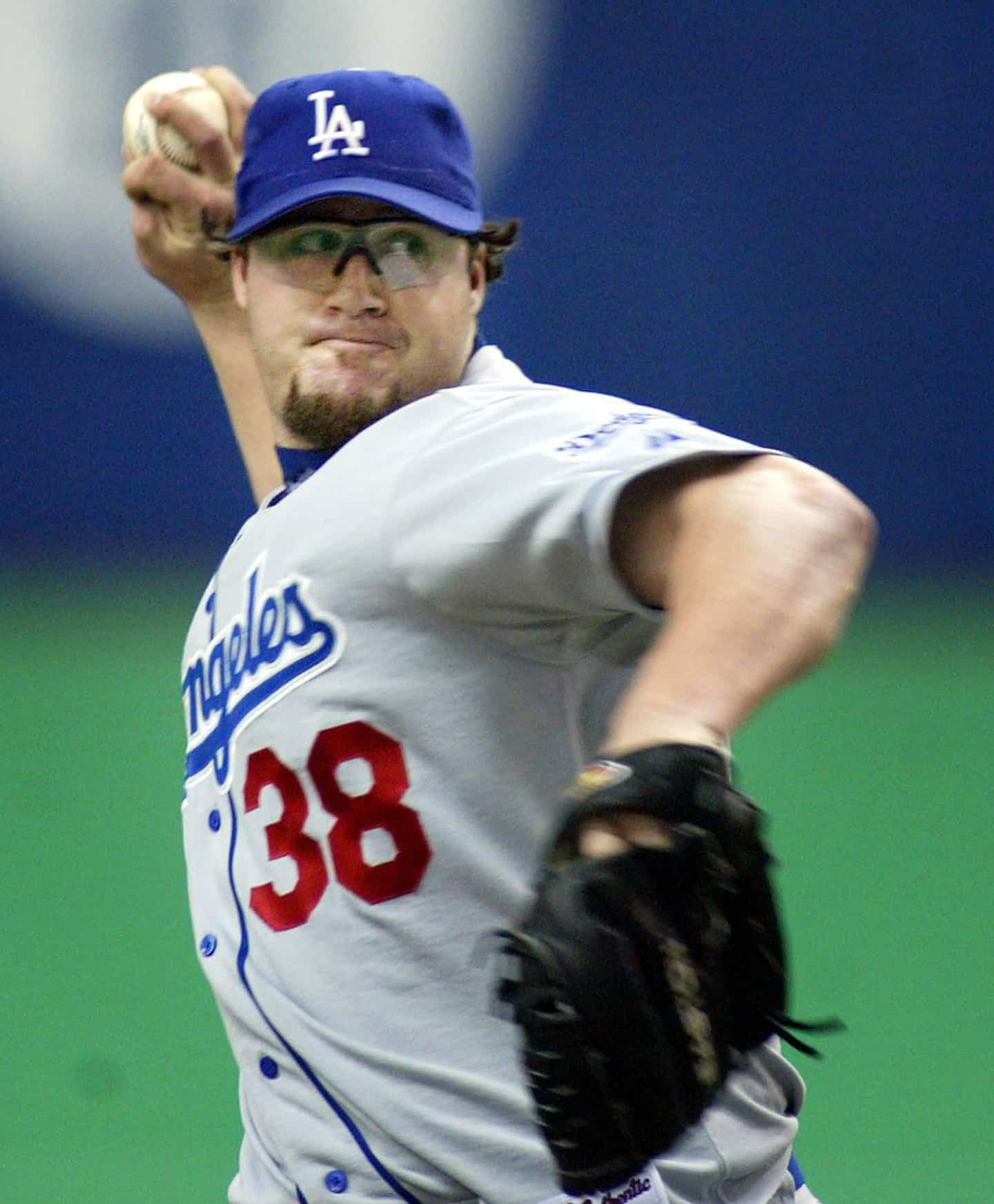 Dressed in a black shirt on which he had hung his sunglasses, the former pitcher for the Los Angeles Dodgers and the Boston Red Sox pleaded guilty before judge Marc-André Dagenais.

The 46-year-old was acquitted of the hit-and-run and drug-impaired driving charges against him.

The facts date back to July 31, 2020. Gagné was traveling on Highway 640 East near Terrebonne when he hit two vehicles. He caused a third collision while taking the ramp for Highway 40, which did not prevent him from continuing on his way.

He then lost control of his white Hyundai Santa Fe and crossed the median to find himself perpendicular to traffic on Highway 40. The Cy Young Trophy winner's SUV was ultimately rammed by a car.

Still, the former major league baseball reliever, who still resides in the United States, walks away without a criminal record, as he was in a state of dissociation during the events.

“Monsieur was extremely tired, he had flown the day before and he had not slept much. He took the wheel knowing that his fatigue was leading to dangerous driving, ”explained defense lawyer Me Jean-Daniel Debkoski.

But the sequence of events is not the result of criminal intent, he argued.

According to psychiatrist Pierre Gagné, who assessed the ex-athlete, his erratic behavior stemmed from a concussion, suffered during one of the impacts.

The retired pitcher had already had several when he was playing in the major leagues.

During his arrest, he was running around and constantly shouting “Blue Forty-Two”. “His level of sweating was abnormal, he was disoriented and spoke incoherently. He was in such a state of disorganization that his relatives no longer recognized him, ”said Me Jean-Sébastien Bigras, of the Crown, adding that two days of hospitalization had been necessary for him to come back to him.

Éric Gagné has no memory of the events, but his condition does not correspond to the drug which was found in his blood, marijuana, continued the prosecutor.

The lawyers therefore proposed by mutual agreement that Gagné be granted an absolute discharge.

“As long as it is supported by the evidence and that it does not stem only from the wish of each citizen not to have a criminal record”, ensured Judge Dagenais before granting the request.

The father-of-four breathed a sigh of relief as he walked out of the courtroom.

"I'm really happy that no one was injured, I was lucky. This is what is most important to me, ”he told the journalists present.

However, he will be prohibited from driving any motor vehicle in Canada for the next 18 months.

1 Kim Clavel: the most important fight of his career 2 A relapse for Bobby Ryan 3 Lance Stroll wants to go on vacation on a high note 4 A joyful festival is coming to Mont-Tremblant 5 Donetsk separatist leader wants Russia to conquer... 6 Viktor Orbán and Donald Trump in Texas 7 Monkey pox: reduce your sexual partners advises WHO 8 [IN IMAGES] Descents to the heart of the REM 9 Sexual assault: police officer Samuel Ducharme arrested... 10 The pope will receive François Legault and his wife... 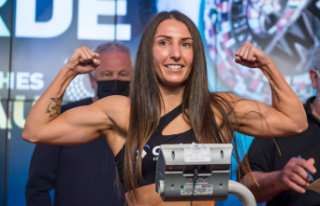 Kim Clavel: the most important fight of his career