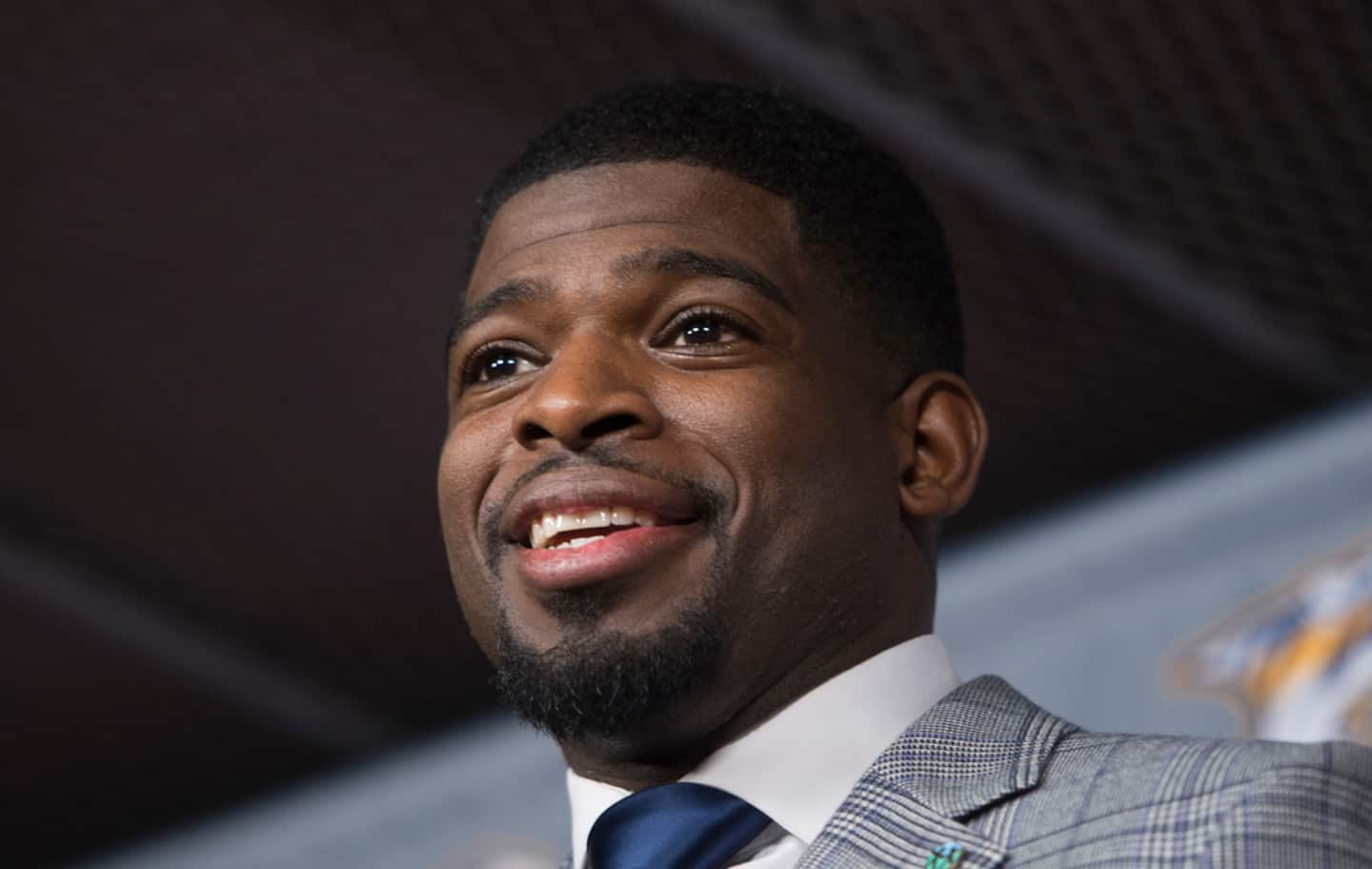 Flamboyant ex-defender P.K. Subban “never wanted to play anywhere but Montreal,” he revealed in a podcast.

A few days before the tribute that will be reserved for him before the duel between the Canadiens and the Nashville Predators at the Bell Center on January 12, the ESPN network analyst made a remarkable appearance on the podcast "The Pivot Podcast", the last week.

"My time in Montreal was made up of the most beautiful and tumultuous moments of my career, without a doubt, estimated the former number 76. I do not believe that hockey and its culture were really ready for the kind of athlete that I was."

After getting his hands on the Norris Trophy, awarded to the best defenseman on the circuit Bettman, in 2013, Subban entered into heated contract negotiations with general manager Marc Bergevin. The two parties, far from being in tune, even went to arbitration before Subban signed a nine-year, $72 million contract in 2014.

"It shouldn't have been that complicated," said the 33-year-old. I grew up as a Habs fan in Toronto. I never wanted to play anywhere else in my career.

"If they had come to me after I won the Norris Trophy and said, 'You excelled, you accomplished what you said you were going to do and we want you to be part of the Canadiens for the rest of your career,” I would have accepted an annual salary of $7 million.”

It should be remembered, the CH rather exchanged its star defender in return for the future captain Shea Weber, in 2016. A transaction which still leaves a bitter taste in the mouth of the one who then wore the colors of the New Jersey Devils.

"The tradition in Montreal is to trade all the star players whose name becomes more important than the team," he concluded. What happened to me is consistent with the rest of the story.”

1 Connor McDavid impressed by Connor Bedard 2 A doctor concerned about the state of health of Damar... 3 Red Sox: One more season for Rafael Devers 4 A former NHLer with the Lions 5 Drop for Bye Bye: 3,222,000 viewers watched the show 6 Wall Street ends in the red its first session of the... 7 CEOs paid 243 times the average salary 8 Jeremy Renner gives his news after his serious accident 9 Quebec gyms are overflowing with customers 10 A policeman from the Sûreté du Québec hosts Ukrainians... 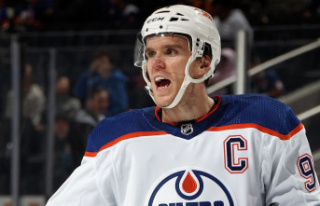