Warns that the reserve of 450 million for the entire EU "is not an eternal solution". 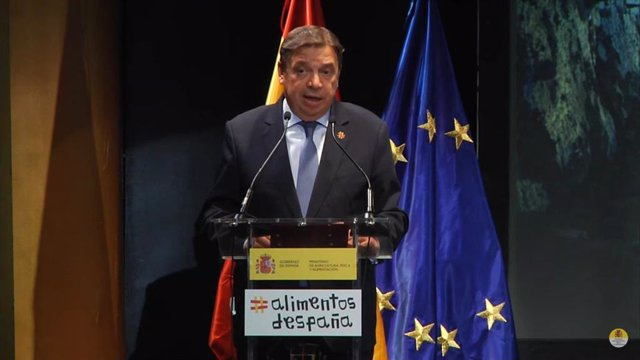 The Minister of Agriculture, Fisheries and Food, Luis Planas, has demanded greater involvement from the European Commission to guarantee the supply of fertilizers in the European Union (EU) because "little can be talked about food autonomy" without a "fundamental" element such as They are fertilizers, which he considers, along with seeds, as the "chips" of agriculture.

Planas has traveled to Brussels this Monday to participate in the meeting of the EU Agriculture and Fisheries Ministers, where Spain will ask, supported by 15 other Member States, that the Commission "concrete measures" and offer "short-term" solutions. .

This is the response of the Spanish Government to a document from the European Commission that proposes the use in 2023 of a reserve of 450 million euros for the whole of the EU with an increase in the ceilings for State aid but which, in the opinion de Planas, "is not an eternal solution".

"The Commission must look for support mechanisms beyond the reserve, which also supposes a deduction from the payments of the Common Agrarian Policy (CAP), to use it for other measures", explained the minister, who advocates "opening new paths on the road to autonomy and food sovereignty in terms of fertilizers".

"Let's be clear: we can hardly talk about food autonomy without a fundamental element such as fertilizers, which are, along with seeds, the chips of agriculture," he stressed.

As explained by the minister, the European Commission is taking an X-ray of the situation as a result of the rise in gas prices, which has slowed down the production of nitrogenous fertilizers at its peak, going from 70% to 50% .

Phosphate fertilizers have also experienced a price rise, which means, as Planas has warned, a "real problem" from the point of view of supply for farmers and with "serious consequences" also on the final price of food itself for the consumers.

For this reason, the minister has called for support mechanisms, which are "absolutely necessary" to resolve the doubts of farmers in relation to crops, whose yield depends on the quality of the soil, in which it plays a "fundamental" role. fertilization.

Another of Spain's proposals for this Agricultural Council is to explore new ways of fertilization, such as the use of manure and slurry, as well as improving advice to farmers on this matter.

On the other hand, he pointed out that Spain is "satisfied" that it has been possible to "redirect" the Black Sea Agreement for the output of grains and oilseeds because it seems "necessary" in order to supply world markets. An agreement from which Spain has also benefited by acquiring two tons of these crops out of the total of 10 that has been released. 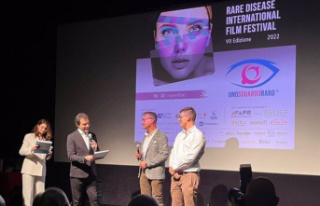 RELEASE: APR is a finalist in the 2022 International...