Plane missing in 1953 found in Gaspésie

It took almost seven decades to find the trace of a bomber aircraft that had been reported missing in April 1953. 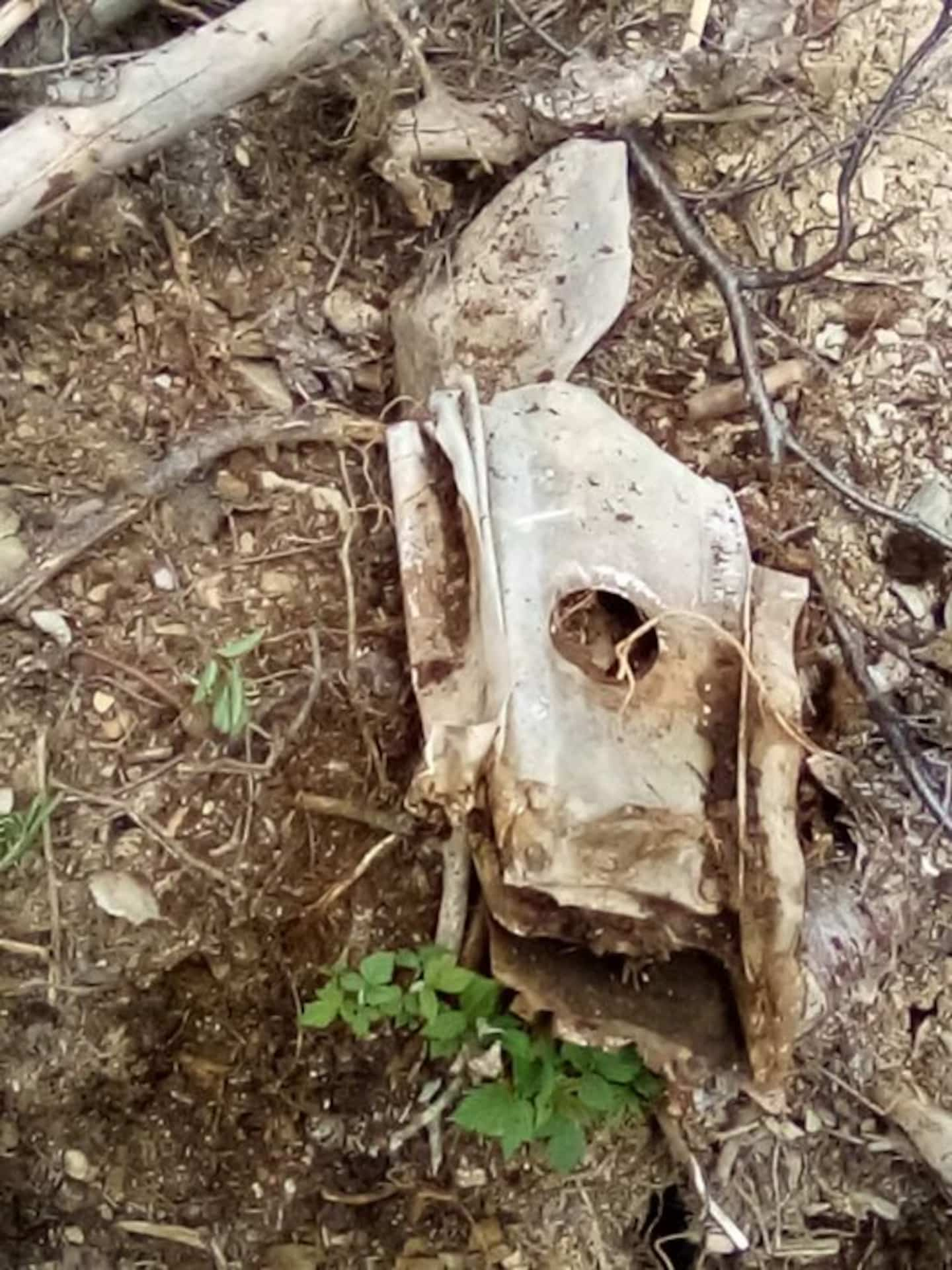 It took almost seven decades to find the trace of a bomber aircraft that had been reported missing in April 1953. Authorities believed at the time that it had crashed on the North Shore, but parts have been rediscovered. surface this year in a forest area near Grande-Rivière, in Gaspésie.

The aircraft found in a forest area at the beginning of the summer is indeed a twin-engine Lockheed Ventura type that mysteriously disappeared at that time.

“Earlier this year, the Sûreté du Québec reported to the TSB [Transportation Safety Board of Canada] that what appeared to be parts of an aircraft had been found in a very isolated location in Gaspésie. The parts were identified as parts belonging to a Lochkeed device from several years ago. After having carried out research, the probabilities are that it would be the remains of an aircraft which disappeared in 1953”, specifies Liam MacDonald, the communications coordinator of the TSB.

According to information collected on the Aviation Safety Network website and various newspaper articles at the time, four people were on board at the time of the crash: a pilot, a navigator and two engineers.

The plane was on a flight from the town of Gander (in Newfoundland and Labrador) to Ottawa. The crew was returning from a fact-finding mission in Africa that had been commissioned by the US government to do an aerial survey.

“The latest news of the twin engine came as it flew over Buchans, Newfoundland at 10:25 a.m. yesterday. [...] The missing aircraft did not communicate by radio to Sept-Îles – its first point of contact after passing Buchans, Newfoundland, in a direct flight from Gander to Ottawa”, can we read in the pages of the newspaper Le Canada published on April 20, 1953.

Several American bombers and planes stationed in Canada had “flew over a region of 50 miles on their way to Sept-Îles and were then to continue their search east of this locality”. Without the slightest trace of the Ventura, the authorities had believed that the aircraft had crashed at sea.

It was not until 69 years later, last June, that a group of forestry workers discovered the wreckage of the aircraft by chance, while planting trees. At first glance, the workers thought it was waste that had been thrown into the environment.

“Parts were all over the place. They were pieces of aluminum. It wasn't rusty, it was weird. We thought it was a dump. Before, the world, we had dumps, but it was not that”, explained Serge Aubin.

Since then, several teams of police have surveyed the area on numerous occasions to recover metal parts belonging to the device.

“The deployment in the field takes place in a complex geographical context involving, among other things, remoteness. Our police are continuing the search, equipped with specialized equipment,” said Claude Doiron of the Sûreté du Québec.

The police force did not comment on the new information put forward by the CHAU station.

So far, no bodies have been found at the scene. However, authorities are working with the Laboratory of Forensic Science and Forensic Medicine and the Coroner's Office to identify victims, if any.

1 Double murder in Wendake: Michael Chicoine changes... 2 Concordia University: an apology to the black community 3 Domestic and sexual violence: an event that aims to... 4 Sexagenarian killed: the student released on bail 5 Possibly deliberately hit, pedestrian in critical... 6 Quebec tramway: Martine Ouellet joins the opponents... 7 Expulsion of Marie-Claude Nichols: another former... 8 Killed in an RPA: the death of an octogenarian considered... 9 New increase in the number of hospitalizations related... 10 [VIDEO] Organized crime: the testament of the Hells... 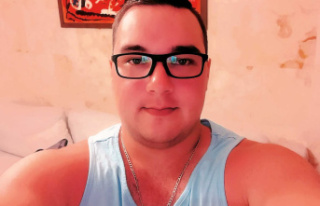