A woman and a man were found unresponsive overnight from Monday to Tuesday in the Pointe-aux-Trembles borough of Montreal, the woman's death representing the 40th homicide of 2022. 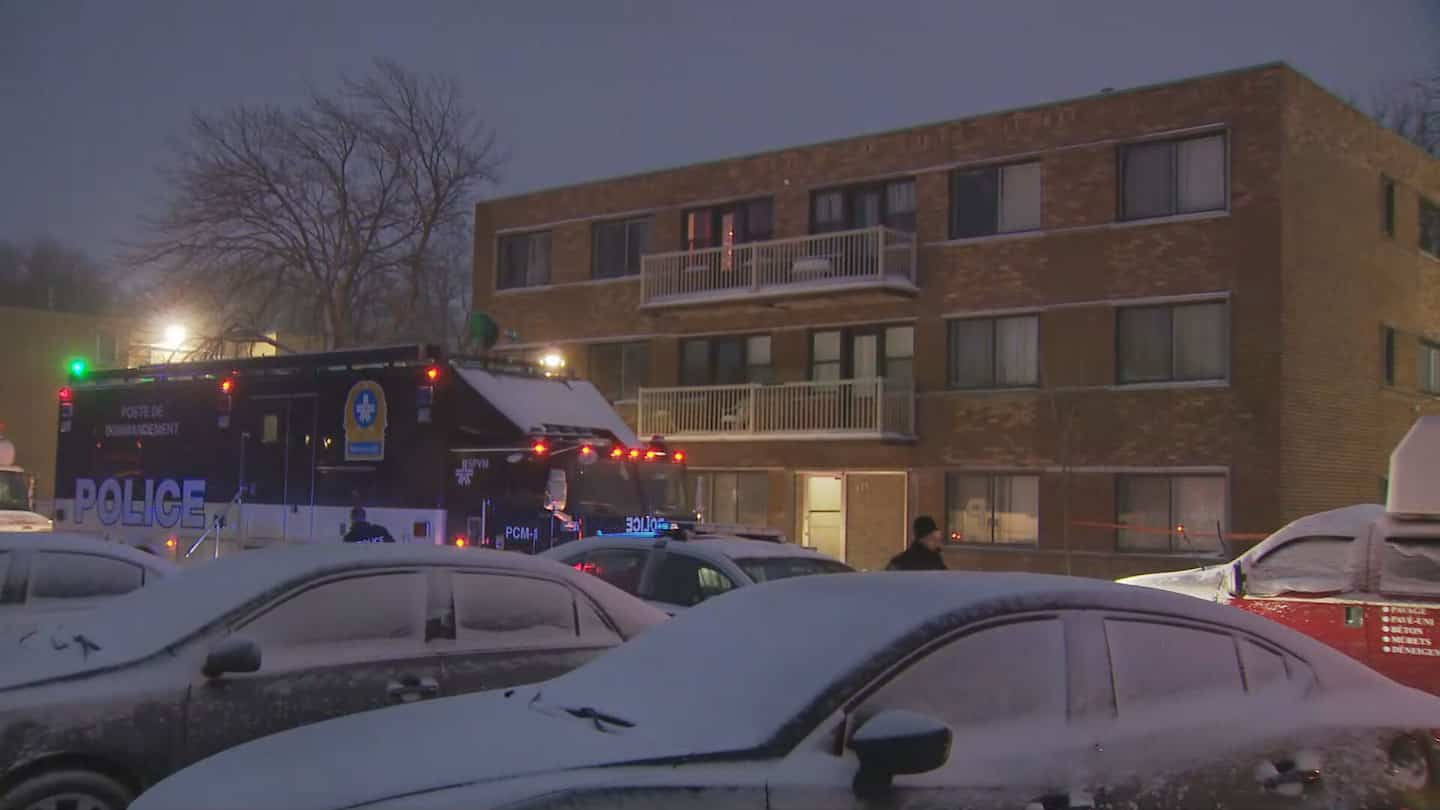 A woman and a man were found unresponsive overnight from Monday to Tuesday in the Pointe-aux-Trembles borough of Montreal, the woman's death representing the 40th homicide of 2022.

The event occurred around midnight, in an apartment building located on 25th Avenue, near Notre-Dame Street.

Police first found an unresponsive man and woman on the fire escape, and the deaths were pronounced at the scene.

The woman bore signs of violence, making her the 40th victim of homicide on the territory of the Service de police de la Ville de Montréal (SPVM) in 2022. The man would have committed suicide afterwards.

The scene was protected and an investigation is underway to determine the causes and consequences of the event.

The relationship between the two people is unknown.

1 Here are the greatest achievements of Quebec athletes... 2 Sánchez predicts GDP growth of more than 5% year-on-year... 3 Arrest of the author of a deadly attack in Jerusalem... 4 Syria: Kurdish forces on high alert, fear new IS attacks 5 Mexico unseats Spain as the main Spanish-speaking... 6 [PODCAD] International Year in Review: 'We've... 7 The war in Ukraine, QMI Agency's event of the... 8 Afghanistan: End 'unimaginable restrictions'... 9 CH: Justin Barron is back 10 Few Canadian players have a positive differential 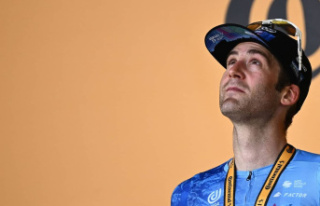 Here are the greatest achievements of Quebec athletes...