With this new documentary series which settles on Vrai, the viewer makes a privileged incursion into the still little-known world of "pole dance". 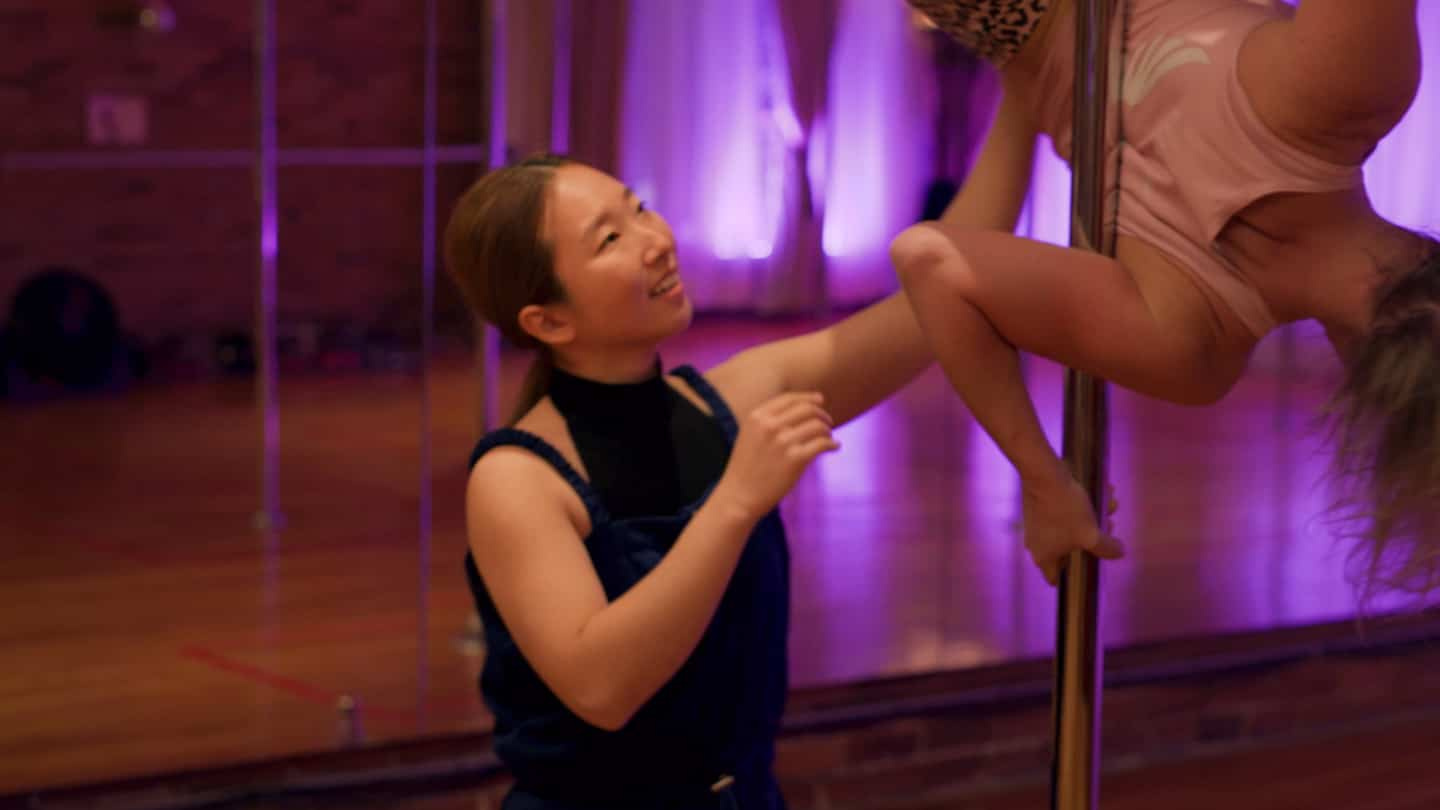 With this new documentary series which settles on Vrai, the viewer makes a privileged incursion into the still little-known world of "pole dance".

Through its four protagonists, who all have their own background and a different approach to sport, the series approaches, with a non-judgemental look, the many facets of "pole dancing" (or "pole fitness “), which combines strength and flexibility, but also grace and femininity.

For Zoé, who owns Studio Phoenix, a pole dancing and circus art school, seduction has long been pushed into the background, even in the classes she gave. . She has always wanted to prioritize the athletic and physical sides of vertical gymnastics. However, she realized along the way that adding 6-inch and then 9-inch heels added to the complexity of her sport, and gave an interesting additional challenge to the athletes.

While Julie and Andréanne, owners of Studio Parallèle, have tamed this sport for its physical, muscular, choreographic and social qualities, after practicing dance, gymnastics, cheerleading and figure skating. Julie also worked on the Cirque du Soleil production "Allavita" in 2015 as part of Expo Milano, as a puppeteer and character. The two women are now competing as a duo.

The new series of Vrai, produced by Locofilms, also addresses, in addition to the other aspects that coexist in this universe, the competitive aspect of pole dancing, where seduction and overly subjective gestures are prohibited. It thus offers viewers the opportunity to follow the protagonists of “Pole Dance” during a North American competition in Boston, United States, in the different categories of the competition.

While filming this first season, the production team also met choreographer Johanna Sapakie, who has worked with many international artists, notably with Jennifer Lopez for the film "Hustlers" as well as for her part-time Super Bowl in 2020, but also with Madonna, Marc Anthony, Sheryl Crow and Cirque du Soleil.

Directed by Jean-François Proteau, the docu-series in six episodes “Pole Dance” has been available on VRAI since Tuesday.

1 Netflix loses a million subscribers in the 2nd quarter,... 2 US lawmakers arrested during pro-choice protest 3 Europe's heatwave shows need for climate action,... 4 Russia is working to annex Ukrainian territories under... 5 'Law & Order' filming turns into real... 6 Bas-Saint-Laurent: residents want to save their contaminated... 7 Rhys Nicholson: a first on stage in Quebec 8 December presented at the Videotron Center with Marc... 9 Plein Art: a big comeback from August 2 10 Phone location data is used by the US government to... 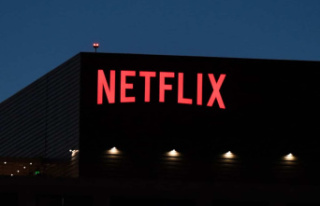 Netflix loses a million subscribers in the 2nd quarter,...