"Outraged" by the murder of a police officer in Ontario, the Association of Police Directors of Quebec calls for a stricter process for the release of violent and repeat offenders accused of crimes related to firearms. 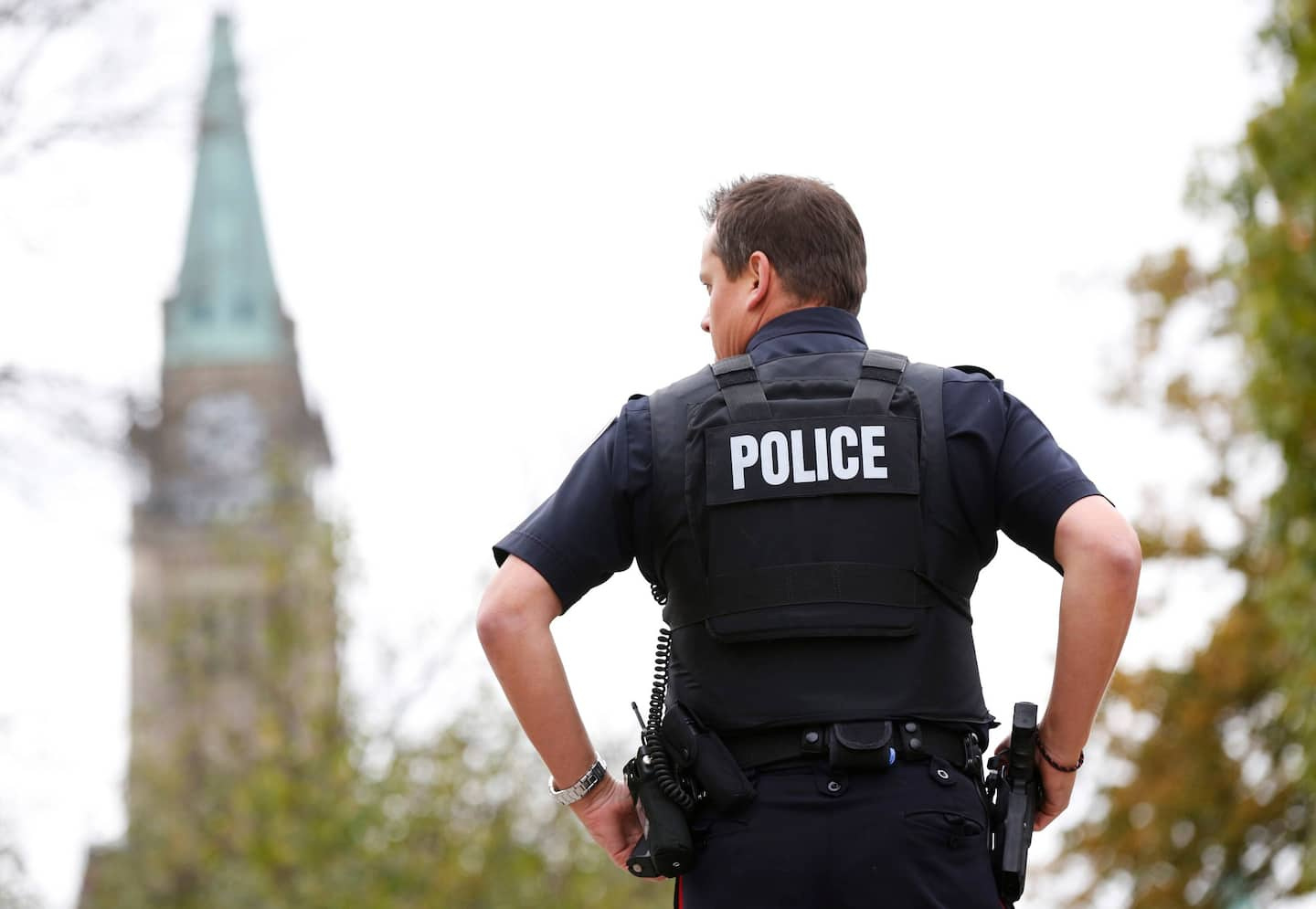 "Outraged" by the murder of a police officer in Ontario, the Association of Police Directors of Quebec calls for a stricter process for the release of violent and repeat offenders accused of crimes related to firearms.

“Police have the right, as does the public, to be protected from the criminal behavior of violent and repeat offenders, especially those charged with gun-related crimes. This right must also be privileged when issues of release and sentencing are examined,” said Pierre Brochet, president of the Association of Quebec Police Directors (ADPQ).

In a press release published Thursday morning, the ADPQ demanded that the federal government reverse its recent decision to make the process for the release of violent individuals less strict, following the murder of police officer Grzegorz Pierzchala on 27 last December.

These police chiefs want changes to the justice system to be made “quickly” to strengthen support for law enforcement and ensure better alignment between the efforts of police, prosecutors, judges and services correctional.

Recall that the officer of the Ontario Provincial Police (OPP) Grzegorz Pierzchala was about to intervene with a vehicle in the ditch near Hagersville, in the south of the province, when he was shot.

Just hours before the tragedy, he learned that he had successfully completed his 10-month probationary period as an OPP officer and carried out his first solo patrol.

He is the fourth police officer killed since September in Ontario. An officer lost his life on September 12 in Mississauga. Two others also died by gunshot on October 11 in Innisfil, an hour from Toronto. 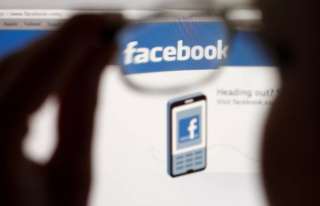