Policeman killed in Ontario: the drama shakes all over the country

The shooting death of an Ontario police officer on Tuesday afternoon left no one indifferent as messages of sympathy poured in from everywhere on Wednesday. 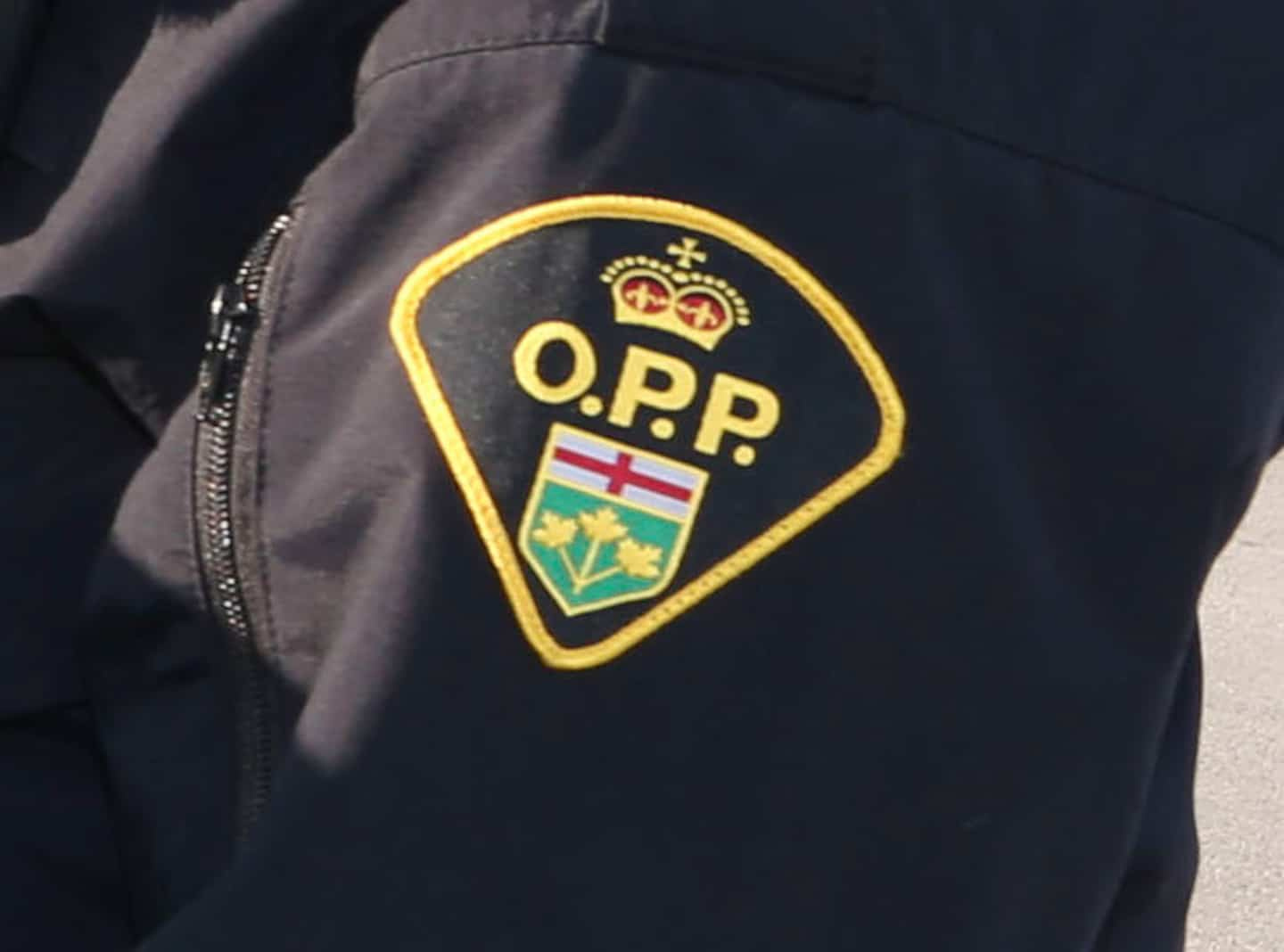 The shooting death of an Ontario police officer on Tuesday afternoon left no one indifferent as messages of sympathy poured in from everywhere on Wednesday.

Ontario Provincial Police (OPP) Constable Grzegorz Pierzchala was about to respond to a vehicle in the ditch near Hagersville in southern Ontario when he was shot, police said. PPO in a press release.

Ontario Premier Doug Ford said he was horrified by the tragedy. In a tweet posted on Twitter, he said Ontario mourns the loss and thanked the officers who apprehended the suspects without incident.

For his part, the Prime Minister of Canada Justin Trudeau called the situation “heartbreaking news” on his Twitter account. He added that the thoughts of all Canadians are with the police officer's family, friends and colleagues.

Police associations across Canada also wanted to offer their condolences and support to their Ontario colleagues who will be going through difficult times.

The police force specified that the deceased officer was 28 years old and that he had worked for the provincial police for a little over a year. The patroller was also carrying out his first solo patrol on Tuesday when he died. He was alone when he arrived at the scene of the accident.

“It was a pleasure to work with him,” said Sergeant Ed Sanchuk, spokesperson for the OPP, saying he was devastated by the death of his colleague.

As for the two suspects, a 25-year-old man and a 30-year-old woman, the latter are still under arrest. Charges could also be brought against them on Wednesday.

The police force had issued an alert asking residents of the area to stay locked inside due to a threat. The alert was eventually canceled following the arrest of the suspects.

The Ontario Provincial Police has also reminded its members that psychological support is available for those who feel the need.

Grzegorz Pierzchala is the fourth police officer to be shot since September in Ontario. An officer lost his life on September 12 in Mississauga. Two others also died by gunshot on October 11 in Innisfil, an hour from Toronto.

1 Major league baseball: a star pitcher for the Red... 2 “Star designer” Philippe Dagenais dies at 79 3 Arrest of a wealthy Ukrainian businessman in France 4 Flight PS752: Iran called to submit to binding arbitration 5 “The pain of losing in the Finals still burns inside... 6 Positive for the injured Habs 7 Will Linus Ullmark be able to keep up the pace? 8 [PODCAST] “The Paying Zone”: the hour of the last... 9 COVID-19 in China: France ready to “study all useful... 10 Moscow will achieve its goals through 'patience',... 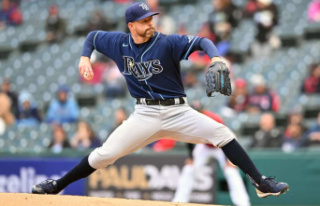 Major league baseball: a star pitcher for the Red...