Poll: Trudeau does not get the passing grade

More than half of Canadians would disapprove of the work of Prime Minister Justin Trudeau, according to a Léger poll. 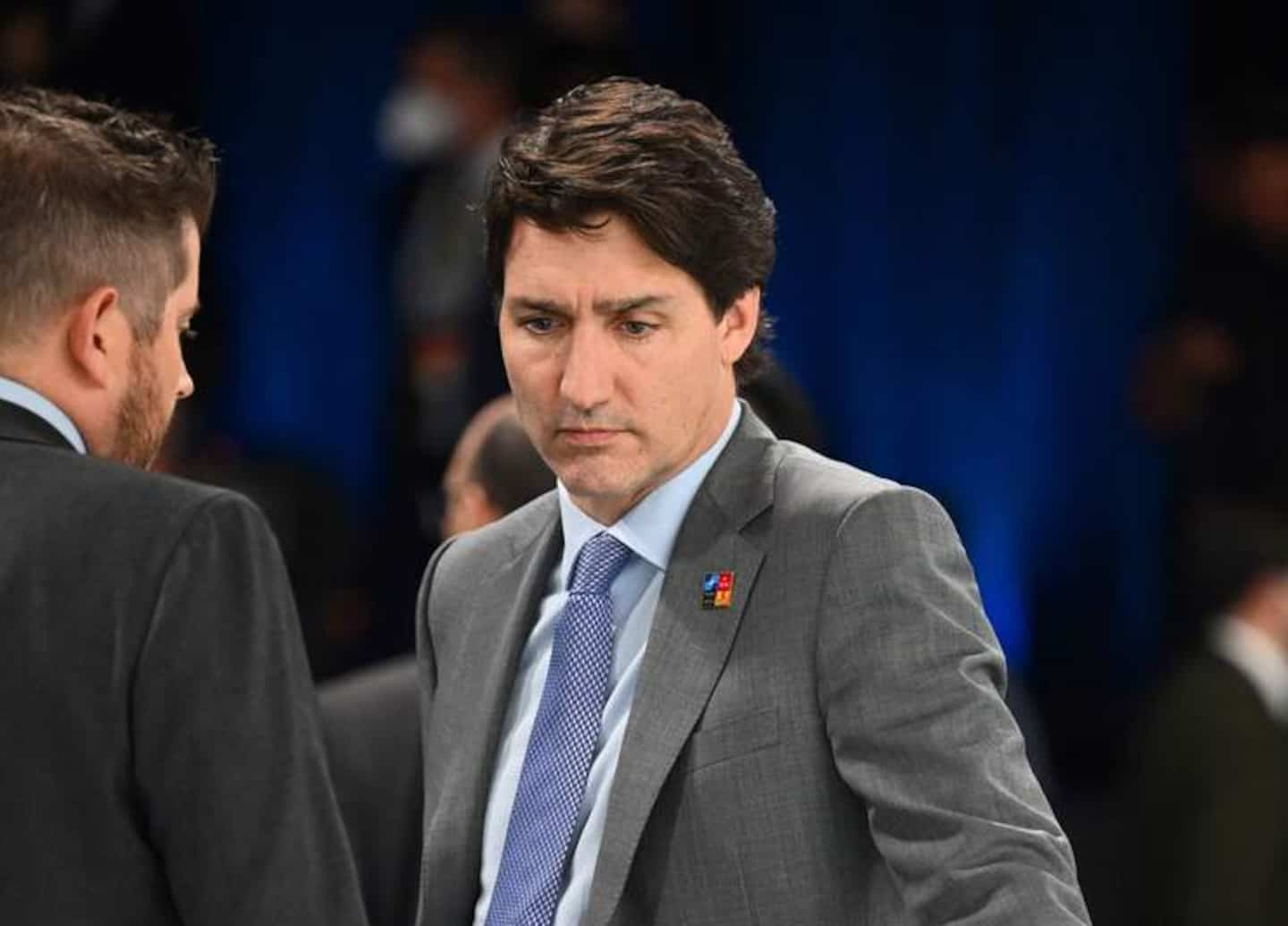 More than half of Canadians would disapprove of the work of Prime Minister Justin Trudeau, according to a Léger poll. In Quebec, it is even worse for the Liberal leader, since nearly 6 out of 10 respondents say they are dissatisfied with his work.

The poll conducted on behalf of Postmedia newspapers reveals that Justin Trudeau's popularity rating is faltering. Only 40% of Canadians would approve of the Prime Minister's work, while 55% say they disapprove of him.

Across Quebec, the satisfaction rate with Mr. Trudeau is even lower: 59% of Quebecers say they disapprove of his work.

In addition, nearly half of respondents (49%) said they were of the opinion that Mr. Trudeau should resign altogether.

In the province of Quebec, the Bloc Québécois leads with 33% of the voting intentions, ahead of the Liberals who stand at 29%.

Passing through Quebec on Friday, the Minister of Heritage and Lieutenant of Quebec, Pablo Rodriguez, explained the results of this survey by the difficult health and economic contexts.

"Of course after the pandemic [...], people are tired, they are worried, there is an increase in the cost of living and a host of factors, so all of that is normal," he said. -he declares. We understand and we work in this context to move forward with Canadians.”

The poll also asked Conservative supporters about who would be the best leader for the party.

It emerged from this that Pierre Poilièvre would be well ahead with 48% of the vote, compared to 14% for Jean Charest. Note that the survey was conducted before the disqualification of Patrick Brown from the leadership race, and that the respondents are not necessarily members who will decide on the identity of the next Conservative leader.

Remember that it is on September 10 that Erin O’Toole’s successor will be known.

1 COVID-19: Canada is the worst country in the G7 with... 2 COVID-19: toddler vaccination divides parents 3 Judicial Council to examine complaints against Judge... 4 Laurentides: a motorcyclist seriously injured during... 5 Policeman shot: Mayor Plante accused of lacking empathy 6 40 months in prison for a sexual opportunist 7 A "manifestly unreasonable sentence": the... 8 Perpetrator of deadly Toronto ramming truck attack... 9 Homes infested with cockroaches: "It's not... 10 Forest fires in Manitoba: an evacuation operation... 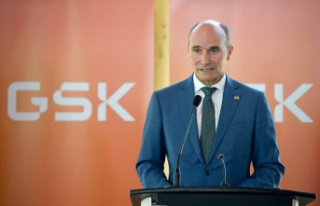