Activist engaged in the fight for gun control and survivor of the 1989 Polytechnique massacre, Nathalie Provost, will receive an “honoris causa” doctorate from the Montreal school during the convocation which is held Thursday. 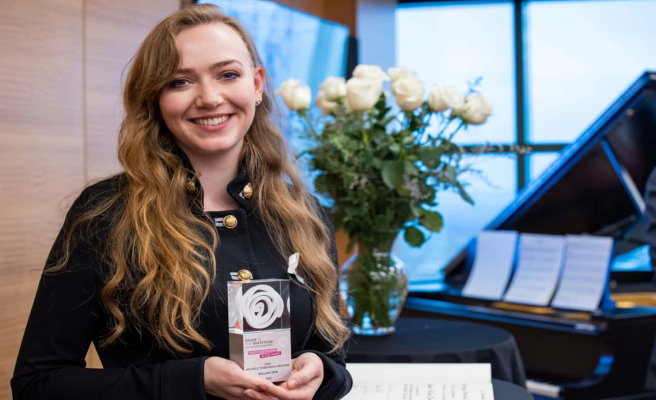 Activist engaged in the fight for gun control and survivor of the 1989 Polytechnique massacre, Nathalie Provost, will receive an “honoris causa” doctorate from the Montreal school during the convocation which is held Thursday.

• Read also: Ottawa wants to freeze the sale and purchase of handguns

Polytechnique Montréal has decided to give her this honor for her efforts as an “essential spokesperson and committed activist on the issue of gun control in Canada, particularly through the organization PolySeSouvient”.

Committed to the fight against firearms after the 1989 feminicide, Ms. Provost continues to defend the cause and recently welcomed with hope the Trudeau government's proposal to ban the purchase, sale and import of firearms. fist by fall.

A victory for the representative of Polytechnique, while the PolySeSouvient organization has often been critical of the lack of progress on the Ottawa side in this file in the face of armed violence which continues to increase in the Quebec metropolis.

"[Nathalie Provost] also received the Canadian Medal of Bravery in 1994 for her determination during the tragic events and for her ability, in the hours following the tragedy, to send a message of hope to the Polytechnique community and to the people of Quebec", recalled the School about this holder of a bachelor's degree in mechanical engineering and a master's degree in industrial engineering.

More than 4,500 diplomas will also be awarded during this convocation, which is to be held at the Palais des congrès de Montréal.

1 A truck hits an overpass on Route 132 in Brossard 2 COVID-19: Quebec records 9 additional deaths 3 Ugo Fredette dismissed in Supreme Court 4 Human Rights Commission workers on strike 5 Monkey pox: sufferers should avoid their pets 6 64 vehicles stolen since the beginning of the year... 7 Employees of the king of Airbnb in Montreal fired... 8 Quebec risks big in this king of Airbnb 9 A 3rd Schumacher in Formula 1 10 A World Cup of Hockey in 2024? 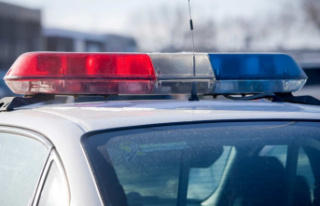 A truck hits an overpass on Route 132 in Brossard