Worried parents are rushing to fencing providers to secure their pool after three children fell into the water last weekend. 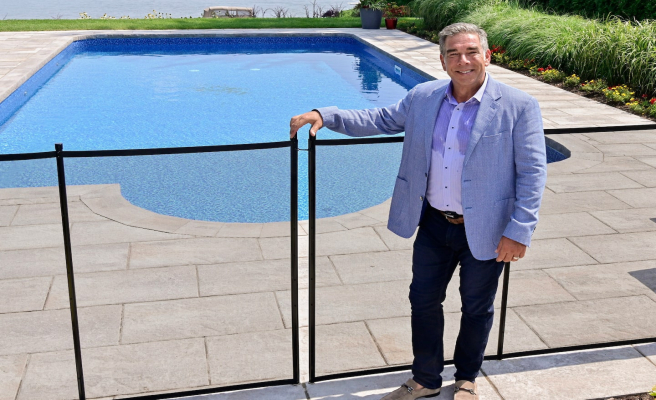 Worried parents are rushing to fencing providers to secure their pool after three children fell into the water last weekend.

• Read also: Five tips to prevent the risk of drowning

• To read also: A 5-year-old child found lifeless in a swimming pool in Repentigny

“The calls have completely exploded! I would say that we received between 30% to 40% more calls than on a normal Monday. […] This phenomenon is really linked [to the dramas] that have occurred in Saint-Lambert, Repentigny and Lévis, ”says Pascal Bruneau, vice-president at Clôture de piscine Enfant Sécure, in Lavaltrie in Lanaudière.

On Saturday, a 4-year-old child lost his life in the family swimming pool of his house in Saint-Lambert, in Montérégie. A little earlier, on the same day, a similar tragedy had been narrowly avoided in Lévis with a 5-year-old child.

On Sunday, a child lay between life and death after spending nearly 20 minutes underwater in a residential swimming pool in Repentigny.

“The world is really taken by the sense of urgency following these incidents,” said Mr. Bruneau.

Due to inclement weather, Quebecers haven't really started swimming in their homes yet, so these accidents have surely reminded homeowners of the urgent need to be ready for summer, think the vice-president of the Lanaudoise company.

“As soon as something like this happens, the phone rings. Always,” says Alain Timothy.

In Quebec, Sylvain Proteau, owner of Clôture GP, has not yet felt the same frenzy, which does not fail to surprise him.

“Usually as soon as something happens with swimming pools, like accidents or rule changes, the phone just rings. But there, I did not receive any call, ”explains the business manager.

According to Sylvain Proteau, it is above all the change in regulations that fills the meeting books of entrepreneurs.

In 2021, Quebec announced that, to reduce the risk of drowning in residential settings, owners of swimming pools built before 2010 will have until July 1, 2023 to comply with the new regulation. The latter benefited from an acquired right which allowed them not to build a fence around their water point. After July 1, 2023, this acquired right will disappear entirely.

Between the shortage of labor at many companies, the difficulties in sourcing materials, and the customers who go about it in many cases at the last minute, the waiting time is felt.

At Clôtures Frost, in the greater Montreal area, there is no more availability before December, we explain to the Journal.

Same thing on the side of Clôtures des Patriotes, in Mont-St-Hilaire.

“We are overcrowded. We are already filling the month of May 2023, so we really have a lot of requests, and the sad events do not really raise or lower the number of calls we receive, ”we explain. 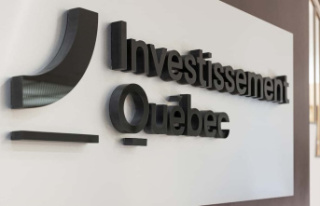