Pope Francis has denied rumors that he may soon give up his office due to his health problems, and said he may soon visit Kyiv and Moscow, in an interview published on Monday. 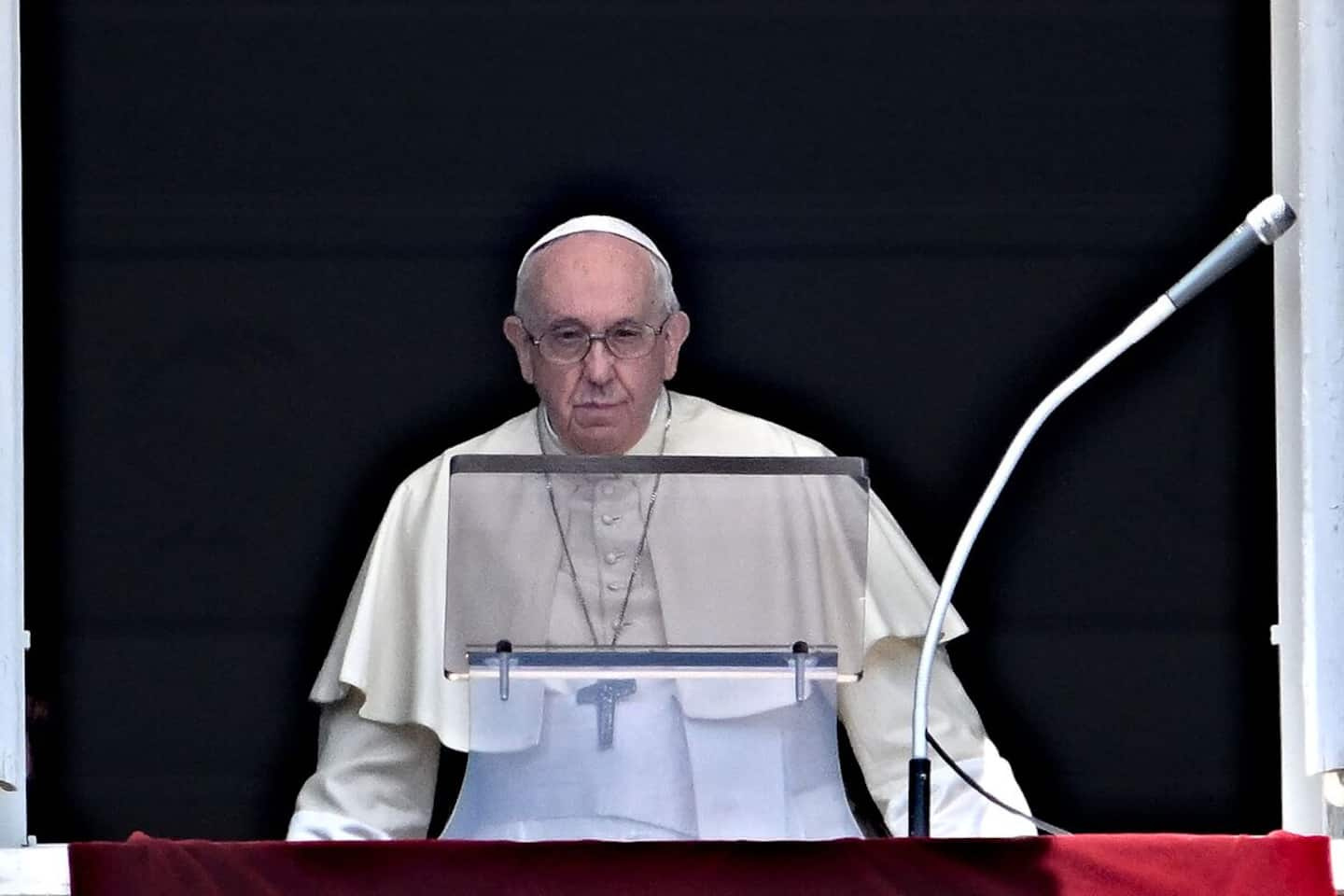 Pope Francis has denied rumors that he may soon give up his office due to his health problems, and said he may soon visit Kyiv and Moscow, in an interview published on Monday.

• To read also: Visit of the pope: "we must not make it a missed appointment"

• Read also: See the preparations for the arrival of Pope Francis in Quebec

“It never crossed my mind. For the moment, no, for the moment, no. Really!”, declared the sovereign pontiff during this interview with the Reuters agency carried out on Saturday at his residence Sainte-Marthe, in the Vatican.

In recent weeks, the pope's severe pain in his right knee having forced him to postpone a trip to Africa scheduled for early July has revived speculation about a possible renunciation, in line with his predecessor Benedict XVI.

Francis, however, repeated that he himself could resign from his office if his health ever prevented him from leading the Church. Asked when that might happen, he replied: “We don't know. God will tell."

Specifying having suffered “a small fracture” in the knee treated with laser and magnet therapy, the Argentinian Jesuit also denied the rumors that cancer had been discovered in him during his colon operation in July 2021, denouncing "court gossip".

He also considered it “possible” that he would go to Ukraine “after his return from Canada”, scheduled for the end of July. “The first thing is to go to Russia to try to help somehow, but I would like to go to both capitals,” he said.

1 An alleged pimp arrested in Laval 2 Tax fraud: more than $50,000 and nine months in prison... 3 NHL Draft: Will Kent Hughes reveal his game? 4 Xavier Simoneau will play with the Rocket 5 A miserable weekend for the Angels 6 Steve Claggett back in the ring in a month 7 What will happen with Jakob Chychrun? 8 The Stanley Cup in Roberval on July 10 9 Cyle Larin joins Tajon Buchanan in Brugge 10 Unveiling of the first images of the humorous program... 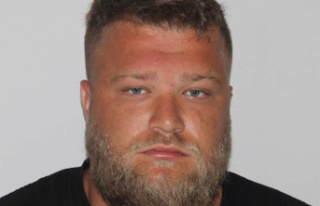 An alleged pimp arrested in Laval