"I hope that, with the grace of God, my penitential pilgrimage can contribute to the path of reconciliation already undertaken. 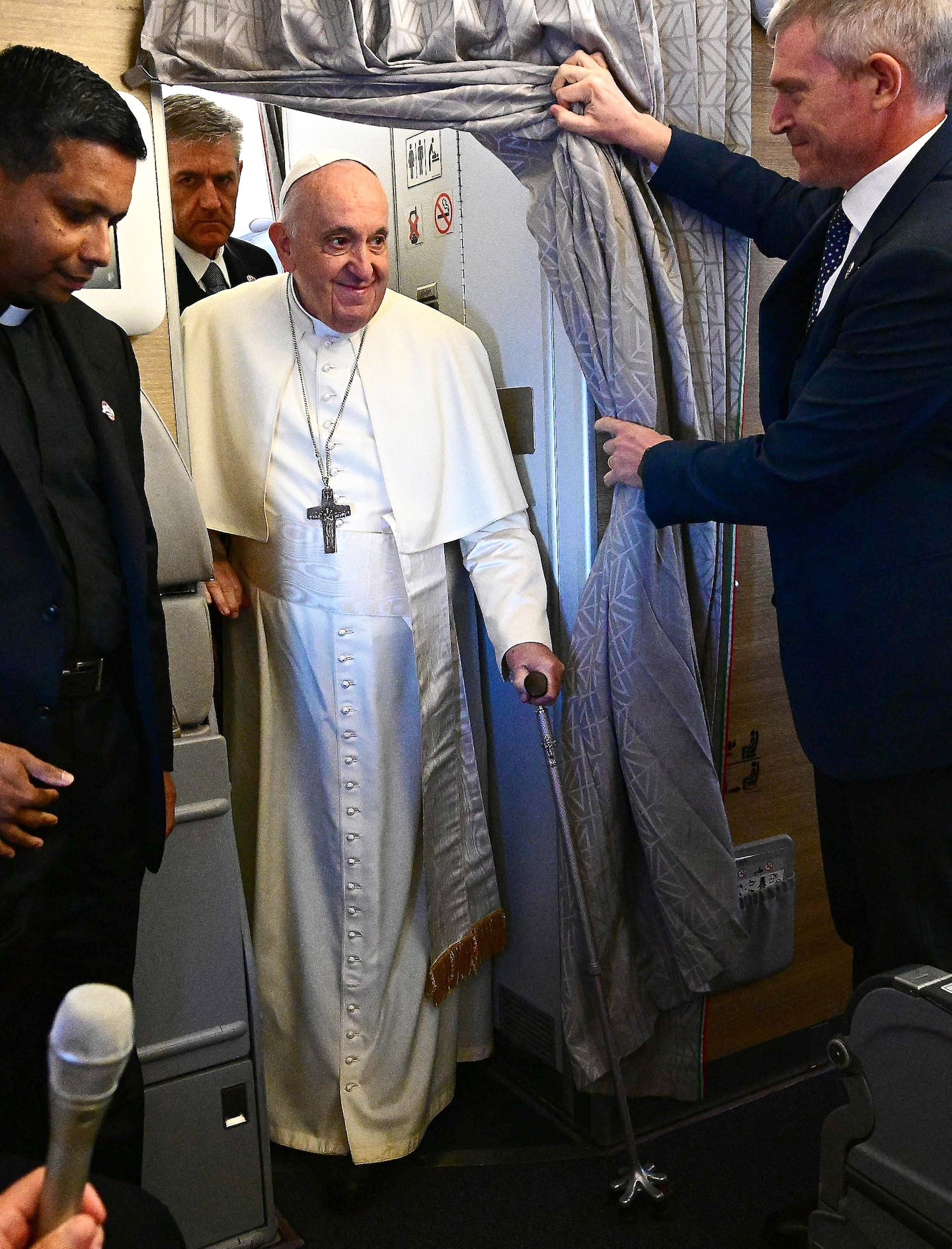 "I hope that, with the grace of God, my penitential pilgrimage can contribute to the path of reconciliation already undertaken."

• To read also: The Pope in Quebec: “Yes, apologies, but they must be sincere”

That's what the now more tech-savvy Pope Francis tweeted to Canadians on Sunday before flying home. "I come among you to meet the indigenous peoples. Please accompany me in prayer,” he also wrote.

During his flight to Alberta, the Holy Father took his cane to join the journalists on the plane. He again insisted on the penitential aspect of his trip, above all dedicated to the ancestral indigenous peoples, who today represent 5% of the population of Canada and who form three groups: the First Nations, the Métis and the Inuit.

Born in 1936 in Buenos Aires, Argentina as Jorge Mario Bergoglio, Pope Francis has just embarked on his 37th international trip since his election in 2013.

During his round trip from Rome to Canada, he will have traveled a total of 20,000 kilometers, ignoring his knee pain in his right knee, which forces him to move around in a wheelchair and sometimes with a cane.

The avowed objective is to soothe the scars of the past. For a century, some 150,000 Indigenous children were forcibly enrolled in more than 130 Church-run residential schools.

Cut off from the outside world and their culture, many have been victims of violence and sometimes even sexual abuse.

In 2015, the tabling of the report of the Truth and Reconciliation Commission of Canada was an important step in the Indian residential schools file. The Commission chaired by Murray Sinclair, who has served as a lawyer, judge and senator, will propose 94 calls to action demanding an apology from the Catholic Church.

In 2021, the national commission of inquiry will qualify as "cultural genocide" the discovery of more than 1,300 anonymous graves near residential schools. The news will then go around the world.

Last April, the pope apologized during an audience at the Vatican. And this week, the papal visit to Canada, titled "Walking Together," is meant to be the path to healing and reconciliation.

In total, the first pope to take the name Francis in memory of Saint Francis of Assisi must deliver four speeches and four homilies, all in Spanish, during his stay on Canadian soil.

1 Montreal: a vacant building targeted by an arson attack... 2 A snatch victory for Camirand in Edmonton 3 NHL: Quinton Byfield ready for the future 4 Storms have come to the Festif! 5 A shooting breaks out in a Los Angeles park 6 Incredible but true, no one is hurt 7 Houle will be in Quebec in September 8 Decathlon: Pierce LePage vice-world champion 9 Tour de France 2022: action like never before 10 Wood products: consumers turkey stuffing 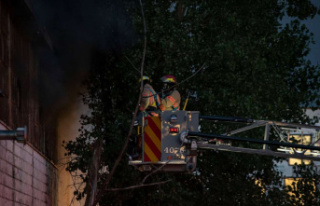 Montreal: a vacant building targeted by an arson attack...