The manufacturer from Pierreville, in the Centre-du-Québec region, who had made the popemobile that served John Paul II in 1984, noticed that the one made available to Pope Francis was designed with “more simplicity”. 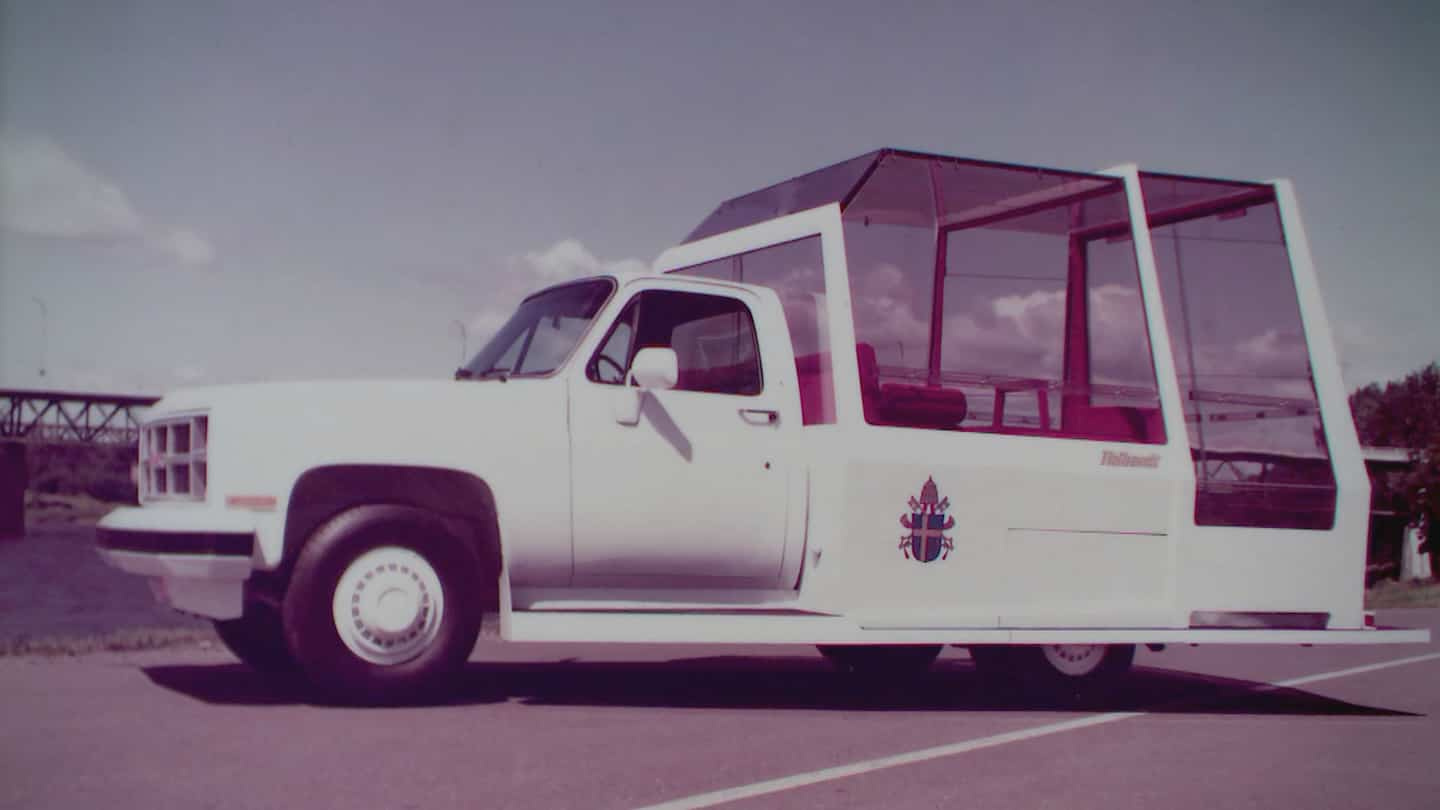 The manufacturer from Pierreville, in the Centre-du-Québec region, who had made the popemobile that served John Paul II in 1984, noticed that the one made available to Pope Francis was designed with “more simplicity”.

Carl Thibault Trucks believes that the security criteria had to be relaxed in comparison to the papal visit of 1984.

The characteristics of the Jeep Wrangler model, modified for the needs of Pope Francis, have not been publicly revealed.

However, we believe that few security components have been added given the very short deadlines, since the Pope's visit was made official in May.

In 1984, the Papemobile was armored for extreme security. Three years earlier, the Holy Father had been the target of a gun attack in St. Peter's Square in Rome.

“It was actually a glass cage. It was a blast- and bullet-proof vehicle with double-thick floors and walls. It was quite a complex vehicle compared to what I saw [for Pope Francis' popemobile]. I saw a small vehicle with just a small metal structure and a window,” said Carl Thibault, manufacturer of fire trucks.

John Paul II's popemobile was delivered in two copies at $85,000 each. The Canadian Conference of Catholic Bishops placed the order.

For this trip, despite its experience in the matter, the Pierreville manufacturer was not called upon.

Even if that had been the case, due to the “labour shortage and the delays in the delivery of materials”, he would have had no choice but to refuse the contract.

1 Lawyers demand major changes to their compensation 2 Sami Niku leaves the Canadiens 3 Emiliano Rigoni engages with Austin 4 Uber woos drivers by giving them more decision-making... 5 Vote in Congress to Ban Assault Rifles 6 Iran: a man sentenced for theft amputated fingers 7 Washington is trying to demine a possible trip by... 8 Washington sanctions two Russians for interfering... 9 The Pope in the Arctic for the end of his “penitential... 10 The Laviolette bridge alarms motorists in Trois-Rivières 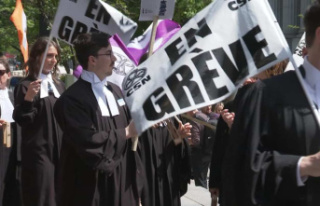