Pope in Canada: Crowds much smaller than in 1984

We should not be surprised by the small crowds that Pope Francis has attracted to Quebec, according to an expert who warns against comparisons with the visit of John Paul II in 1984. 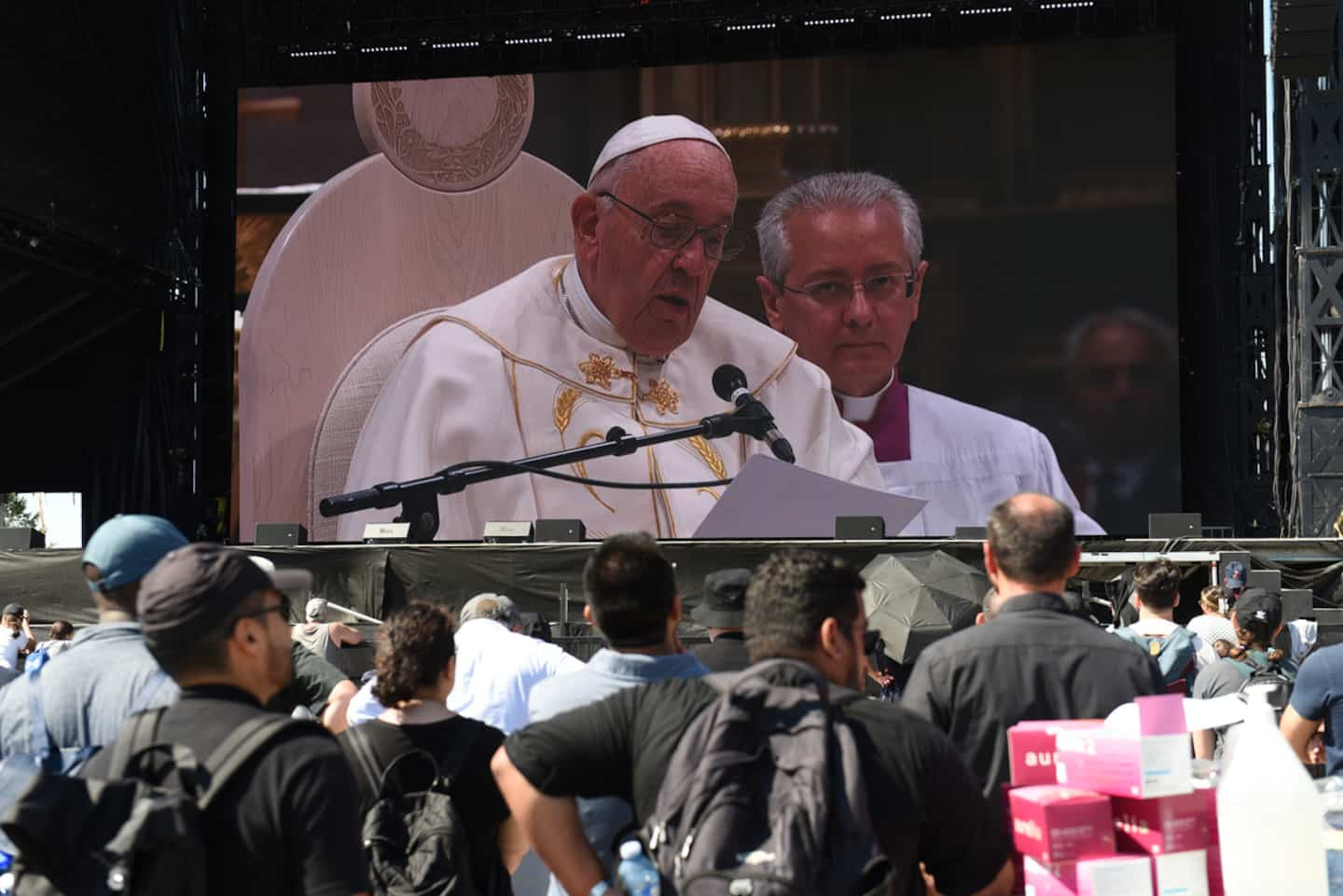 We should not be surprised by the small crowds that Pope Francis has attracted to Quebec, according to an expert who warns against comparisons with the visit of John Paul II in 1984.

• Read also: The pressure is now on the bishops to open the archives

While several thousand people gathered to catch a glimpse of him as he passed through the Plains of Abraham in a Popemobile on Wednesday, fewer people than expected attended the mass celebrated in Sainte-Anne-de-Beaupré the next day. .

However, according to Gilles Routhier, theologian and professor at the Faculty of Theology and Religious Sciences at Laval University, no comparison between the two visits holds water.

"I'm not surprised, I never imagined that there would be 50,000 people on the Plains," he drops.

In 1984, religious practice was still strong, and during his visit to Quebec, John Paul II stayed with his followers for several hours on the site of Laval University.

“We were going to see the pope, continues Mr. Routhier. This week, we are not in the same situation. The people were on the Plains and he [was] locked up in the Citadel.”

Although Pope Francis paraded on the Plains for about twenty minutes, most of his presence took place before and well sheltered from the faithful and curious who had moved.

"We don't go to the Plains when the pope is not there," adds the theologian.

The broadcast of speeches and walkabouts on television prompted many to stay at home.

“It is a false expectation to think that there will be a craze for a pope who is not there, [in addition to being] standing in the bright sun, when we can see him at television," he observes, adding that the seventh wave of COVID certainly hasn't helped.

He also laments the short delay between the announcement of the papal trip and his arrival, which did not give people from the outside much time to plan a trip.

1 A man stabbed in Hochelaga-Maisonneuve 2 Mariners add talent to their rotation 3 WBC Championship: years of hard work for Kim Clavel 4 Osheaga: Arcade Fire makes up for lost time 5 Can a child travel alone? 6 On Lake Champlain with Captain John 7 5 opportunities to immerse yourself in Aboriginal... 8 The planet is hot: building the old-fashioned way... 9 SPVM | Investigations: the Journal behind the scenes... 10 $40,000 Cyberinvestigation at the Department of Finance 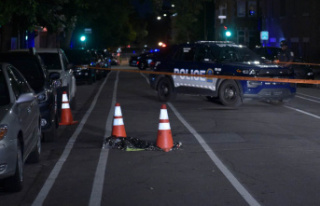 A man stabbed in Hochelaga-Maisonneuve