The Pope's visit to Sainte-Anne-de-Beaupré will be reflected in a "salty bill" according to retired captain of the Sûreté du Québec (SQ) Mario Berniqué. 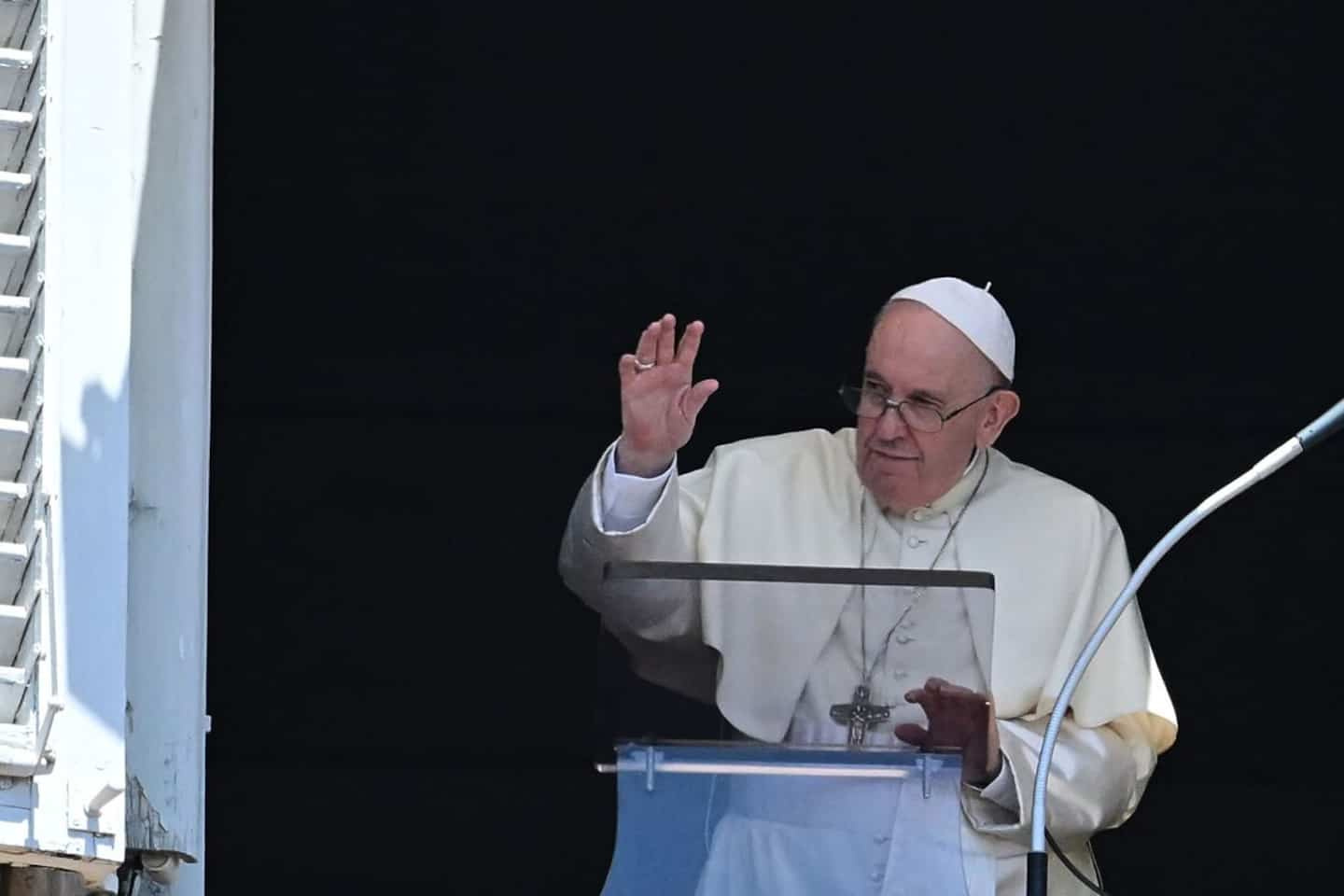 The Pope's visit to Sainte-Anne-de-Beaupré will be reflected in a "salty bill" according to retired captain of the Sûreté du Québec (SQ) Mario Berniqué.

The police force refuses to confirm the number of officers who will be deployed during this event for security reasons. However, Mario Bernique estimates that 1,000 police officers could be mobilized.

Sources say some officers will have to cancel vacation to respond to the call. Certainly, a lot of overtime will be charged.

“It can easily come close to a million dollars and more,” explained the retired captain, in an interview with Alexandre Moranville-Ouellet on Qub radio, Wednesday. He also indicated that the papal visit will not always require a large deployment of personnel.

The SQ claimed that the bill would be shared between it and the federal authorities, however, Mario Bernique warns us about additional costs.

“Will they have to buy equipment? Will there be impromptu trips? The package of costs next to that, who is going to pay? ”, is an unanswered question for the moment.

Among the staff, there will be specialized squads including the nautical squad, mountain biking, police officers on bicycles and the equestrian squad.

Mario Berniqué reminds us that meticulous organization is essential for the smooth running of the event. "You don't have to improvise. It takes performance stress, the more organized we are, the more structured we will be, the less stress there will be.

Pope Francis will be visiting Quebec from July 27 to 29 in Sainte-Anne-de-Beaupré. This is his second visit to Quebec. The first was at the International Eucharistic Congress in Quebec, in June 2008 when he was Cardinal-Archbishop of Buenos Aires in Argentina.

1 Translation software helps a Ukrainian refugee with... 2 Montreal will launch the public consultation for the... 3 Jake Virtanen's trial is well underway 4 Race to Downing Street: It will be a Rishi Sunak /... 5 Man shot dead by police after killing five family... 6 Novabus: the agreement in principle ratified 7 WestJet employees ready to go on strike 8 A home season opener for the Rocket 9 "I have found my normal little daily life"... 10 A member of the Academy will play in Bologna 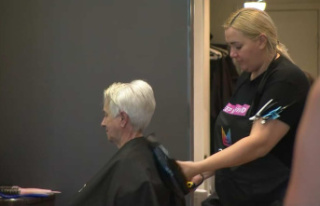