Marked by what he learned during his pilgrimage, Pope Francis says he is leaving richer from his experience with the First Nations, who, for their part, welcome a big step forward, while hoping for concrete actions for the coming. 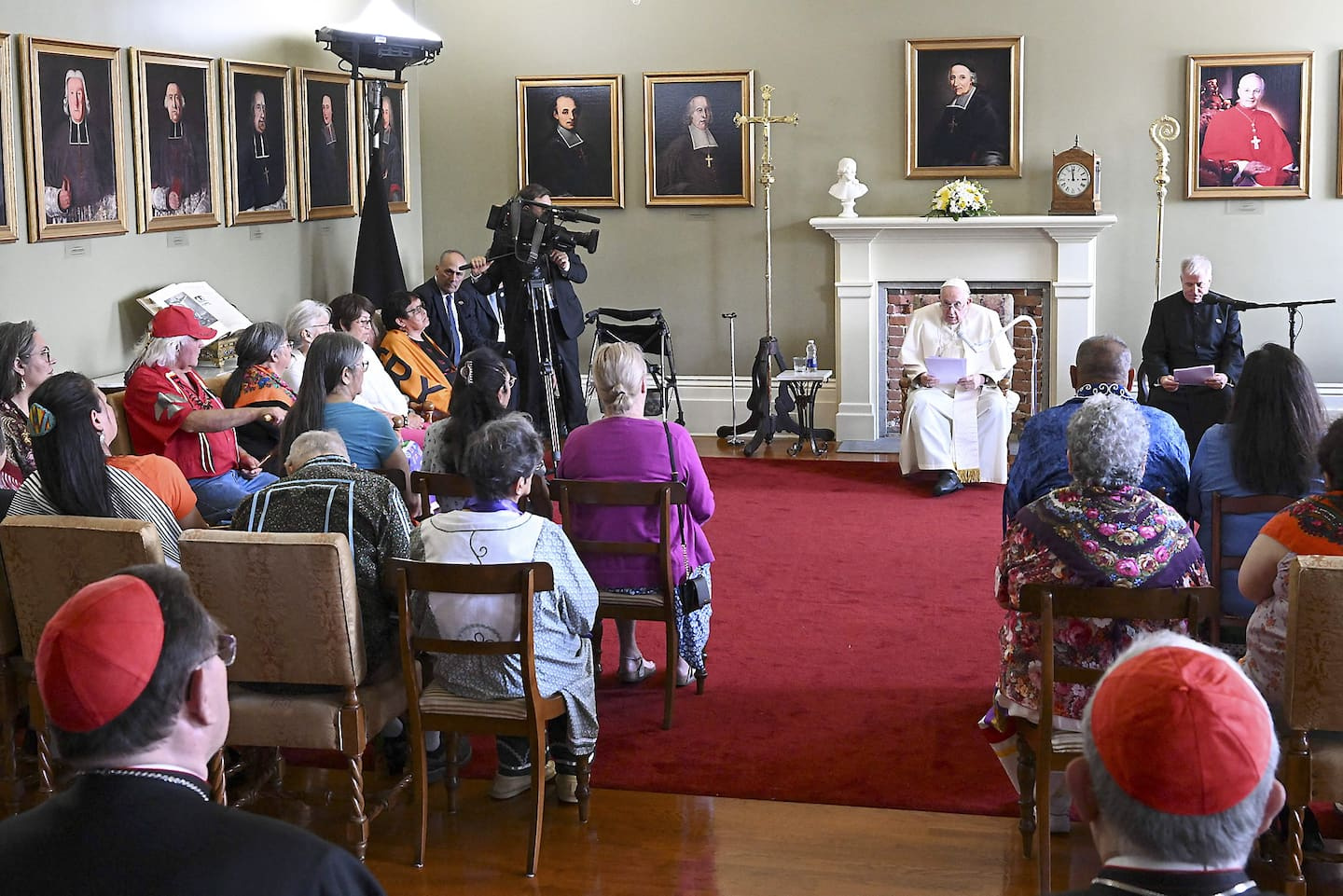 Marked by what he learned during his pilgrimage, Pope Francis says he is leaving richer from his experience with the First Nations, who, for their part, welcome a big step forward, while hoping for concrete actions for the coming.

"Mission accomplished, because the survivors will have had their day, their moment," reacted Ghislain Picard, Chief of the Assembly of First Nations Quebec-Labrador, a few hours after meeting the pope in private audience, with representatives of 22 Nations in Eastern Canada whose members were victims of residential schools.

A feeling shared by Konrad Sioui, former Grand Chief of the Huron-Wendat Nation of Wendake.

“It has been a week of having a frank discussion and allowing our world to speak up and hear words that have been so long overdue. »

Now, he believes, we have to move on.

“We have two choices: we still declare ourselves victims of the system and we do not take the hand that is extended to us, or we say that we have a good start, a good strength, something that is important. The father of the Church made commitments. He is a humble pope. We have a job to do, and now we have good allies everywhere. Today, we are able, better than ever, to achieve our goals of self-determination and taking charge of our Nations. »

The two leaders do not hide the fact that there is still a long way to go and they expect results.

“The pope said that this is not a trip that should be isolated in time. There must be a sequel. I think that without having said it clearly, the bulk of the work to be continued is now in the hands of its representatives across Canada, the Canadian Conference of Catholic Bishops,” said Mr. Picard.

He also says "to have remained on his appetite" on the fact that the pope recognized the gestures committed by "certain Christians", without engaging the responsibility of the institution of the Roman Catholic Church.

Before leaving Quebec, the pope said to the indigenous communities: “I dare say that now, in a way, I feel like a member of your family. And I'm honored. »

Many received these words with emotion. Johan St-Denis, from Kebaowek in Témiscamingue, who spent four years in a boarding school in the 1950s, was happy to meet her.

“I am really happy with what he brought for the survivors. I try to be positive about it. I have no anger. There can be no reconciliation without that,” she said philosophically.

"He was good, I found him really humble and nice," said Ron, a native of Mississauga, Ont., who was a boarder 55 years ago.

Theologian and professor at Laval University Gilles Routhier believes that Pope Francis gave the maximum he could to begin the process of reconciliation.

"He spent a lot of time meeting and listening to the Aboriginal people," he says.

For Denis Coderre, ambassador of the papal visit and ex-mayor of Montreal, “it was extremely promising for the future. It is not a question of redoing the past, but of assuming it to ensure the future. Recognition is key...The circle of healing and reconciliation is really well underway. »

The pope left Quebec in the early afternoon for Iqaluit, where he ended his pilgrimage.

The City of Quebec has drawn up a first positive assessment of municipal activities within the framework of this visit.

“We are satisfied with the support that the City of Quebec has offered to the organizers of the pope's visit to Quebec as part of the reconciliation efforts with the Aboriginal peoples. Everything went well, ”said the mayor of Quebec, Bruno Marchand, in a press release, who congratulated the municipal employees.

— With the collaboration of Nicolas Saillant, Catherine Bouchard, Jean-Luc Lavallée and Jérémy Bernier

1 The Alliance loses its last game at home 2 The Alouettes “have to look in the mirror” 3 Kim Clavel is the WBC light flyweight champion 4 New theater on Île d'Orléans: cancellations... 5 The Pope in Canada: Unimaginable suffering 6 Pope in Canada: Crowds much smaller than in 1984 7 A man stabbed in Hochelaga-Maisonneuve 8 Mariners add talent to their rotation 9 WBC Championship: years of hard work for Kim Clavel 10 Osheaga: Arcade Fire makes up for lost time 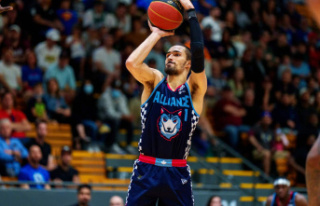 The Alliance loses its last game at home