Victims of sexual abuse by members of the Catholic Church are adamant that the Pope has taken a first step in acknowledging the abuse and calling for "strong action", but the only worthwhile action would be a speedy settlement of the twenty or so class actions filed in Quebec. 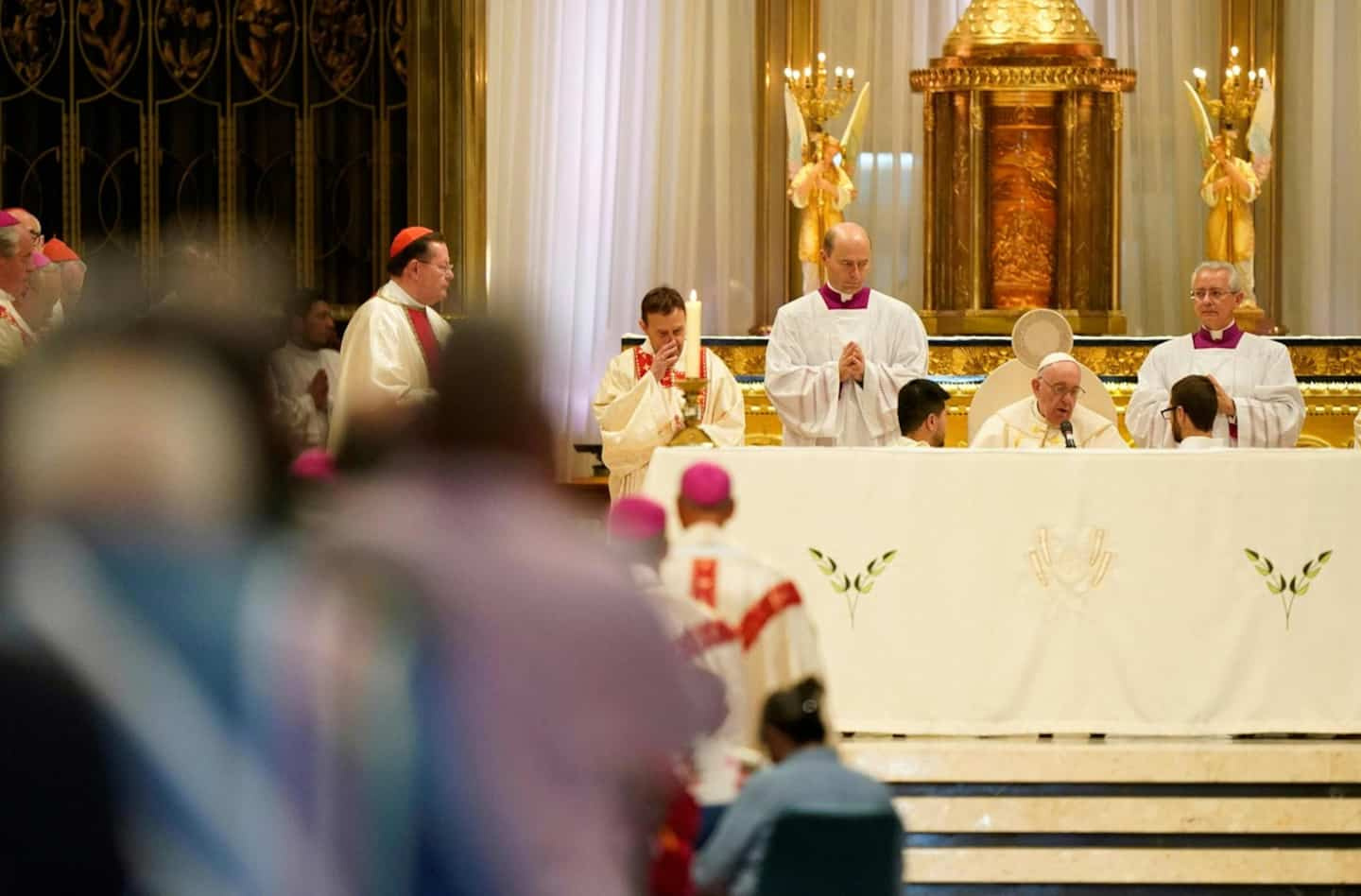 Victims of sexual abuse by members of the Catholic Church are adamant that the Pope has taken a first step in acknowledging the abuse and calling for "strong action", but the only worthwhile action would be a speedy settlement of the twenty or so class actions filed in Quebec.

Gaétan Bégin, victim of abuse by a religious in his childhood, welcomes the recognition of the wrongs done to him by Pope Francis on Thursday, but he will need more.

Because after so many years of struggle, words and prayers are no longer enough.

“They have to fix what they broke. Now is the time if I want to be able to live the time that remains to me with peace of mind, ”says the man, who will be 82 next month. “Several victims died today it was so long. It must end”, proclaims the one who claims to have been attacked with his two brothers by an abbot of Beauce in the late 1950s.

Same thing for Jean Simard, victim of the Sisters of Charity at Mont d'Youville. The man from Quebec does not understand why the pope, as head of the Church, does not take the file in hand to settle the appeals undertaken.

“Rather than just apologizing, he would have the power to settle. But instead, we are stuck in this madness, ”laments Mr. Simard.

In a mass held Thursday at the Notre-Dame de Québec basilica, his last official celebration in the Old Capital, the Holy Father recognized for the first time the sexual abuse committed in the country by members of the Church.

“The pope calls them to strong actions. For me, the only real action is to settle the files, ”insists Jean Simard.

“I hope the organizations below him take note of his position. They no longer have a choice,” observes Me Alain Arsenault, who represents victims in some of these appeals. “And it keeps coming back. I have yet another who contacted me this morning.

Because if nothing happens, these beautiful promises of Pope Francis will only have a bitter taste for the victims.

"If nothing happens, his visit would be the same as having a car accident, showing up to say he's ashamed and apologizing, before running away. This is what the pope will have done if there are no reparations”, image Roger Lessard, who acts as spokesperson for groups of victims of sexual abuse.

Sticks in the wheels

For the victims interviewed by the Journal, the pope's visit will have brought back many memories of horrors. Gaétan Bégin had not even heard of the Holy Father's remarks about sexual abuse, unable to follow the details of his visit.

"When he said on arrival that he was asking forgiveness for what members of the Church had done without acknowledging that it was the Church itself that was the problem, I felt so much rage, I didn't want to see him anymore," says the man from Sherbrooke.

The latter was one of the signatories of a letter to Pope Francis, asking for an apology and an acceleration of the reparations process. The Holy Father has therefore only gone part of the way for the moment.

“It must move as quickly as possible,” he claims.

“They must stop putting a spoke in the wheels of the victims. They are quick to pray for the victims, but when it's time to compensate, it's a disaster. That's enough,” adds Roger Lessard. 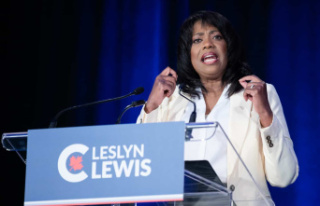