The visit of Pope Francis to the province is "a very good thing", considers the Premier of Quebec who hopes that his apologies will "help reconciliation, healing". 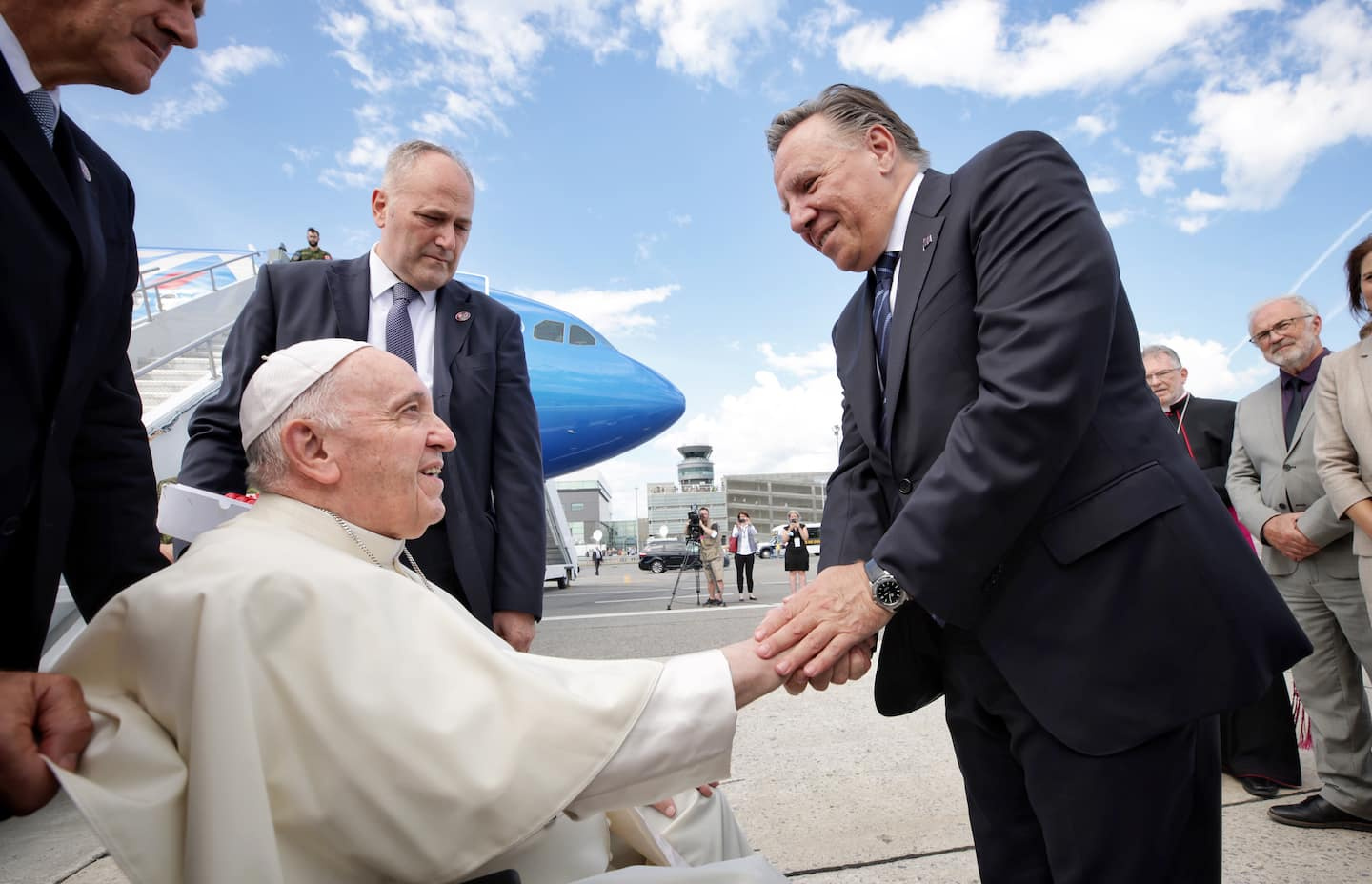 The visit of Pope Francis to the province is "a very good thing", considers the Premier of Quebec who hopes that his apologies will "help reconciliation, healing".

• To read also: [PHOTOS] High mass: the pope welcomed by applause in Sainte-Anne-de-Beaupré

• To read also: [LIVE] Papal mass in Sainte-Anne-de-Beaupré: follow the course of the day

• Read also: Little enthusiasm for the broadcasting of the papal mass on the Plains

"It's an important moment," said François Legault in an interview with TVA Nouvelles, Thursday morning, just before mass in Saint-Anne-de-Beaupré.

"It's a very good thing that the pope comes to meet the indigenous communities, comes to apologize for what happened and we hope that this will help reconciliation, healing because in the future, he really have to work together,” said the Prime Minister.

"The values ​​of mutual aid" mentioned by the pope during his previous speeches particularly touched Mr. Legault. to help each other, I think it's a good message," he said.

He also believes that the whole population must “reach out” to help indigenous communities heal “wounds [which] are not yet healed”.

"It's all of society [which has a responsibility] (...) Yes, the boarding schools were run by people of the Catholic religion, but at the same time, the population, the governments let that happen", recalled François Legault.

1 Portugal keeps wearing a mask compulsory in transport 2 The Strolls pay tribute to Vettel 3 Kaapo Kakko gets another chance with Rangers 4 Canadian woman wins photo of the year award 5 Monkey pox: “Go get the vaccination” 6 “We came to say that it was a genocide that happened”,... 7 Herpes labialis, a virus possibly 5000 years old 8 Boxing: Clavel and Gomez weigh in 9 [PODCAD] Understanding the prowess of absolute pitch 10 Ottawa offers $1,300 to buy back AR15 rifles 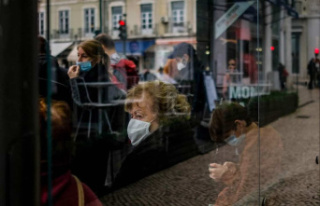