Navab Ebrahimi, a famous Iranian chef known for his Instagram videos devoted to Persian cuisine, was arrested in Tehran on Wednesday as part of the crackdown on protests rocking the country, human rights organizations said. 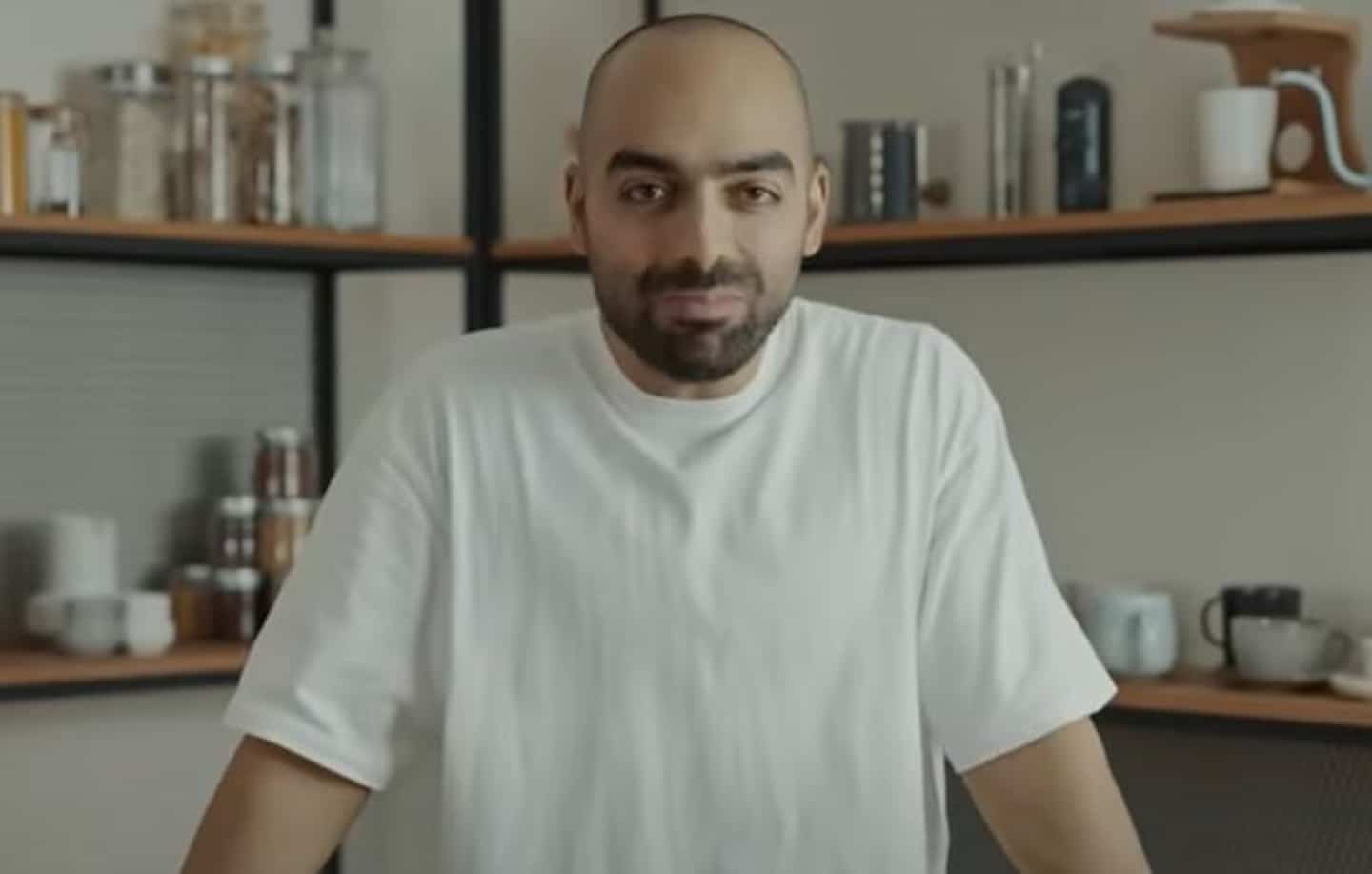 Navab Ebrahimi, a famous Iranian chef known for his Instagram videos devoted to Persian cuisine, was arrested in Tehran on Wednesday as part of the crackdown on protests rocking the country, human rights organizations said.

• Read also: Eight years after the attacks, Charlie Hebdo is the target of Iran's anger

• To read also: A man sentenced to death in connection with the demonstrations

No reason was given for the arrest of the chef, who has 2.7 million Instagram followers who enjoy his videos explaining how to easily make the tastiest recipes of traditional Iranian cuisine.

According to netizens, his arrest coincides with the posting of a recipe for cutlets on the same day that Iranian authorities commemorated the death three years ago of Revolutionary Guard General Qassem Soleimani, killed by a US strike in Iraq. .

Iranian opponents of the regime have taken to posting images of chops on the anniversary of the death of this important Iranian general, a way of alluding to how he was killed by an American drone.

“Leader and influencer Navab Ebrahimi has been arrested in Tehran. Social media users are speculating that his arrest had something to do with his Instagram description of the chops recipe, the New York-based Center for Human Rights in Iran said.

This NGO did not provide any further details regarding this description. Mr. Ebrahimi's account on Instagram is no longer accessible.

Iranian director and photographer Nik Yousefi -- himself arrested in October before being released -- also tweeted about Mr. Ebrahimi's arrest, saying that his Noj cafe, located in Tehran, had been farm.

At least 14,000 people have been arrested in the wake of protests sparked by the September 16 death of Mahsa Amini, a 22-year-old Iranian Kurd, who died after she was arrested by vice police for violating the Islamic Republic's strict dress code. .

Journalists, filmmakers, lawyers and activists have been arrested. Some have been released, such as actress Taraneh Alidoosti, released on bail on Wednesday, other personalities remain in prison.

1 Was hockey invented in Quebec? 2 70 points: Donovan Mitchell in the big leagues 3 Another pitcher for the Blue Jays 4 The new season of “Big Brother Celebrities” will... 5 Residential market: new drop in sales in Montreal 6 Wall Street ends at half mast ahead of US jobs 7 A 13-year-old teenager reported missing in Laval 8 USA win bronze in madness 9 More fear than harm for Patrick Kane 10 A new challenge for Jake Paul 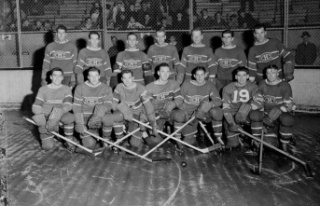 Was hockey invented in Quebec?