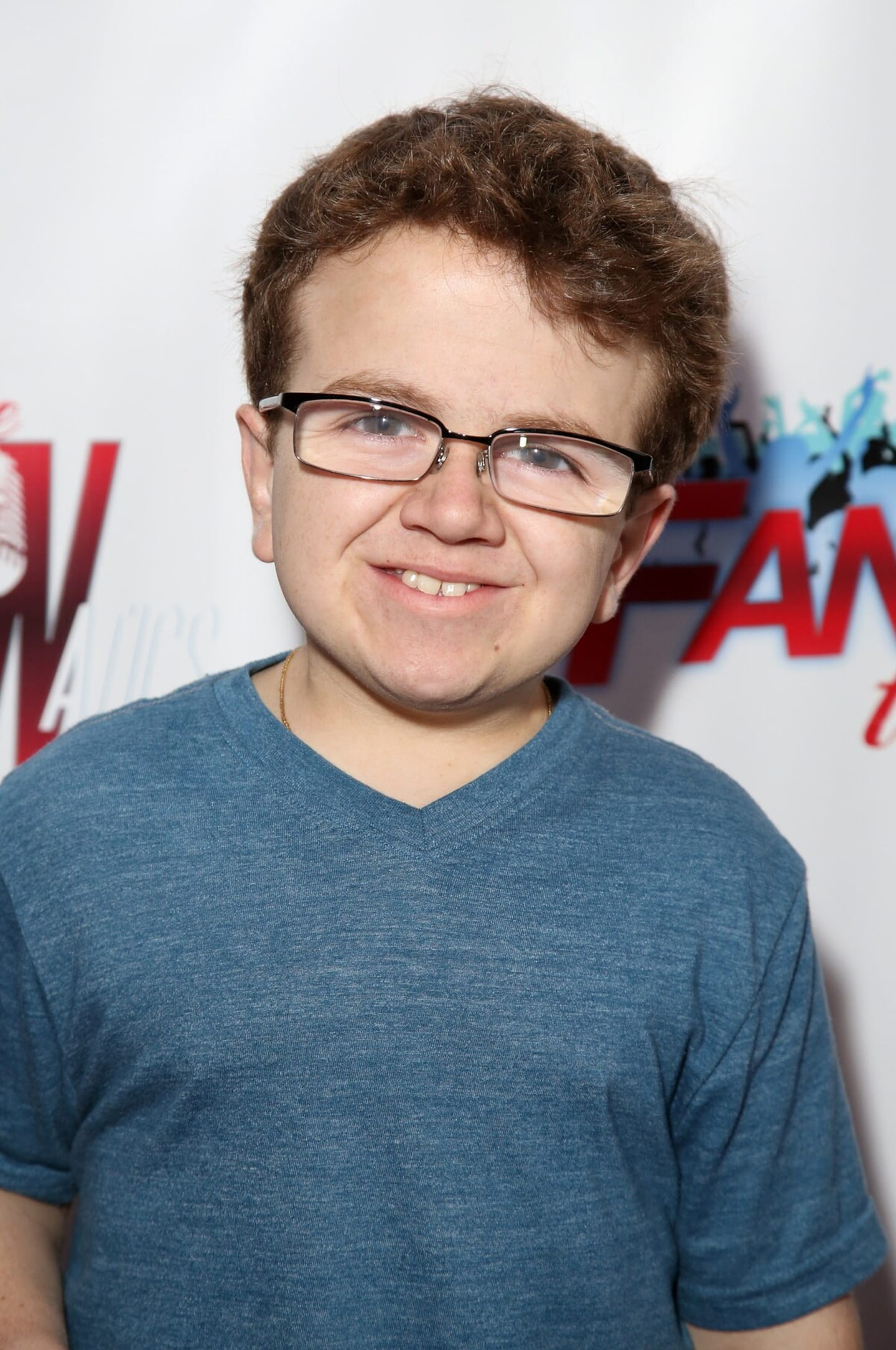 The one who suffered from Maroteaux-Lamy disease, or type VI mucopolysaccharidosis, indicated on his social networks that he underwent open-heart surgery on December 15.

Mucopolysaccharidosis type VI is a rare genetic disease caused by the abnormal buildup of compounds called glycoaminoglycans in body cells, according to Orpha.net.

Keenan Cahill became an internet celebrity in the early 2010s when he posted lip-synced videos.

Many celebrities, such as Katy Perry, Jennifer Aniston, 50 Cent or Justin Bieber have appeared in his videos over time. Videos that have accumulated more than 500 million views.

1 The miraculous: Charles had even forgotten Christmas 2 Canadian: Nick Suzuki is looking for himself offensively 3 The Brazil of Pelé seen by a Quebecer 4 A return that materializes for MacKinnon 5 NFL: the end of the Derek Carr era with the Raiders 6 WHO calls on China to share real-time data 7 The CH invited the players' mothers for stays... 8 ECJ: Thomas Milic will face Sweden 9 Queen guitarist Brian May honored by Charles III 10 North Korea fires a ballistic missile 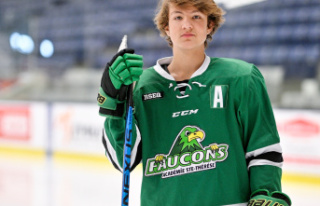 The miraculous: Charles had even forgotten Christmas