Port of Montreal: activities on the rise, after two years of decline

The Port of Montreal posted a 5. 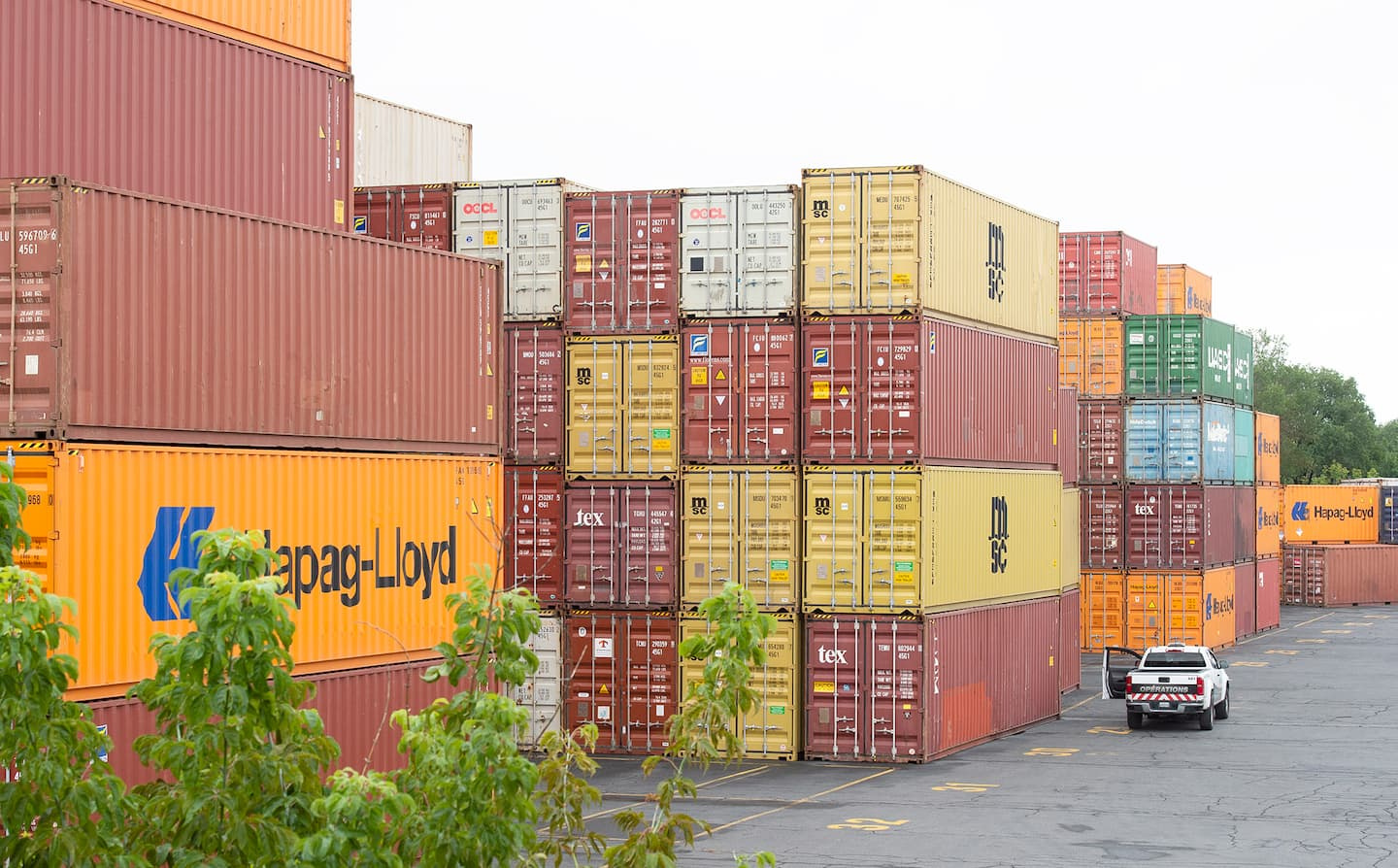 The Port of Montreal posted a 5.4% increase in its volumes compared to last year, according to preliminary data released by the Montreal Port Authority (MPA).

• Read also: Montreal: people gathered at the Old Port for the fireworks... canceled

• Read also: The first baby in Quebec is a girl!

• Read also: What does 2023 hold for us: an economic slowdown, the price of lower inflation

A total of 35.9 million tonnes of goods passed through port facilities in 2022. The previous two years had been much quieter due to the upheavals caused by the COVID-19 pandemic. Marked drops in the volumes of goods had thus been noted.

The grain sector is the one that has experienced the strongest recovery with an increase of 18.7% after a difficult year 2021 due to droughts. The 2022 harvest promises to be one of the best in recent years, according to the APM.

“In the great disorganization caused by the pandemic, we have all become aware of the existence and importance of supply chains and the need to restructure these. The Port of Montreal and its partners can help make this possible, in particular with the development of our major container terminal project in Contrecoeur,” said Martin Imbleau, President and CEO of the MPA, in a press release.

The return of cruises also caught the eye in 2022. No less than 37,000 passengers passed through the Montreal terminals.

1 A fir tree appears on the Champlain Bridge, as if... 2 NBA: Who can stop Luka Doncic? 3 Senators looking to get rid of Zaitsev 4 Tom Brady and his Buccaneers will be playoffs 5 Mexico: 14 dead in the attack on a prison on the American... 6 Devils drop first game of 2023 7 Airstrike on Kyiv, according to the Ukrainian army 8 David Pastrnak pays tribute to the Red Sox 9 Syria: Damascus airport out of service after Israeli... 10 Climate change: melting snow threatens crops 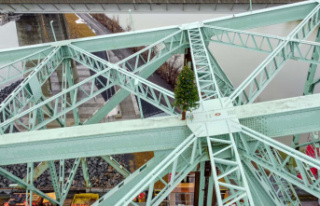 A fir tree appears on the Champlain Bridge, as if...