Port of Quebec: the captain of the Star Lydia will receive the cane with the golden knob

The Filipino captain of the Star Lydia, Joselito S. 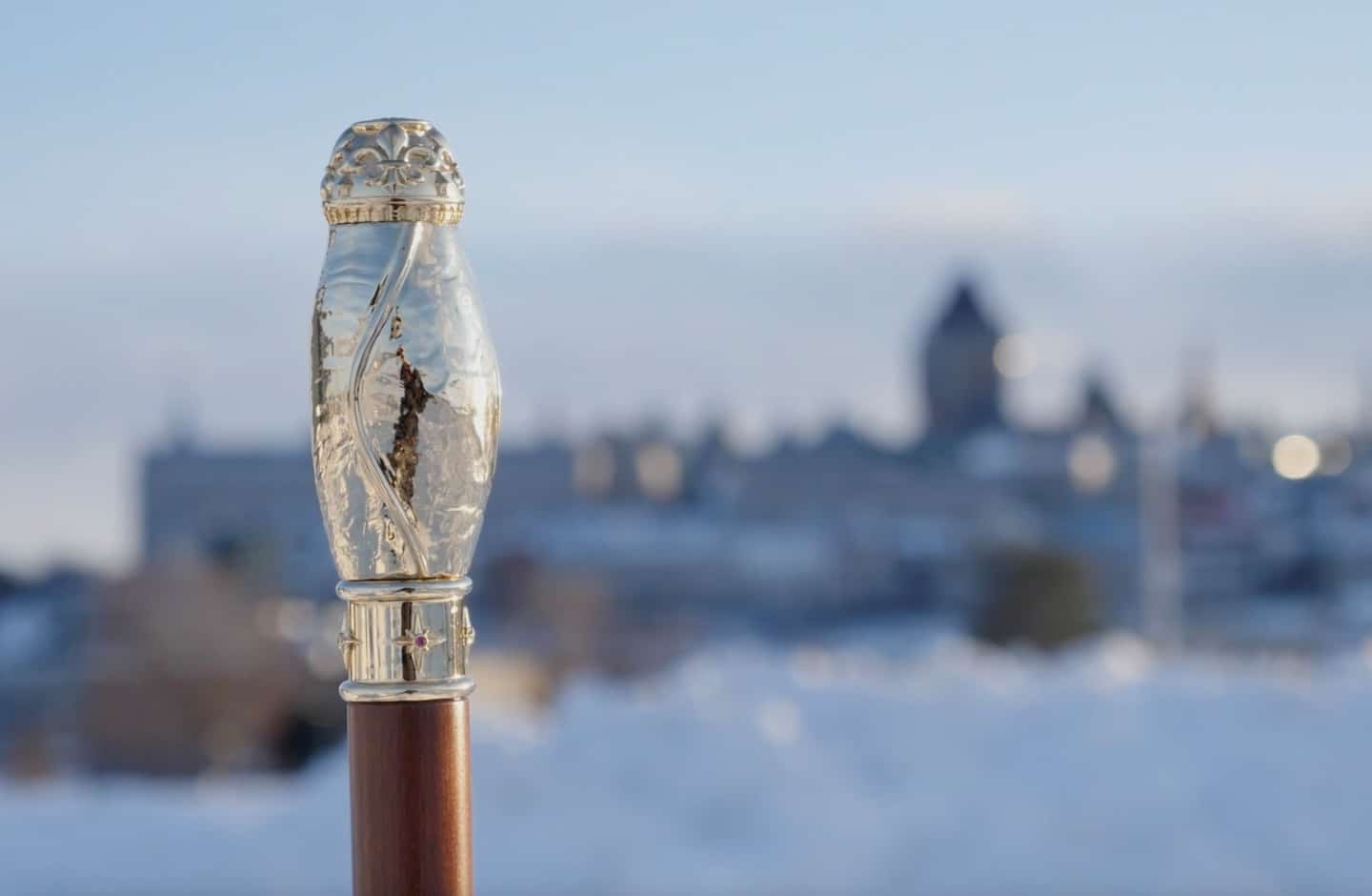 The Filipino captain of the Star Lydia, Joselito S. Claridad, will receive the prestigious Gold-Headed Cane on Wednesday confirming the arrival of the first foreign ship of the year to dock at the Port of Quebec.

• Read also: Resumption of research to find a fisherman in Gaspé

• To read also: Mont-Sainte-Anne: skiers use the crushed gondola to do acrobatics

The presentation of the artifact is an almost bicentennial tradition created in 1835 by shipbuilder John Munn and rewards the captain of the first boat of the year to cross the St. Lawrence to Quebec.

The idea came to him when he received a gold snuffbox on his arrival in England, after crossing the Atlantic with a ship built in the Old Capital.

“This tradition remains one of the finest in the history of the maritime and commercial industry in Quebec, and it is a source of pride for us to perpetuate it,” explains Mario Girard, CEO of the Quebec Port Authority.

Leaving directly from Malta in the Mediterranean Sea, the Star Lydia therefore arrived at the Port of Quebec on Monday at 12 p.m.

A cargo of soybeans was to be loaded there in the Sollio Agriculture facilities section, before heading back to sea in a few days, heading for the United Arab Emirates.

Its captain will be awarded the prestigious prize on January 4 and a reception to highlight the tradition will be held on January 11.

1 CF Montreal: Hernan Losada has found his assistants 2 Argentina: eight young rugby players on trial for... 3 Run “2023” through the streets of the city 4 Consult your pharmacist rather than your doctor 5 Jake DeBrusk steals the show at the Winter Classic 6 Earth, Wind drummer Fred White dies 7 The snowmobiling season is slow to take off 8 Snow sports are falling apart 9 Disappointing deliveries in 2022 for Tesla 10 In Florida, the influx of Cuban migrants leads to... 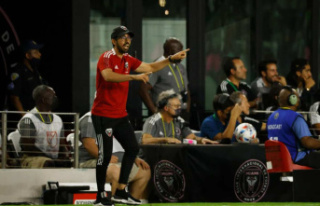