Portugal had the hottest May since 1931

Portugal recorded the hottest month of May since 1931 and almost all of its territory is suffering from "severe drought", the national meteorological institute announced in its monthly climate bulletin on Thursday. 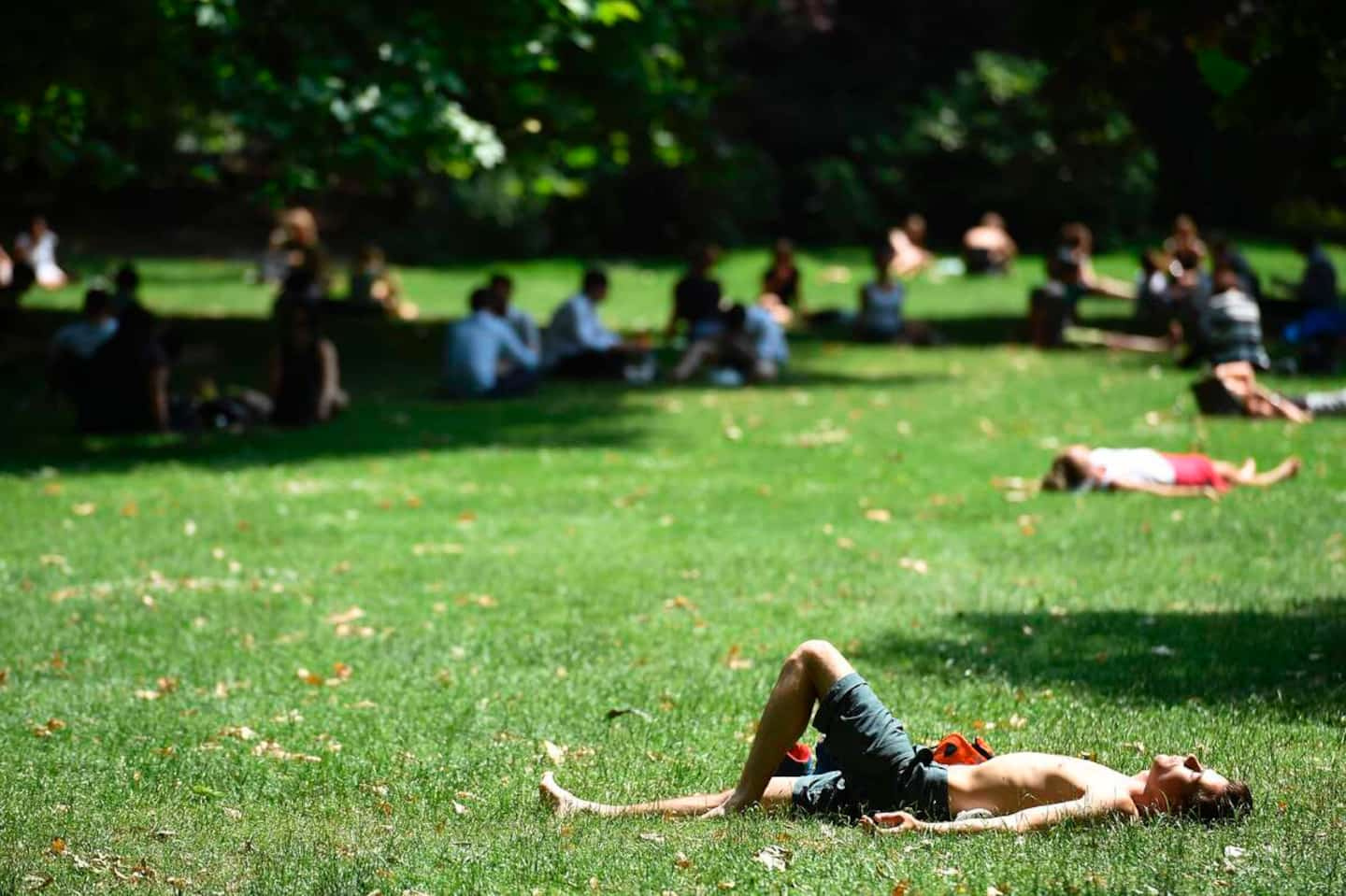 Portugal recorded the hottest month of May since 1931 and almost all of its territory is suffering from "severe drought", the national meteorological institute announced in its monthly climate bulletin on Thursday.

"It was the hottest month in the last 92 years," said the Portuguese Institute of the Sea and Atmosphere (IPMA). The average maximum temperature value was 25.87 degrees Celsius, "the highest since 1931", he said.

The amount of rain that fell in May was also "far below the normal value" over the period 1971-2000, corresponding to only 13% of the average.

Consequently, the IPMA noted “a very significant increase” in regions placed under “severe drought”, which now concerns 97% of the territory.

According to scientists, repeated heat waves are an unequivocal marker of global warming and these heat waves are expected to multiply, lengthen and intensify.

1 New building collapse in Iran, two dead 2 [PHOTOS] Montreal: gunshots in Ville-Marie, a man... 3 A mayor of Haute-Gaspésie accuses Quebec of leaving... 4 Pierre-Olivier Zappa: back on the controversy surrounding... 5 [LIVE] 106th day of war in Ukraine: here are all the... 6 Greater Montreal: domestic and sexual violence against... 7 Here's how much North Korea's weapons tests... 8 Green and blue network: Ville de Laval acquires Locas... 9 Russian maneuvers in the Baltic Sea, in full tension... 10 Suffering from monkeypox, he fled the hospital 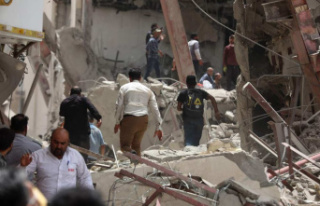