Portugal: resignation of a secretary of state at the heart of a controversy

Portugal's Secretary of State for the Treasury Alexandra Reis, at the heart of a controversy over her severance pay from the management of the public airline TAP, has resigned at the request of the Minister of Finance, the government announced. 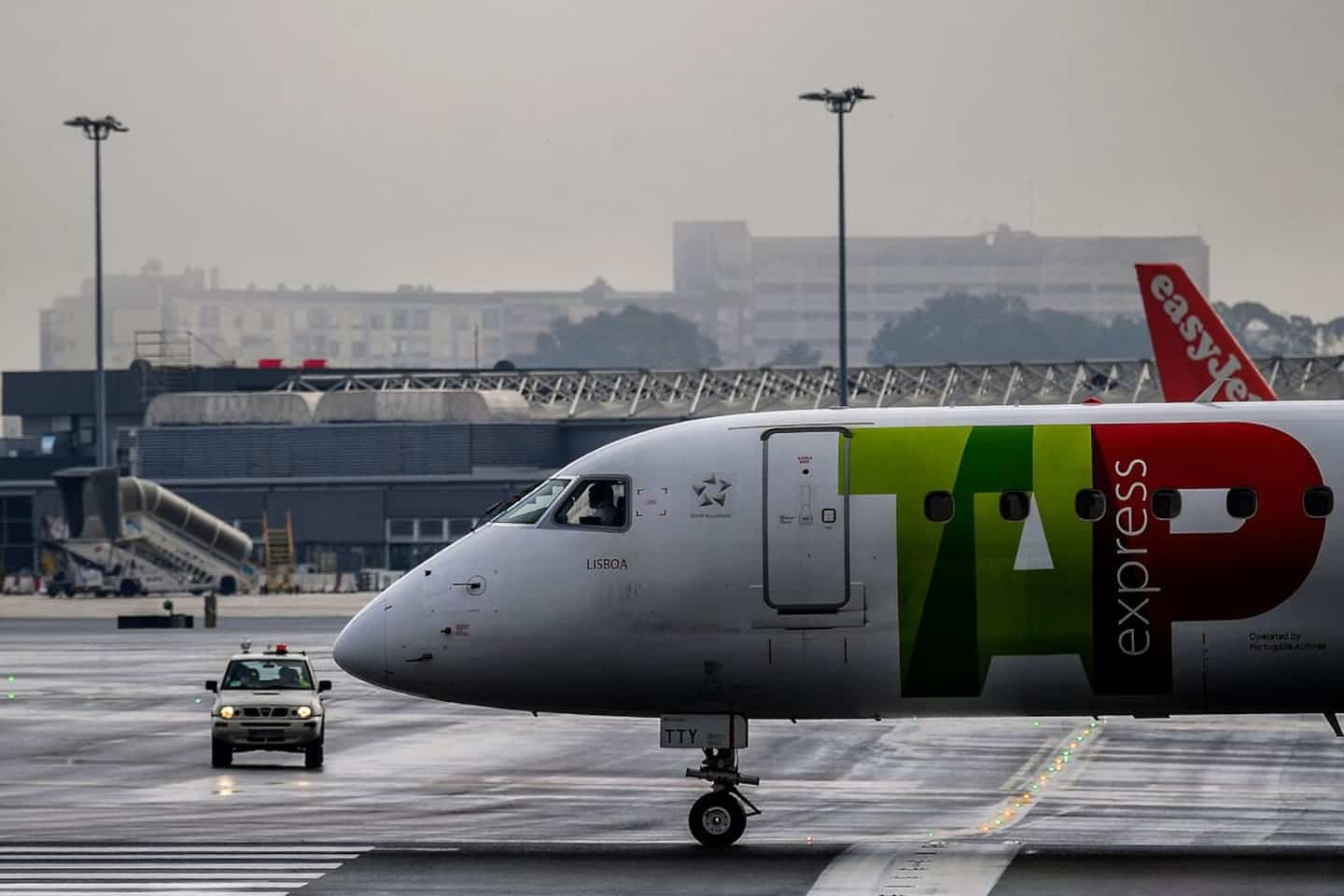 Portugal's Secretary of State for the Treasury Alexandra Reis, at the heart of a controversy over her severance pay from the management of the public airline TAP, has resigned at the request of the Minister of Finance, the government announced.

"I asked Alexandre Reis to present his request for resignation", which was "promptly accepted" in order to "preserve political authority" in "a particularly sensitive moment for millions of Portuguese", indicated a press release from the Ministry of Finance overnight from Tuesday to Wednesday.

The controversy has continued to swell in recent days after the revelations of the daily Correio da Manha on the amount of the severance pay of 500,000 euros from which Alexandra Reis benefited, two years before the end of her contract, after having left the board of directors of TAP Air Portugal in February.

A few months later, she was appointed head of NAV, a public company responsible for air traffic control, before joining the government in early December as Secretary of State at the Ministry of Finance.

The President of the Republic Marcelo Rebelo de Sousa as well as the opposition parties demanded that the government clarify the conditions for the departure from TAP of the Secretary of State, which is the subject of a restructuring that has led to staff reductions and wage cuts for many employees.

“If it is not a dismissal, but a voluntary departure, there is not necessarily a need for compensation,” the Portuguese head of state argued on Monday.

Alexandra Reis had rejected any illegality claiming to have left the company "at the request of TAP". But the Portuguese carrier announced in a statement in February that Ms. Reis had tendered her resignation.

It is not just a “question of legality”, it is “politically not acceptable”, had estimated Mariana Mortagua, deputy of the Left Bloc (extreme left).

At the request of the government, TAP clarified on Tuesday that the decision to negotiate the departure of Ms. Reis came from the management of the carrier.

The Portuguese airline group, whose difficulties have increased with the Covid-19 pandemic, was urgently completely renationalised in 2020, in exchange for the application of a restructuring plan imposed by Brussels amounting to 3.2 billion euros ($4.6 billion).

1 Manipulation of the Singapore Stock Exchange: the... 2 I don't like the 2020s 3 2022, you have impoverished us 4 Quebec: More snow and clouds 5 UNE joins the Circular Economy Advisory Council of... 6 Montero: "We are going to ensure that the VAT... 7 The German government estimates that the price of... 8 China: the sudden abandonment of “zero Covid”... 9 Are Ukrainian drone strikes the start of the escalation? 10 The Government summons 1,000 public employment positions... 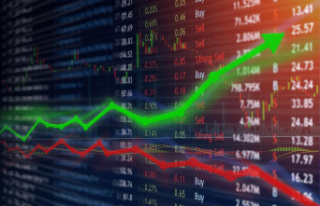 Manipulation of the Singapore Stock Exchange: the...