Positive for COVID, the mayor of Quebec will miss the visit of the Pope

The mayor of Quebec, Bruno Marchand, tested positive for COVID-19 and will not be able to participate in the activities planned as part of the papal visit. 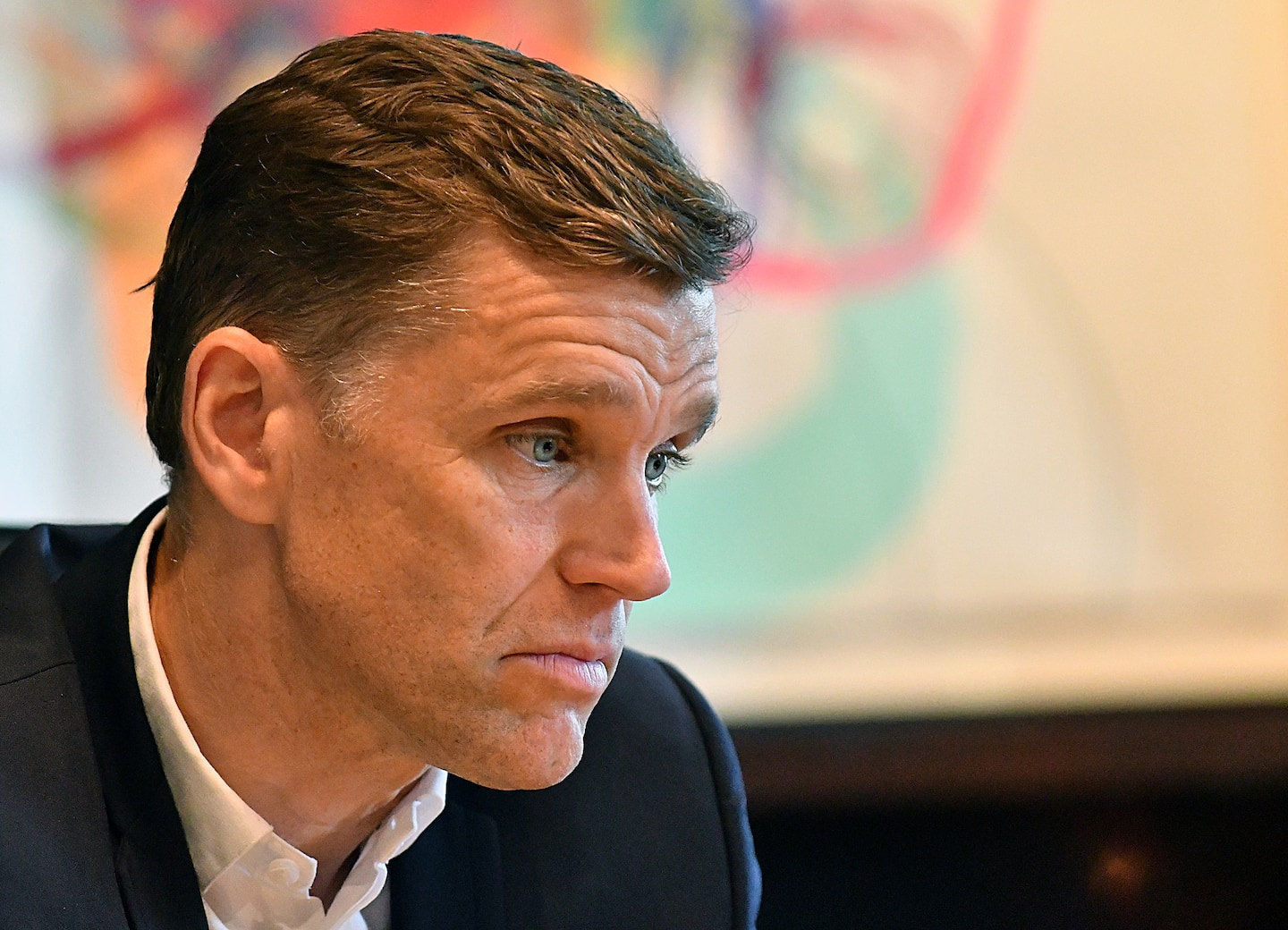 The mayor of Quebec, Bruno Marchand, tested positive for COVID-19 and will not be able to participate in the activities planned as part of the papal visit.

The diagnosis fell on Tuesday, we learned in a brief press release issued at the start of the afternoon, a little more than 24 hours before the sovereign pontiff arrived in the Old Capital.

The mayor of Quebec was the only elected representative of the City of Quebec admitted to the various activities planned. He was to be present at the Jean-Lesage airport for the reception of the pope and was to participate in the meeting planned with various dignitaries and native representations at the Citadelle of Quebec. Mr. Marchand was also to be present at mass on Thursday in Sainte-Anne-de-Beaupré.

Forced to isolate himself in order to respect the instructions in force for public health, the mayor will finally give way to the deputy mayor, Catherine Vallières-Roland, who will take over, it has been announced.

The mayor will continue his "remote" activities over the next few days. “Contacts having been limited for a few days already, no other elected official or no other person in the cabinet has to place themselves in isolation following this positive result”, specifies the City of Quebec. 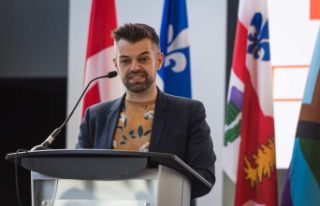 Montreal Pride festival back in August