Possible dismissal of a not very honorable judge

An inquiry committee set up by the Canadian Judicial Council recommends that a Quebec judge who has multiplied inappropriate comments and delays be removed from office. 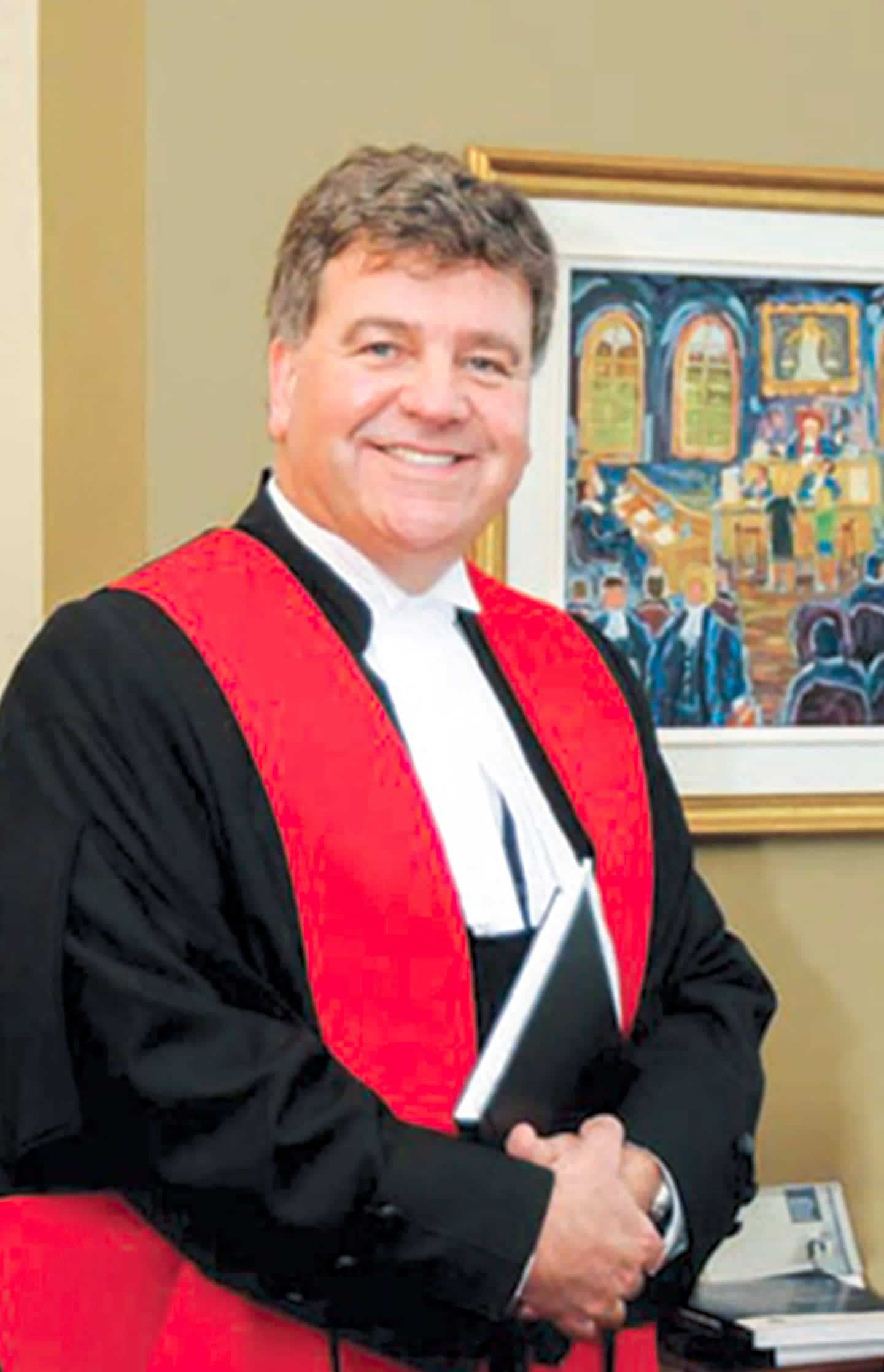 An inquiry committee set up by the Canadian Judicial Council recommends that a Quebec judge who has multiplied inappropriate comments and delays be removed from office.

"Judge [Gérard] Dugré's conduct undermines public confidence to the point of rendering him unable to continue to exercise his role as a judge," concluded the committee chaired by Chief Justice of New Brunswick Marc Richard.

In the past, Le Journal has looked into the numerous language lapses and the antics of Judge Dugré, of the Superior Court of Quebec, which have been the subject of complaints in seven separate files.

The inquiry committee now accuses him of an "aggressive and unpleasant" attitude towards lawyers, in addition to "condescending, contemptuous and inappropriate" remarks, in its extensive 285-page report.

Around 60 witnesses and 46 hours of recordings were heard during the hearings on him, which lasted 38 days.

In the recording of a 2017 trial, the magistrate could be heard asking "isn't your client charged with sexual assault yet?" joked to a lawyer, whose client had done contracts for the Just for Laughs festival.

Beyond his inappropriate humour, the committee harshly criticized Judge Dugré's persistent delays in rendering judgments, despite multiple calls to order.

These unreasonable delays "threaten the integrity of the judge's office and demonstrate his failure to fulfill his obligations to those who appeared before him", can we read.

The Chief Justice of the Superior Court of Quebec, Jacques R. Fournier, testified that these delays were a "chronic problem" for him, since he took office in 2009.

In the worst case, Judge Dugré took 660 days (one year and nine months) to issue his decision.

Seventeen members of the Canadian Judicial Council must now review the committee's report and decide on the recommendation that will be made to the Minister of Justice.

Pending a decision, the costs of ensuring the legal defense of Judge Dugré and his annual salary of more than $300,000 are entirely borne by the taxpayers.

1 Aldo's setbacks cost taxpayers $37.2 million 2 The PLQ wants to take over Huntingdon with a former... 3 Exceptional measures for the papal visit 4 Sponsorship: a victory that also gives wings to a... 5 A history of prostitution involving the owner of the... 6 Having a car is becoming a luxury 7 At least 18 dead in violence in Papua New Guinea 8 Sri Lanka: Ranil Wickremesinghe sworn in for the presidency 9 Russian gas flows again to Europe via Nord Stream 10 SOS domestic violence: essential services maintained... 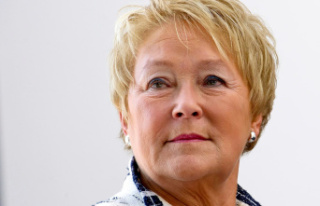