A motorist reportedly hit a pedestrian, inflicting very serious injuries, before fleeing, late Friday morning, in the borough of Lachine, in Montreal. 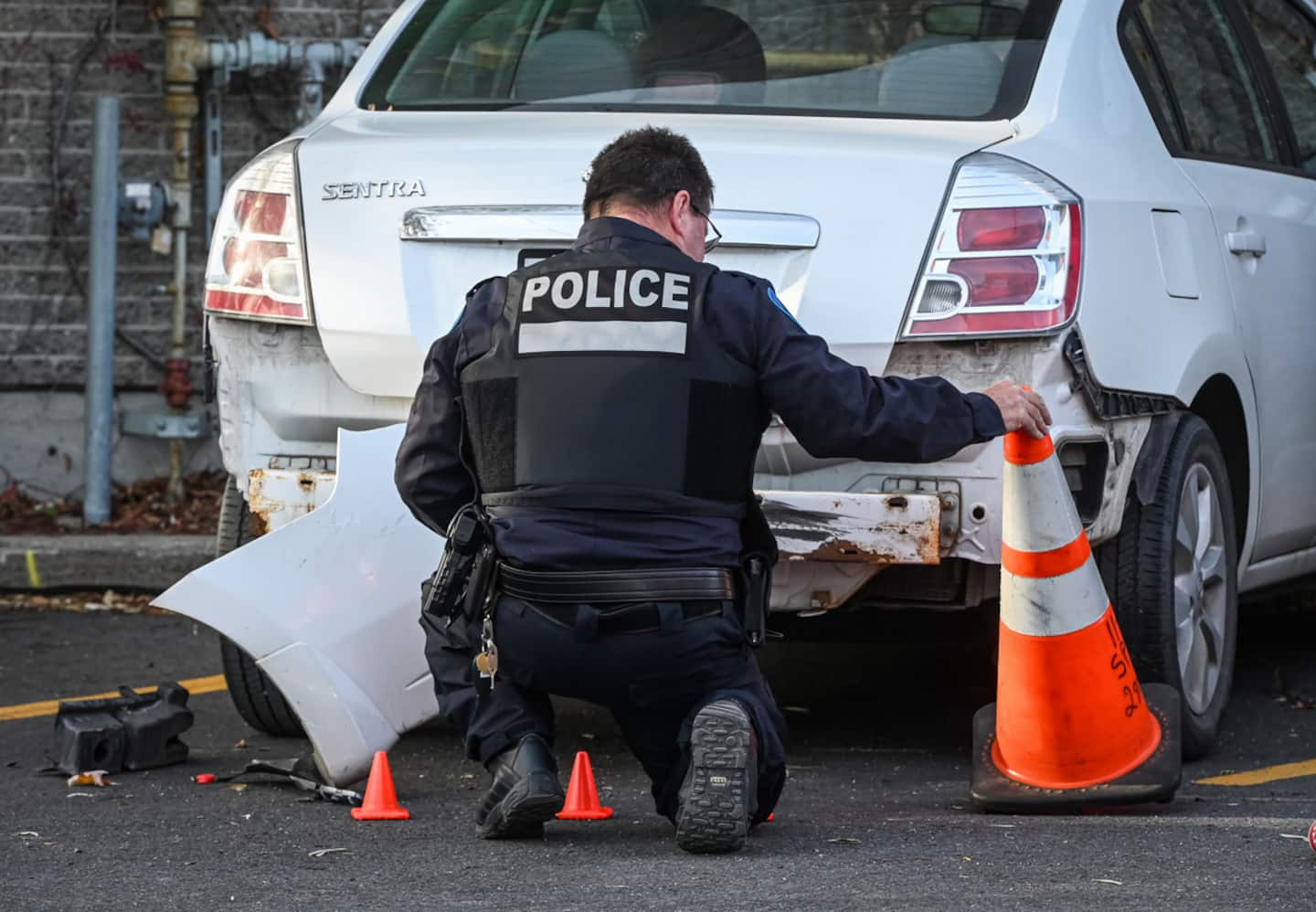 A motorist reportedly hit a pedestrian, inflicting very serious injuries, before fleeing, late Friday morning, in the borough of Lachine, in Montreal.

The events took place shortly before lunchtime, in the parking lot of a business on Saint-Pierre Avenue, near Saint-Jacques Street.

For a reason still unknown, a driver would have hit a pedestrian, nearly mowing down a second, before continuing on his way.

According to our information, the motorist may have deliberately driven into the injured pedestrian.

The latter, a man in his 40s, was taken to hospital in critical condition. Doctors fear for his life.

The perpetrator of the hit-and-run would then have abandoned his small, heavily damaged black car a kilometer away, on the edge of Avon Road. He would then have disappeared into the wild and the police were still looking for him in the middle of the afternoon.

1 Quebec tramway: Martine Ouellet joins the opponents... 2 Expulsion of Marie-Claude Nichols: another former... 3 Killed in an RPA: the death of an octogenarian considered... 4 New increase in the number of hospitalizations related... 5 [VIDEO] Organized crime: the testament of the Hells... 6 Another public transport project, the SRB Pie-IX,... 7 From Montreal to Ottawa to Calgary: the wild journey... 8 Heading for Poland in February for Oscar Rivas 9 2030 Olympics: Vancouver First Nations extremely disappointed 10 Fight in Colombia: Rivas and GYM victims of fraud 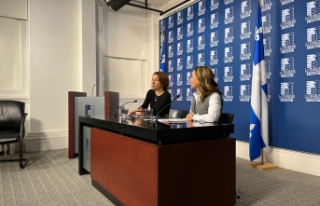