Spanish paleontologists announced on Friday that they had discovered a fossil of a hominid whose age is estimated at this stage at 1. 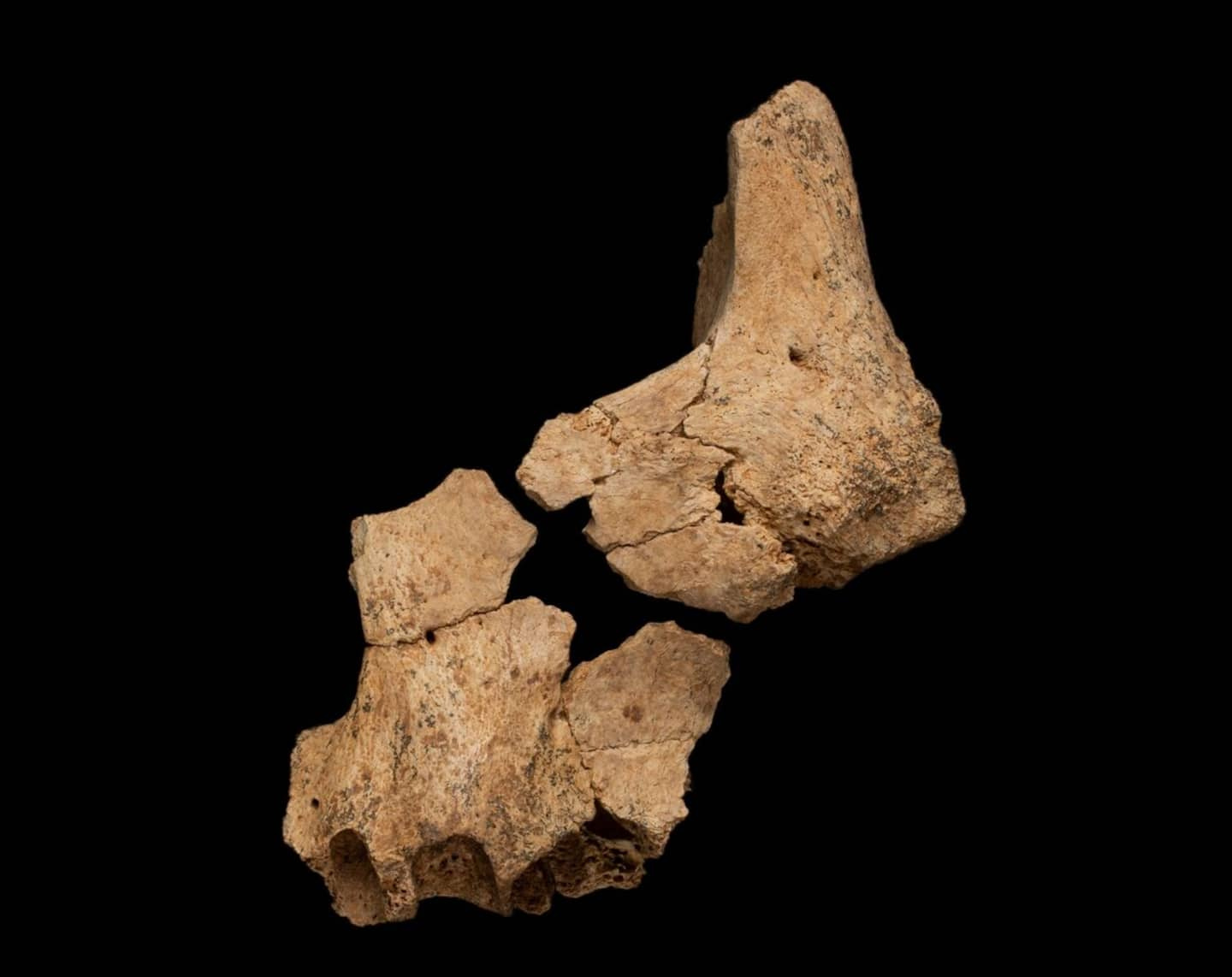 Spanish paleontologists announced on Friday that they had discovered a fossil of a hominid whose age is estimated at this stage at 1.4 million years, which would make it, if the dating is confirmed, the oldest human being identified in Europe.

The discovery was made on June 30 at the “Sima del Elefante” excavation site, in the Atapuerca mountain range (northeastern Spain), where paleontologists have been working since 1978, according to the foundation which manages the site.

This fossil, about ten centimeters long, corresponds to "a fragment of the face of a human being whose age is estimated at around 1.4 million years," said the foundation in a press release.

It was on this site of Atapuerca that a jawbone dating back to around 1.2 million years was discovered in 2007, considered until now to be the oldest hominid fossil in Europe.

“Naturally, we will have to make dates” to “complete” this first estimate, underlined during a press conference José Maria Bermudez de Castro, co-director of the Atapuerca project.

But this piece of face having been discovered in a layer of earth located “two meters below the layer where the mandible appeared” from 2007, “it is logical and reasonable to think that it is older”, insisted the researcher.

The dating, which will be done within the National Center for Research on Human Evolution (Cenieh) in Burgos, 10 kilometers from Atapuerca, should take between 6 and 8 months, according to Mr. Bermudez de Castro.

The analysis of Cenieh, according to the Foundation, could also make it possible to identify the human species to which this hominid belonged, and to better understand the way in which human beings evolved and developed on the European continent.

So far, paleontologists have not been able to determine with certainty what species the jawbone discovered in 2007 belonged to. The fossil could correspond to the species called Homo antecessor, discovered in the 1990s.

"It is very likely that the new fossil of the Sima del Elefante is linked to this jawbone and that it belongs to one of the first populations to have colonized Europe", underlines the Atapuerca Foundation in a press release.

"If this is the case, we will finally be able to determine the identity of the human species of the Sima del Elefante," she adds.

Exceptionally rich, the deposits of the Sierra de Atapuerca have been classified as a UNESCO World Heritage Site since 2000. Thousands of human fossils and tools have been unearthed there, including a 1.4 million-year-old chipped flint discovered in 2013. 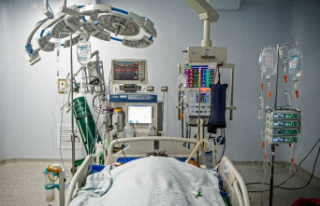