PQ MP Martin Ouellet will not seek a new mandate

PQ MP Martin Ouellet announces that he will not run in the next election. 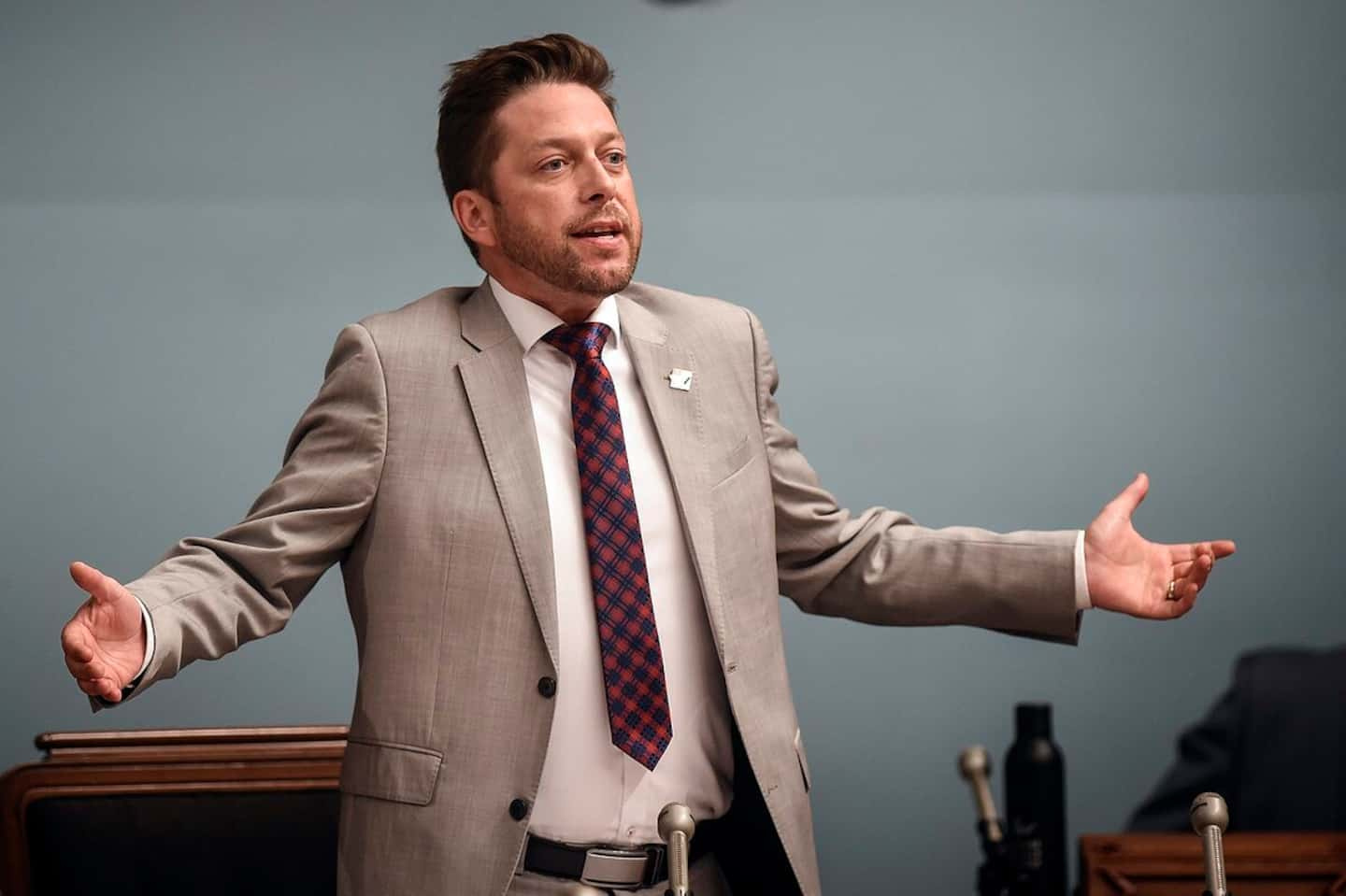 PQ MP Martin Ouellet announces that he will not run in the next election.

• Read also: Quebec must control its fisheries, pleads the PQ

First elected in 2015 in a by-election, Mr. Ouellet was re-elected in 2018 in the riding of René-Lévesque, on the North Shore. The MP had held the position of parliamentary leader of the Parti Québécois since 2018.

Of the seven elected members of the Parti Québécois in the National Assembly, Martin Ouellet becomes the fourth, after Loraine Richard, Véronique Hivon and Sylvain Gaudreault, to announce that he is retiring from political life.

In the 2018 election, the Parti Québécois elected 10 deputies. Only three will seek a new mandate under the banner of the party of Paul St-Pierre-Plamondon in the general election of October 2022. 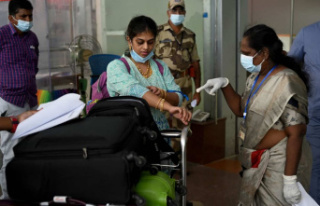 A contract for over 100,000 monkeypox vaccines