Prague announces the death of a Czech in eastern Ukraine

A Czech national has been killed in Russian-occupied eastern Ukraine, Czech Foreign Minister Jan Lipavsky said on Saturday in Prague. 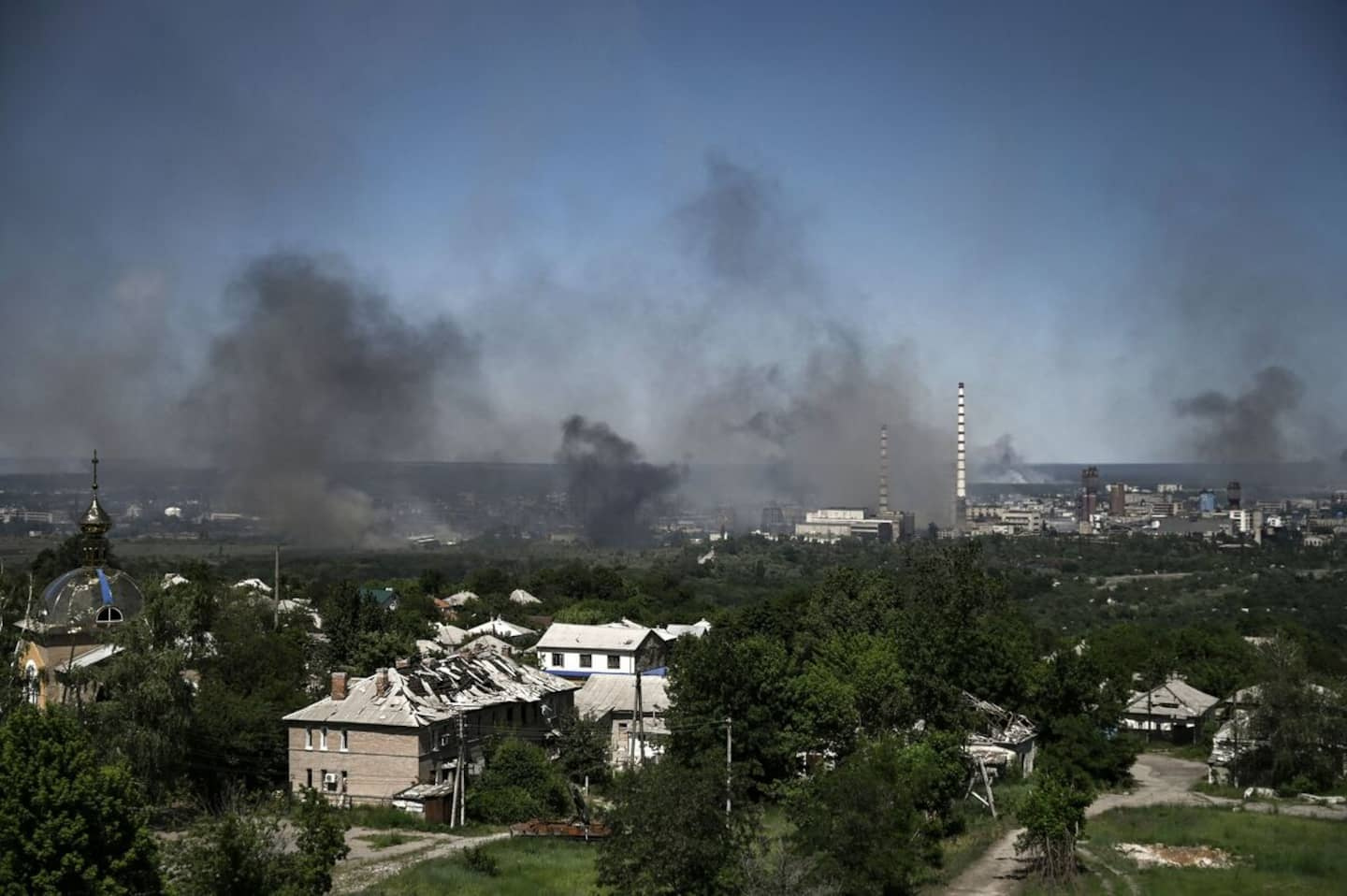 A Czech national has been killed in Russian-occupied eastern Ukraine, Czech Foreign Minister Jan Lipavsky said on Saturday in Prague.

"The body of this man should be transported tomorrow to the region of Kharkiv", the second largest city in Ukraine, on the front line between the Ukrainian army and Russian forces, the minister told journalists after meeting his Turkish counterpart Mevlut Cavusoglu.

According to Czech journalist Lenka Klicperova, who published the first information on the death of this man on Friday, he is a voluntary fighter, identified as Michal J.

This is the second Czech victim of the war launched in Ukraine by Russia on February 24.

In May, Prague confirmed the death of a Czech truck driver who had been missing since the beginning of March. Hit by a bullet, he had been buried by the side of the road.

1 Zelensky calls for end to Russian blockade of Black... 2 Sherbrooke: the Grandes-Fourches bridge will still... 3 The first Russian passports issued to residents of... 4 Security around secondary schools: the SPVM arrests... 5 CAQ report: what note to give to the Legault government?... 6 Laval: a sexagenarian between life and death after... 7 Violent swerve in Frontenac: a young driver is in... 8 Von der Leyen in Kyiv to discuss Ukraine's European... 9 Family doctors: Legault makes a mistake on orphan... 10 Bolton-Ouest: a driver dies in a swerve 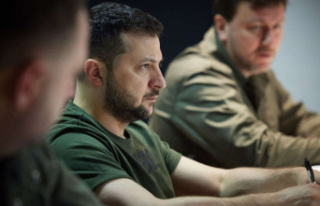 Zelensky calls for end to Russian blockade of Black...